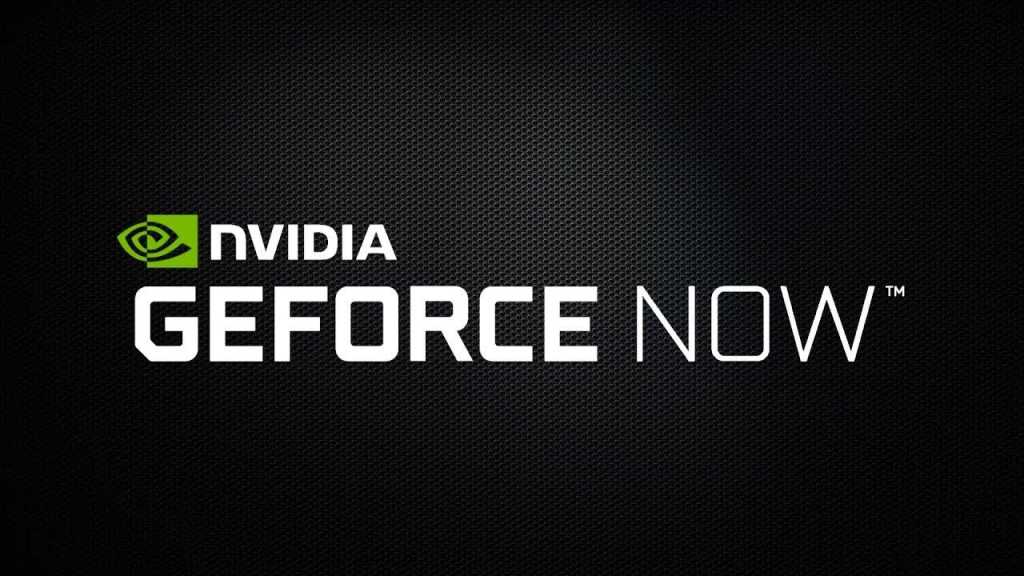 Cloud gaming is set to be the ‘in’ thing in 2020 with the likes of Google Stadia, Sony’s PlayStation Now and Microsoft’s Project xCloud set to take the centre stage, allowing gamers to access a variety of high-end games on devices not traditionally suited to gaming. The issue is these streaming services are tailored towards console gamers, so what are PC gamers to use?

First revealed way back at CES 2017, Nvidia GeForce Now is a cloud-based gaming service for the PC gaming market. It went into a period of closed beta testing after the announcement that lasted, well, around three years. But after years of testing and the opening of 15 data centres around the world, Nvidia is finally ready to open the doors of GeForce Now to everyone.

GeForce Now is different to other game streaming services because it allows you to link your existing game library from the likes of Steam, Uplay and other digital storefronts – no need to repurchase games like with Google Stadia. You can then access GeForce Now not only from any PC, but on Mac, Android (with controller support) and Nvidia Shield devices with 100mb of free space and a decent internet connection. The service provides instant access to over 400 supported games – with more being added all the time – and, crucially, no waiting for downloads or patches.

The games are powered remotely at Nvidia’s data centres, placed strategically around the world, and while the service featured the performance of an Nvidia GTX 1080-enabled gaming PC during the closed beta, Nvidia is upgrading to RTX-supported graphics at launch today – although you’ll have to pay for the privilege of real-time ray-tracing in supported games.

Starting right now, you can sign up to Nvidia GeForce Now in one of two tiers: Free or Founder. The Founders tier costs £4.99/$4.99 a month after a 90-day trial and allows six-hour sessions with priority access to the data centres during busy periods and, crucially, real-time ray-tracing support on RTX-enabled games. The Founders tier will be available for around a year before Nvidia launches a ‘full premium edition’ of the service, but what that’ll entail – or cost – is unclear at this point.

The free tier, on the other hand, has a session limit of 1 hour – at which point you’ll have to ‘rejoin the queue’ – and you won’t be able to access RTX capabilities either. But with that being said, you’re still free to use the service on any supported platform to play PC games you already own, and that’s certainly not a bad thing.

It’s worth pointing out that, unlike Google Stadia, the premium tier doesn’t provide access to 4K HDR game streaming; both tiers offer a maximum 1080p@60fps. Nvidia has said that it’s planning to bring 4K HDR support to the service soon, but there’s no time frame in place right now.

So, what are you waiting for? Head over to the GeForce Now site to sign up to the service, and take a look at our full What is GeForce Now? explainer for more details.