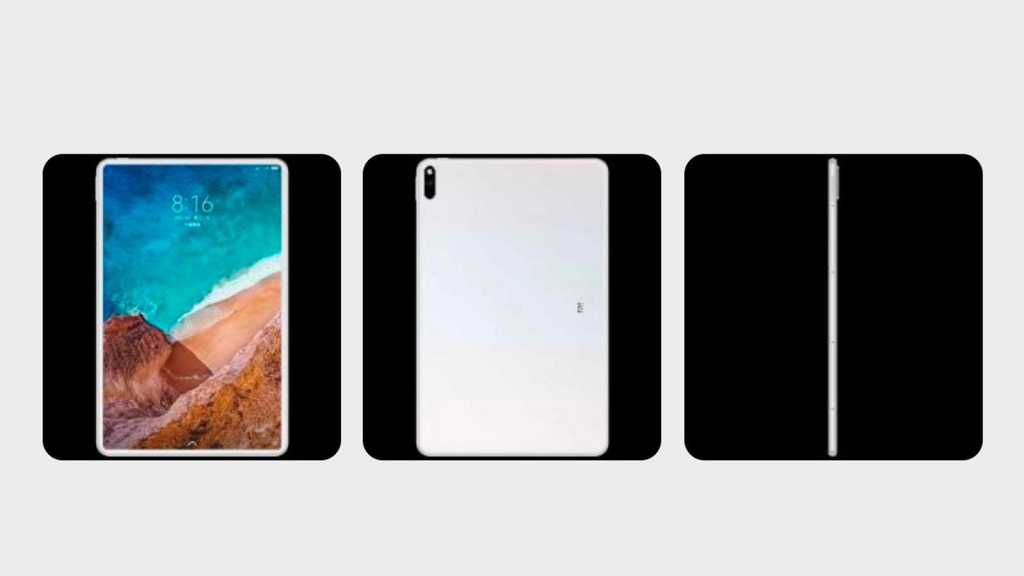 It’s been more than a year and a half since we saw Xiaomi unveil its current tablet, the Mi Pad 4, in the summer of 2018. It’s now said to be working on a new tablet, this time with flagship specs that include 5G support on a Snapdragon 865 chip.

Though Xiaomi has always referred to its tablet line as Mi Pad, the next device could in fact be a ‘Mi Tab 5G’, according to TechCodex. It says the upcoming tablet has been leaked in a private chat on Weibo, in which the poster claims the images were shared by an internal source at Xiaomi.

A few other specifications can be gleaned from the post, including that of the display, which reportedly has 200m pixels and a refresh rate of 144Hz. From the back a 10Mp camera with LED flash is visible, though there is no obvious sign of one at the front, while volume and power buttons are found to the side.

Thought to support dual-SIM cards and NFC, the Mi Tab 5G is also said to feature wireless charging and a magnetic keyboard dock.

When is Xiaomi Mi Tab 5G coming out?

Though there is no reference to a release date for this previously unknown device, we do know that Xiaomi has a MWC press conference lined up for 23 February in which it will launch Mi 10. Should the Mi Tab 5G launch globally it could arrive at the same time.