OnePlus officially confirmed its latest flagship smartphone series in an online-only event, live-streamed on Tuesday 14 April. The OnePlus 8 and OnePlus 8 Pro are available to buy now.

It might look somewhat similar to its predecessors – save for the removal of the pop-up selfie camera – but the inclusion of 5G as standard, waterproofing, 30W wireless charging, faster LPDDR5 memory, a higher-capacity battery, a beefed up camera with an extra lens, and a super-smooth, brighter and more colour-accurate 120Hz display go a long way to level the competitive playing field for OnePlus 8 Pro (reviewed), while making it a decent upgrade over OnePlus 7T Pro.

Starting at £799, which is £100 more than its predecessor, OnePlus 8 Pro is less able to undercut rivals on price – but OnePlus doesn’t appear to have skimped anywhere in its spec, and this surely is the flagship killer we’ve all been waiting for.

A cheaper option remains available in the slimmed-down OnePlus 8 (reviewed), with its £599 starting price placing it more at home in the mid-range, and its £50 price hike over the 7T rewarded with 5G connectivity, a faster Snapdragon 865 processor, a higher-capacity 4,300mAh battery and a refined triple-lens camera.

It lacks many of the features of its Pro sibling, including the 120Hz Quad-HD display (it maxes out at 90Hz full-HD), wireless charging, waterproofing, that fourth camera lens and LPDDR5 memory; nevertheless, OnePlus 8 looks to be a very attractive option at this price point. Read more about how the OnePlus 8 and OnePlus 8 Pro compare.

That third rumoured model, the OnePlus 8 Lite, was nowhere to be seen during today’s launch event – though it is anticipated to arrive later this year as the OnePlus Z. 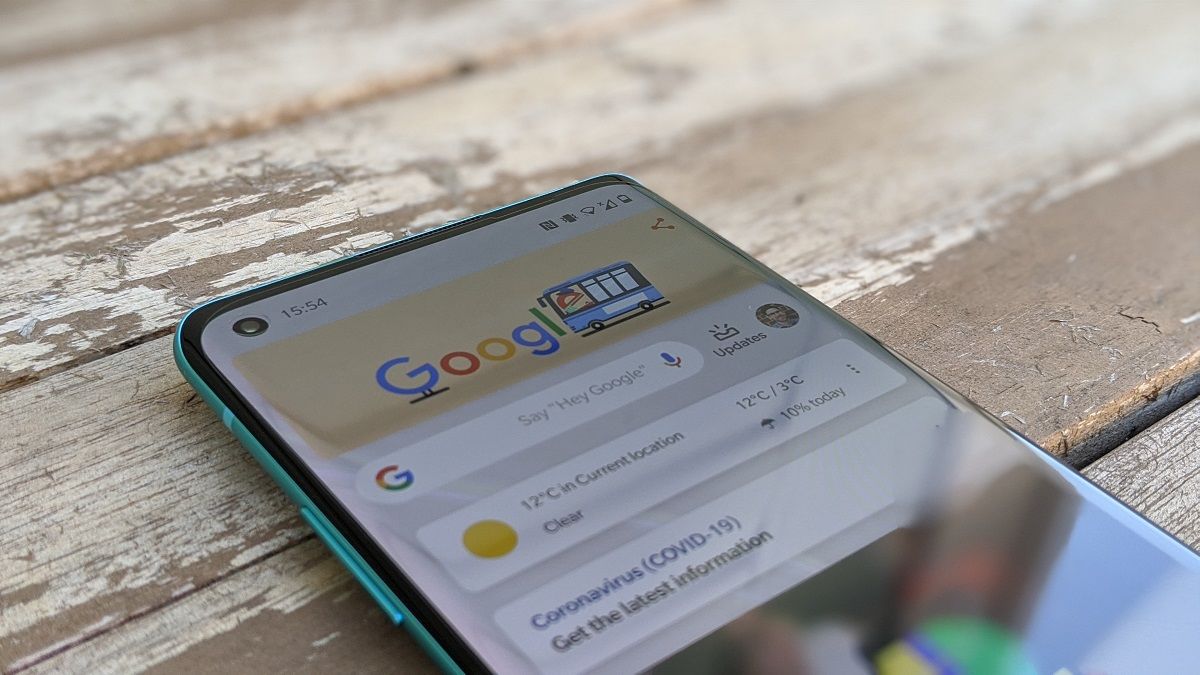 Where to buy OnePlus 8 & OnePlus 8 Pro in the UK: Release Date & Pricing

Both OnePlus 8 and OnePlus 8 Pro are available with 8GB RAM/128GB storage and 12GB RAM/256GB storage combinations. Pricing is as follows:

In the UK only Onyx Black and Glacial Green options are available, but in the US these are joined by Interstellar Glow and Ultramarine Blue. The upside is we get our hands on the new phones sooner – they came out in the UK a week earlier than the US, which was nice for us.

Regardless, you’ll be able to order from OnePlus’s website now. Other UK stockists include John Lewis, Amazon and Three. Purchase from John Lewis or Three and you’ll get a free pair of Bullets Wireless 2 headphones, worth £99, while stocks last.

In the US you can grab both phones from OnePlus or Amazon, and the smaller 8 is also available from Verizon and T-Mobile.

See the  best OnePlus 8 & OnePlus 8 Pro deals for a regularly updated guide to the best savings on the new phones. 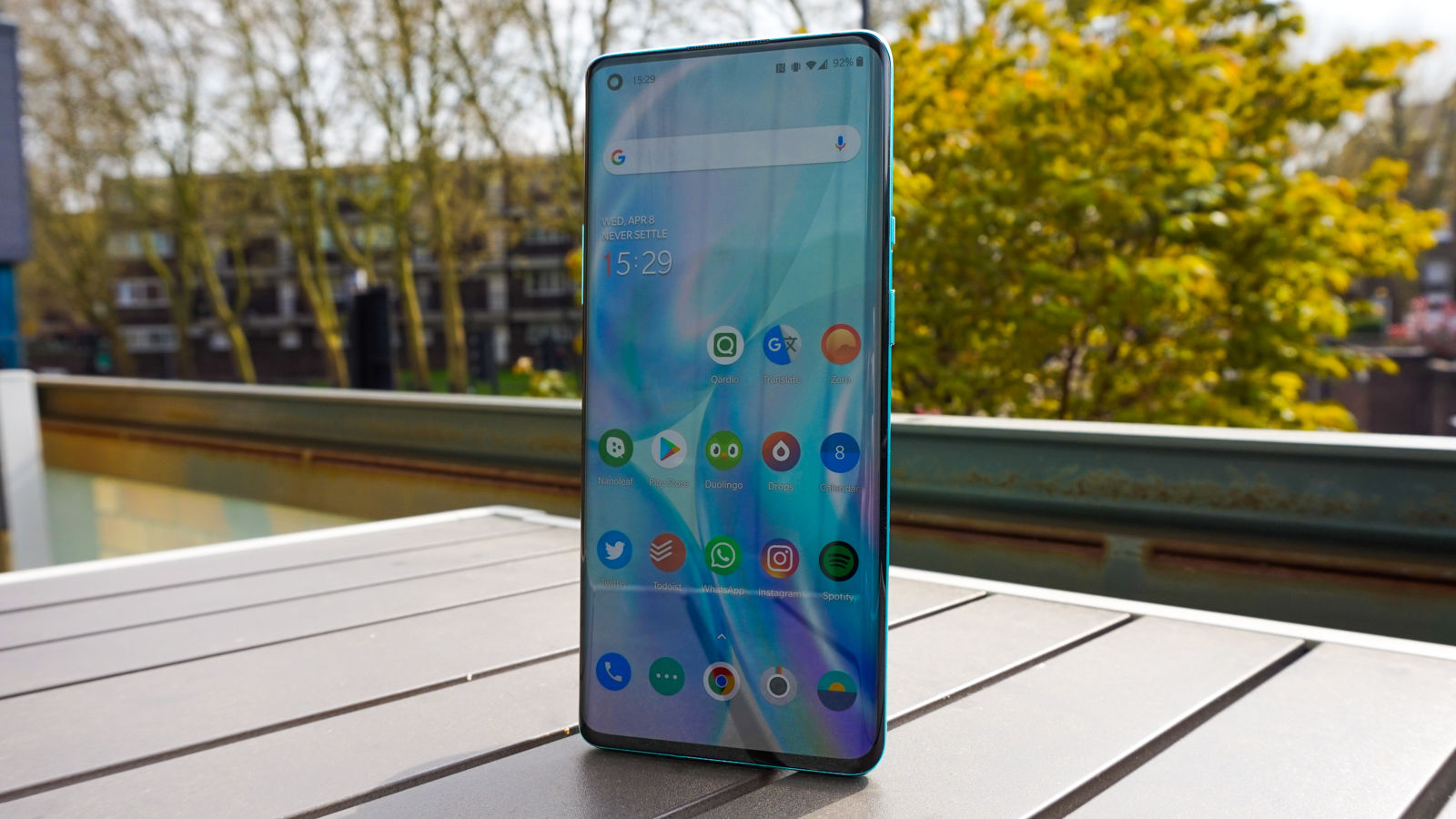 Other accessories you might want to consider include a new case to protect OnePlus 8 and OnePlus 8 Pro from damage.