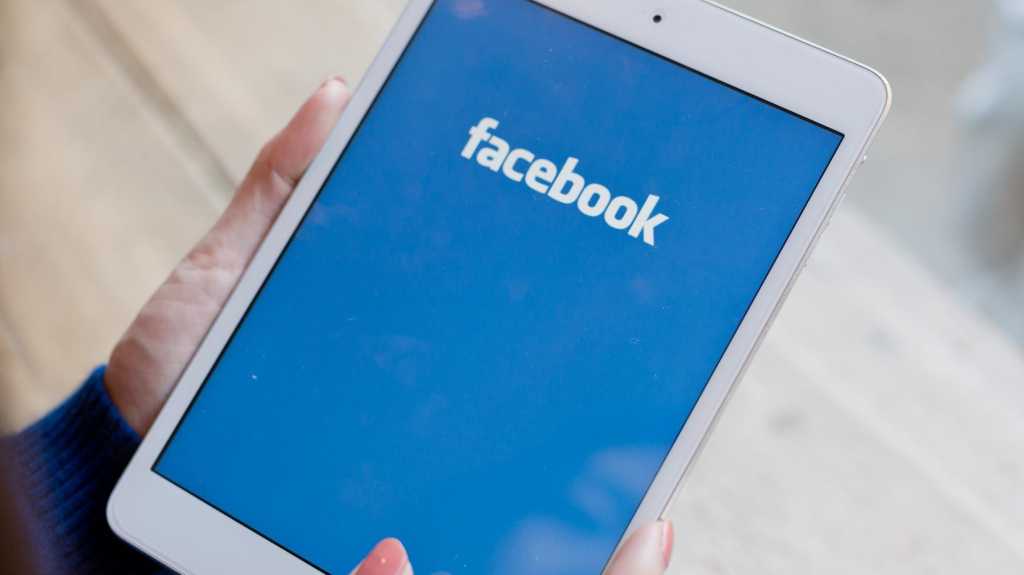 Facebook has pushed an update that finally lets you clear the apps and websites linked to your Facebook profile, much in the same way you can delete cookies from your web browser.

Find out how to use the off-Facebook tool.

In the wake of the Cambridge Analytica scandal, Facebook came under enormous pressure to be more transparent about how users’ data was linked to other sites and services.  Mark Zuckerberg posted on 2 May 2018 promising a feature called ‘Clear History’, which has just gone live in the last day.

We’ve tested it on the iOS Facebook app and it works, though it will be rolling out globally to all versions of the app. To find your list, many of which we are certain will be apps that you connected to ten years ago to find out which Skins character you are go to:

The fact it’s called ‘Off-Facebook Activity’ is both worrying (that your linked data is off cavorting with other apps and websites) and telling (Facebook trying to say it’s not its problem).

Do yourself a favour and go and clear your history.