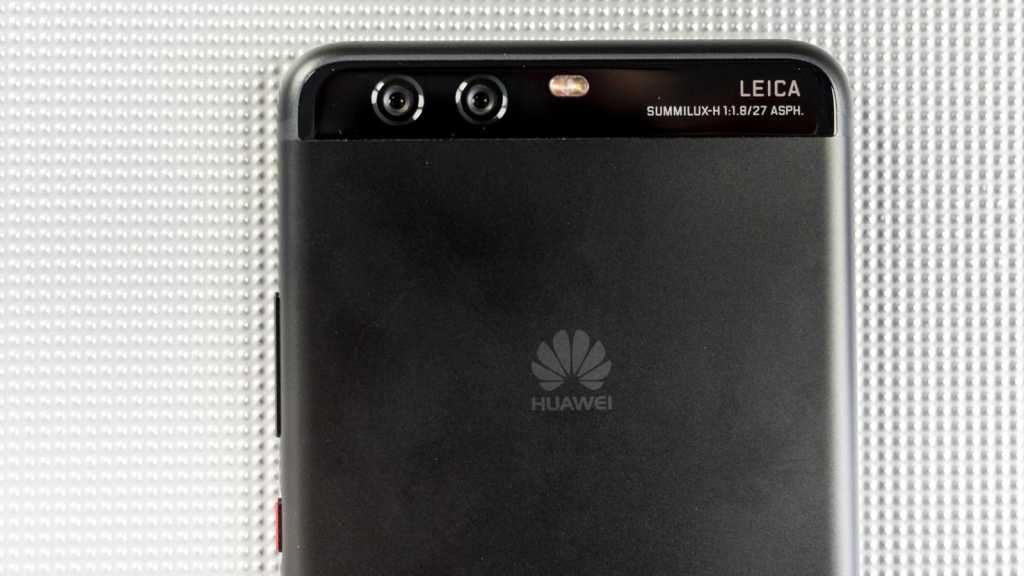 The UK government has confirmed it will continue to use Huawei equipment in the country’s expanding 5G telecoms networks. The decision comes after mounting pressure from the US to leave Huawei out of the next-gen networks for fears of future back doors to UK citizens’ data.

Boris Johnson had to call Donald Trump to explain the move, which limits its use in individual networks to 35%, and apparently will not be used in “sensitive” parts of the network to prevent potential data hacking from China.

Huawei has been under scrutiny as the world starts to fully rollout its 5G mobile networks with claims that the company’s links to the Chinese Communist Party means it has ulterior motives for being on the networks of other countries. A US trade ban on Huawei is still in place.

Britain, like every first world country, is keen to roll out 5G as quickly as possible, which means using the most cost effective methods. Huawei’s equipment is comparatively cheaper than that of rivals Ericsson and Nokia.

The UK’s intelligence services have been less convinced of Huawei’s ability to hack citizens’ phones than the US.

Huawei head Victor Zhang in the below tweet sent out a sombre agreement with the UK’s announcement:

Huawei Statement Regarding UK 5G Decision from Victor Zhang, Vice-President: “Huawei is reassured by the UK government’s confirmation that we can continue working with our customers to keep the 5G roll-out on track.” pic.twitter.com/sKLT9wQEJl

The BBC reports that a Trump administration official said the US “is disappointed” with the decision.

Many current 4G UK mobile networks are built with more than 35% Huawei gear, so some operators may face network restructuring of their 5G networks in order to rely less on the Chinese giant.

The whole thing is a sensitive issue given the US has not released any concrete proof of its growing suspicison of Huawei’s intentions. Its argument is Huawei is playing a long game by inserting its equipment in5to telecoms networks before being called on by the Chinese government to help mine foreign data.

Huawei’s founder previously told the BBC: “Our company will never undertake any spying activities. If we have any such actions, then I’ll shut the company down.”