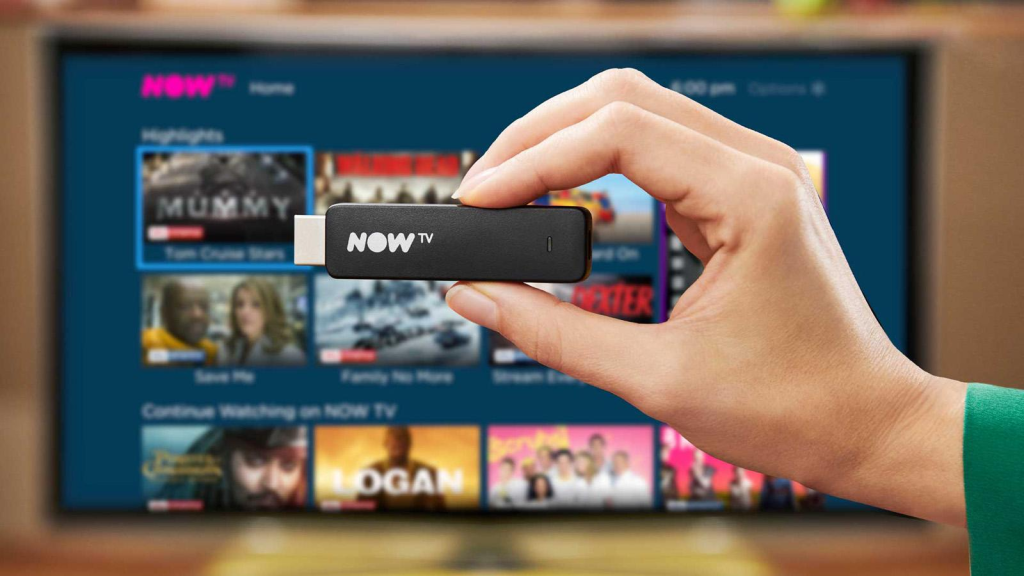 Now TV is the undisputed king of short-term subscription TV, but its latest offer might persuade you to stick with the service a little longer.

Until the end of January, you can get two months of the Entertainment and Cinema Pass for the price of one. That means you’ll pay just £20.98 for more than 60 days access to some of the best TV and films around.

Click here to get the Entertainment and Cinema Pass deal.

What’s more, you don’t even have to combine the two passes to take advantage of this discount. A 2 Month Entertainment Pass is just £8.99, while it’s only £11.99 to get Sky Cinema for the same amount of time. This is normally what you’d be paying for a single month. You will have to cancel before the two months are up to avoid paying the regular price, but the full price passes still offer decent value for money.

It’s the perfect time to get the Sky Cinema Pass, which remains the home of Disney, Marvel and Star Wars in the UK for the time being. The two-month pass will ensure you’re covered until Disney Plus‘ 24 March release date.

See how the two compare in our  Disney Plus vs Now TV comparison.

Unless you want to fork out for a Sky subscription, Now TV is the best place to catch all eight seasons of Game of Thrones. The hit HBO show broadcast its final episode in May 2019, so the Entertainment Pass is perfect for binging the entire series. Read more in our dedicated ‘ Where to stream Game of Thrones‘ article.

It’s worth acting now if you’re interested in either of these passes. If you’re not sure what’s on offer, check out our round-ups of the best movies and best TV shows on Now TV.

The Now TV discounts don’t end there. You can also save over 40% on a Sky Sports Month Pass, which will now set you back just £20. This will ensure you’re covered for all the big domestic football matches, as well as the Super Bowl.

Head to the Now TV website to see the full range of discounts.