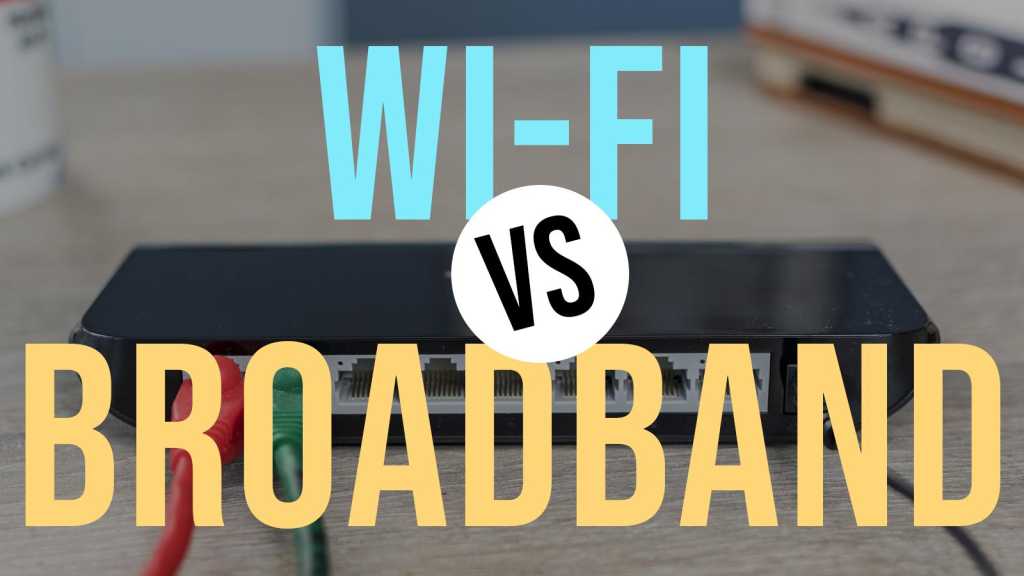 People often confuse the terms ‘Wi-Fi’ and ‘Broadband’ to mean the same thing. However, that doesn’t appear to be true and the reality is that even though they are very similar, they are actually different.

What tends to cause this misunderstanding is the connection between the two. You could be at home using broadband, but assume it’s Wi-Fi because of the way you’ve connected or so on. Here we explain what they each mean.

Broadband is your home internet connection and operates over a wire, but mobile ‘broadband’ uses 3G, 4G or 5G to connect directly to the internet via a mobile operator’s network.

Until very recently, almost every home had a router or modem which provides a so-called broadband connection to the internet. This might be over your phone line, via a cable connection or even a fibre-optic cable. A relatively new development is fixed mobile broadband, which is where a modem or router uses a 4G or 5G wireless connection to provide an internet connection. In rural areas, broadband can be delivered via satellite. 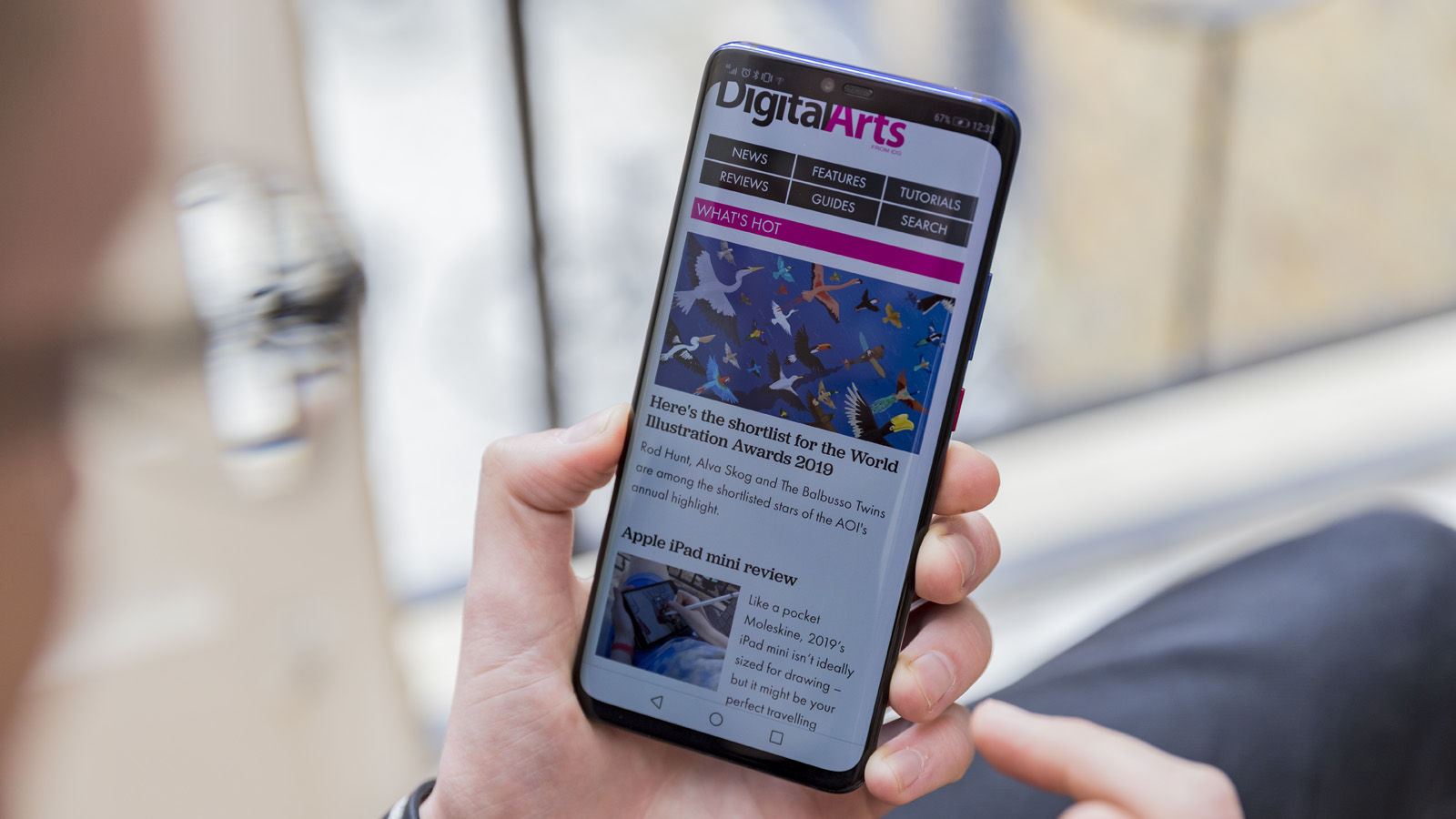 And that’s why some people use Wi-Fi and broadband to mean the same thing. Find out more on what is broadband here.

Wi-Fi is essentially a wireless replacement for the traditional Ethernet network cable using radio waves. And most people think of it as a wireless internet connection, but it’s simply a way to connect two devices over a network without a cable.

Wi-Fi then, is not internet, and merely allows internet traffic to travel wirelessly to your phone or another device.

It doesn’t stand for Wireless Fidelity – that’s a misconception – but is just a brand name used instead of the official name of IEEE 802.11x. The ‘x’ suffix there is a wildcard that covers all Wi-Fi standards, the latest being 802.11ax.

Because that’s too confusing and long-winded, the Wi-Fi alliance has now come up with a new naming system that’s easier to understand, so the new brand for 802.11ax is Wi-Fi 6.

Newer Wi-Fi standards tend to get faster, but they can also bring other benefits or features. Part of Wi-Fi 6 is enhanced capabilities for routers to handle a lot more devices connecting at the same time.

A few years ago, you might only have a handful of Wi-Fi devices in your home, but it’s not uncommon now to have upwards of 20 devices needing a wireless internet connection. From security cameras to smart speakers and media streamers, they’re all vying for a slice of your Wi-Fi… and broadband.

Hopefully, you can see that Wi-Fi is the first portion of a device’s connection to the internet, and broadband is the second. Both are needed for accessing websites and anything else on the internet such as videos, music and podcasts.