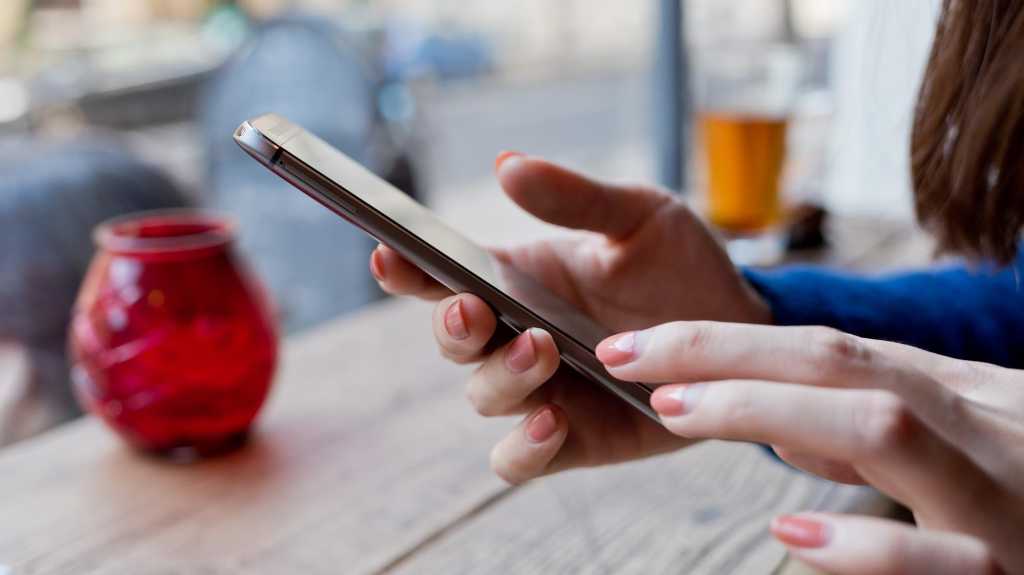 In the age of message threads, we’ve all become used to being able to reply to specific messages and use emoji reactions. Twitter’s direct messages tab now has the latter, allowing you to post a series of reactions to messages much like on iMessage and Facebook Messenger.

Say more with new emoji reactions for Direct Messages! To add a reaction, click the ❤️➕ icon that appears when you hover over the message on web or double tap the message on mobile and select an emoji from the pop-up. For more about DM reactions: https://t.co/sdMumGDBYl https://t.co/QxMVmGt8eY

Twitter DMs are much less used worldwide than those two platforms but Twitter continues to be criticised for the slow evolution of what is still a popular messaging platform. Perhaps unfairly, whenever Twitter introduces a new feature, it sees a backlash – partly because people tweet back asking them to ban the President from Twitter or make tweets editable.

On their own these aren’t unreasonable requests, but Twitter should get some credit for the incremental updates it makes to its platform, right?

Then again, maybe it should be taking accountability in a transparent way rather than letting us tag DMs with the fire emoji.

Either way, DM reactions are now live. It’s worth noting that tech sleuth Jane Machun Wong tweeted this feature was coming back in October. As you can see below compared to Twitter’s tweet above, the company changed the emojis you can use, removing the angry face, swapping heart eyes for a heart and adding thumbs up and thumbs down.