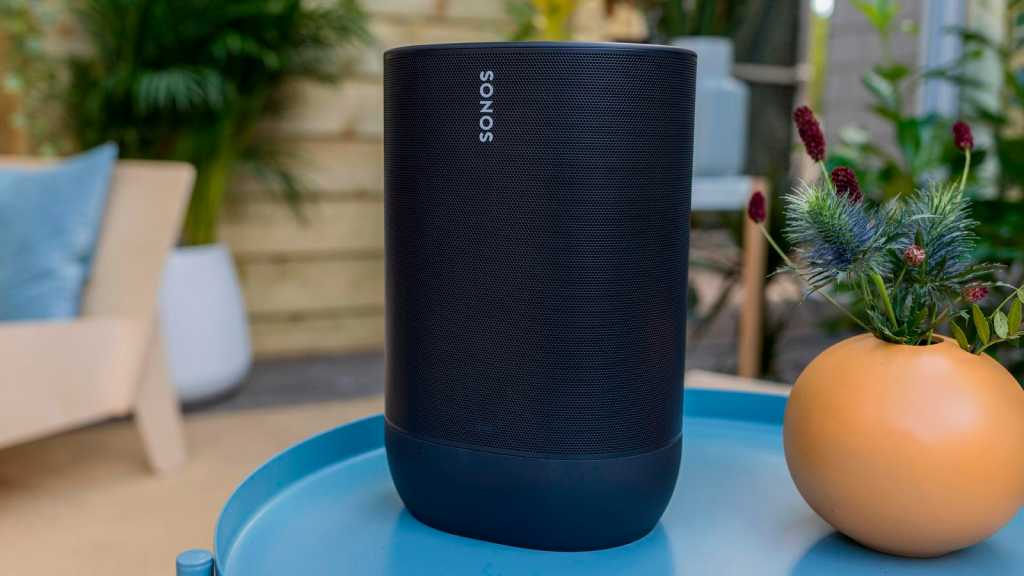 Sonos CEO Patrick Spence has posted a blog saying that legacy products won’t be bricked after the company previously announced it would drop software support for many devices released between 2006 and 2015.

This assertion is not a reversal – this was always the case. The outrage had been that old but perfectly functional legacy Sonos gear will eventually not work on a network with newer kit, rendering people’s purchases frustratingly unusable in the eyes of many customers.

The company disputes this point of view and the new blog is a fairly defiant assertion that people shouldn’t come across many technical drawbacks to the decision. Sonos appears blindsided by the public reaction to the news.

Sonos’ initial announcement said “your system will no longer receive software updates and new features”, and this has not changed with Spence’s new post. His assertion that legacy devices will get bug fixes and security patches but not new software features does not change the problem either.

This will not be music to Sonos fans’ ears. The core attraction of Sonos as a brand and audio network set up is that you can buy a bit of kit every year or so and build your system up. Not everyone will have a combination of products that will let them successfully split by device age as is suggested here.

At the time of writing,  Sonos’ blog site appeared to go offline.

In May, when we end new software updates for our legacy products, they will continue to work as they do today. We are not bricking them, we are not forcing them into obsolescence, and we are not taking anything away.

The company is scrambling to prevent what is turning into a PR crisis.

The CEO’s blog post is an odd one as it seems like a rewording of the post that caused customer outcry in the first place. Sonos is still in a position where if its customers want the latest features on their systems that include legacy devices, they will have to buy new equipment.

The fact that some of the legacy gear is from 2015 is unheard of in the audio world, where expensive kit is expected to last many more years. Sonos claims the older devices are not powerful enough to run or compatible with the upcoming feature updates. Even if this is true, it now appears that the way this was communicated to customers was ill thought out.