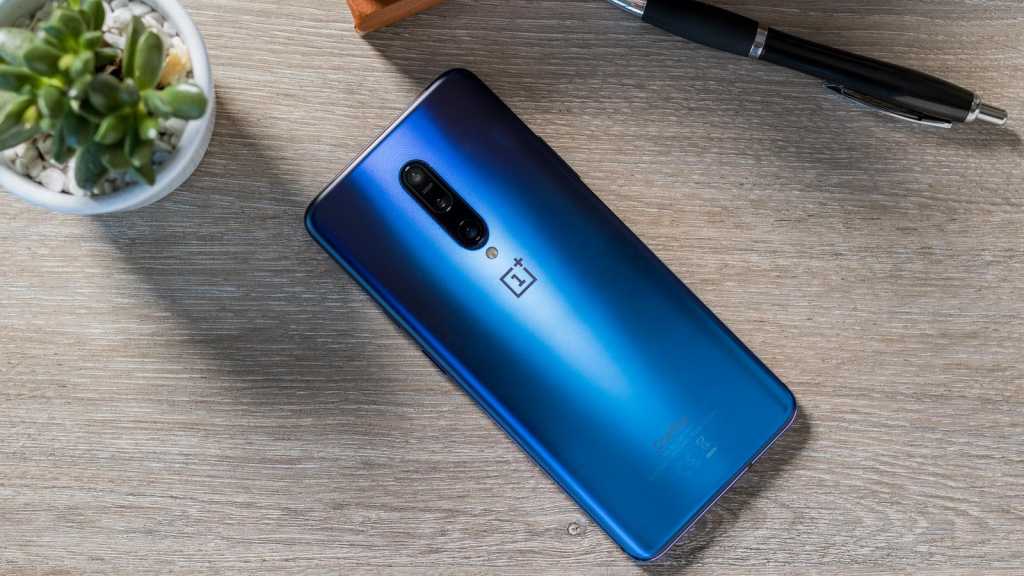 OnePlus has muscled its way into the premium smartphone market over the last five years but it has never had a phone with wireless charging. That may be about to change according to a new rumour that has surfaced online as leaks start to spring for the so-called OnePlus 8 Pro.

Tech journalist and editor of All About Samsung Max J. tweeted the below teasing image:

The slightly cutesy “charge like a pro” caption is his, hinting at the OnePlus model. He has since retweeted  a report that cites his tweet.

Until now, OnePlus spokespeople (including CEO Pete Lau on a recent podcast with The Verge) have claimed that wireless charging is too slow and that the company won’t include it on its phone until it will truly benefit consumers.

OnePlus’ Dash Charge tech, now called Warp Charge, has been on its phones since 2016. With such a marketing message towards charging speed, the company wants to wait until it can put fast wireless charging in a phone – without raising that famously lower OnePlus price.

The OnePlus 7T Pro McLaren Edition is the most expensive OnePlus phone ever at £799, and at this price it’s hard for the company to justify not adding it when most (but not all) rivals at that price do.

This rumour comes days after a photo of the 8 Pro leaked, allegedly proving that it will have a user-changeable 120Hz display.