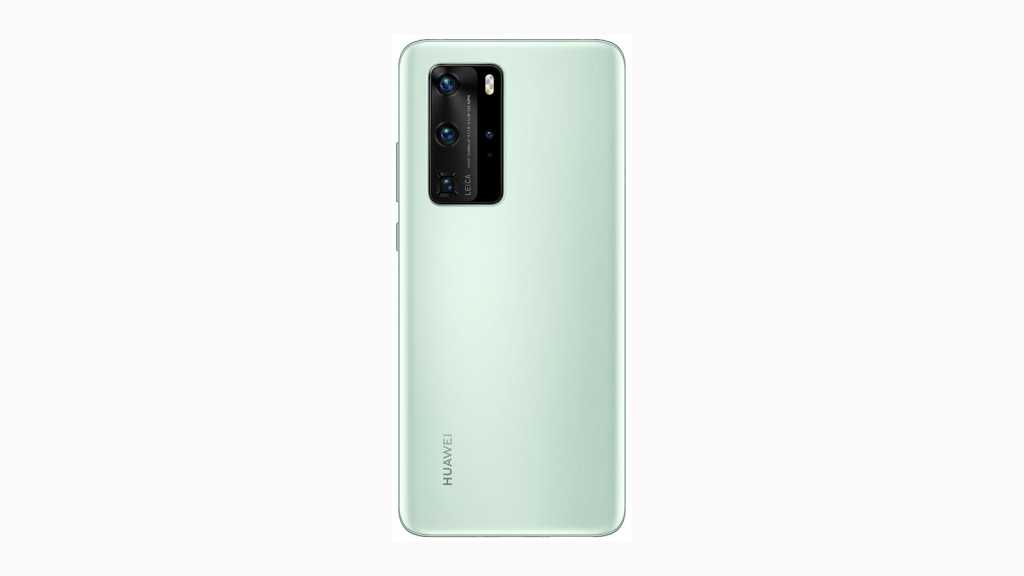 As we enter 2020 there are two major smartphone launches on the horizon, with Samsung’s S20 and Huawei’s P40 series to arrive by March. But the latter faces an uphill PR battle in the west as it tires to convince a sceptical public that you should buy a premium Android phone that doesn’t officially support Google services.

We’ve already seen a lot of rumours solidify about the  P40 and P40 Pro but the latest leak, courtesy of Evan Blass, is of a mint green P40 Pro (above).

The colour is unlike anything we’ve seen for several year, particularly in high-end Android phones. Huawei itself helped lead the charge for the last two years of shiny gradient rainbow phone designs, which we’re sure will make a return with the P40 Pro.

But if Blass is to be believed – his track record with leaks is immaculate – then Huawei will be offering some gentler pastel options for those who don’t want to flag down light aircraft with the luminescence of their device.

Huawei can play with the design all they like, and we’re sure the P40 will have phenomenally capable hardware. But the phone is practically certain to launch without support for Google services or with the Google Play Store. It might even befall the fate of the Mate 30 series and not even get an official European launch.

All will be revealed at the launch which will be at the end of March.