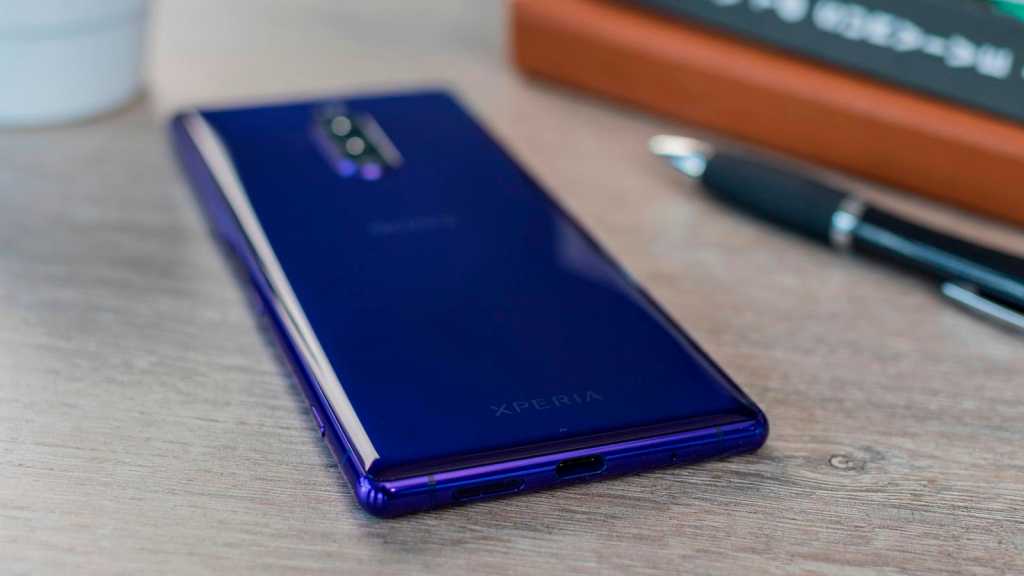 Sony has not been at the top of the smartphone game for several years, but it continues to release handsets at a steady rate. It’s no surprise that there is a rumour it’ll press on and announce a flagship Xperia device at MWC 2020, and word is it might be the first 5G smartphone with a 4K display.

We loved the Xperia 1, which was the first smartphone to have a 4K HDR OLED display. According to MyDrivers, the new Sony flagship will pack in a Snapdragon 865 and 5G connectivity with a 6.6in 4K display in comparison to the 6.5in OLED on the 4G Xperia 1. It might be that Sony can achieve the larger display by using a cut out, as we reported previously.

It’s anyone’s guess as to what the phone will be called, as Sony’s naming conventions are erratic at best. Our guess is Xperia 2, but then again that’s what we thought the Xperia 5 would be called. The report suggests Xperia 0, Xperia 1.1 or Xperia 1 Premium – the latter of which is the least horrendous to our ears.

It might be nice for Sony not to put ‘5G’ in the product name. Every other manufacturer is doing this as the technology is pushed to market but it makes for some horrendous branding.

If it follows the premium Xperia 1, the new phone will have top of the line specs and performance, likely with a 21:9 display that allows for full screen viewing of cinematic videos (fingers crossed it doesn’t have the camera cut out, then). It’s a quirk in the modern smartphone era, but a good one.

We don’t know about pricing but the Xperia 1 was a stretch at £849 for a brand that isn’t exactly top dog right now. If the rumours are true, the new 5G Xperia will be a very capable Sony phone, but probably the first to retail at £1,000.