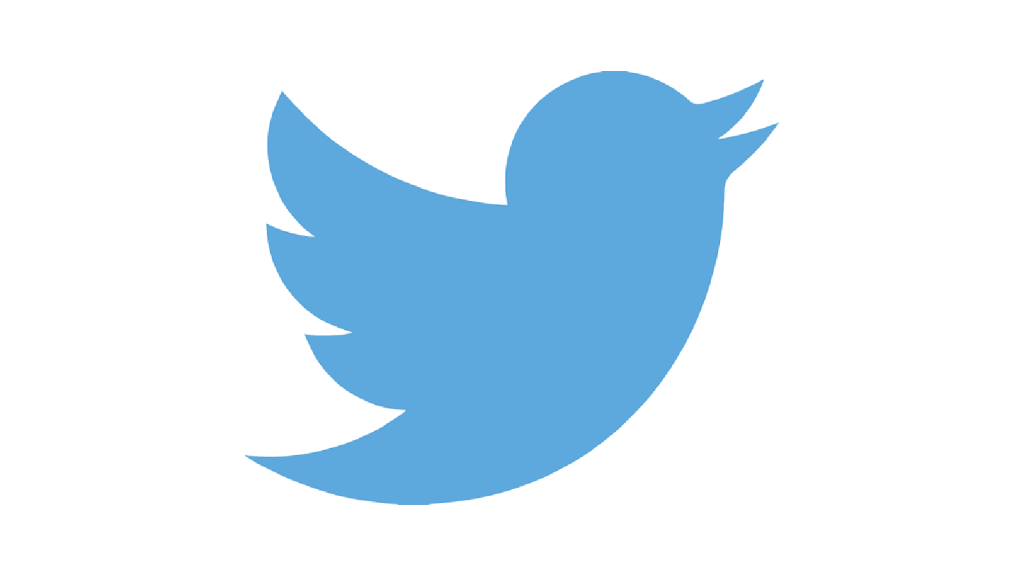 Millions of people worldwide found their Android Twitter app was crashing today, and Twitter itself admitted the flaw. If you had updated to the latest version – which many will have done automatically – the app simply did not work.

We were ourselves frustrated by this:

The fault was admitted by Twitter on, well, Twitter, and it advised people not to update the app (something that would be hard to see for folks who couldn’t use the app). Just over 20 hours after that tweet, the company said it had issued an update that fixed the bug:

The Android app has now been fixed. The latest version (8.28.2) should no longer crash on launch –– you’re good to go ahead and update when it becomes available for you. Thanks for your patience.

That’s quite a long time to be stuck without a major app on the world’s largest mobile operating system. The new version 8.28.2 is the latest patch at the time of writing, so update to that and you’ll be fine. It has fixed the issue for us.

It always causes a minor panic online whenever a major social network goes down. Frankly we found it somewhat a relief to not be able to log on and scroll the Twitter feed but now it’s fixed, we can all go back to our bad habits.