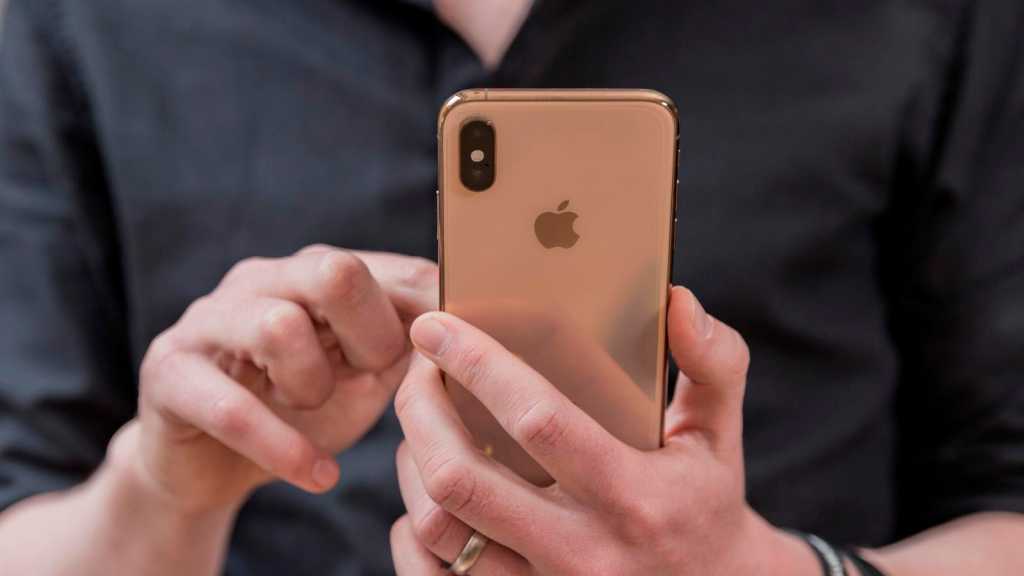 Apple abandoned plans to introduce end to end encryption to iCloud backups after the FBI voiced its disapproval according to a new report from Reuters, who cited six anonymous sources (“one current and three former FBI officials and one current and one former Apple employee.”)

The report stated that the decision not to introduce encryption was made two years ago, after the proposal was made:

“More than two years ago, Apple told the FBI that it planned to offer users end-to-end encryption when storing their phone data on iCloud, according to one current and three former FBI officials and one current and one former Apple employee.

“Under that plan, primarily designed to thwart hackers, Apple would no longer have a key to unlock the encrypted data, meaning it would not be able to turn material over to authorities in a readable form even under court order.

“In private talks with Apple soon after, representatives of the FBI’s cyber crime agents and its operational technology division objected to the plan, arguing it would deny them the most effective means for gaining evidence against iPhone-using suspects, the government sources said.”

Apple currently end to end encrypts its iMessage platform, meaning only the sender and recipient can read the messages.

Even if the data is intercepted, Apple does not have access to the encryption keys to read the messages – and therefore cannot pass them on to law enforcement. It’s impossible for Apple to read anyone’s iMessages.

The Reuters report suggests the FBI thought allowing people to fully encrypt entire iPhone backups in this way was a step too far. It would mean another avenue of criminal investigation would be closed and Apple would not have been able to decrypt iPhone backups for law enforcement, even if the FBI had a warrant.

The report echoes the recent rift between Apple and the FBI over unlocking a Florida naval base shooter’s iPhone, similar to an  earlier case where Tim Cook stood his ground in the name of Apple’s PR commitment to privacy.

Apple claims it cannot unlock users’ iPhones without the passcode, forcing the FBI to use third party software to physically break into a device. But if iCloud backups stay unencrypted then it’s another avenue of investigation to get at criminals’ data.

On the evidence of the new report, Apple is far more susceptible to FBI pressure than it sometimes appears. Apple turned over iCloud data in the Florida case, Reuters reports, showing that it can and does cooperate with the FBI more often than reported.