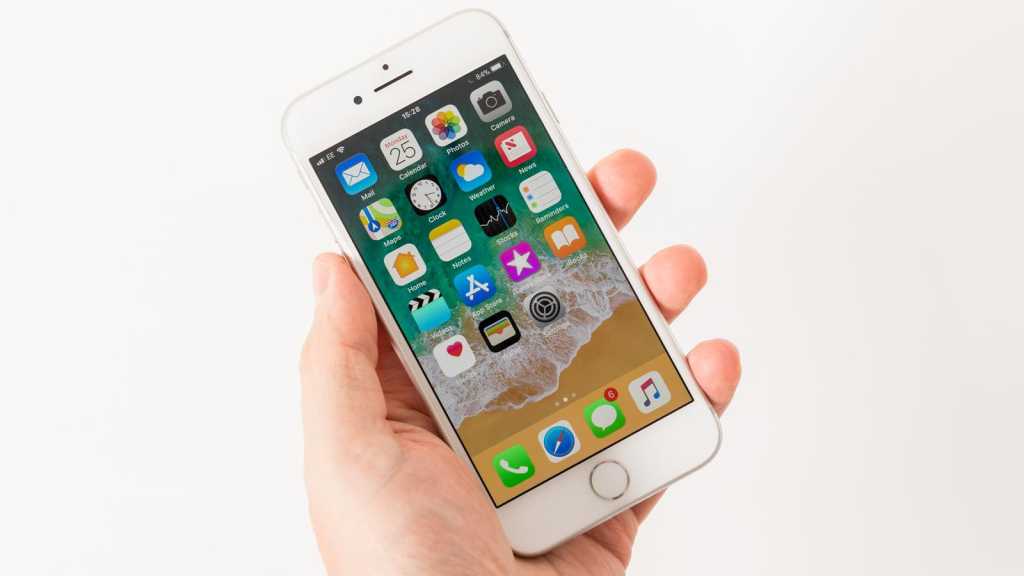 Apple will begin production on the phone commonly referred to as the  iPhone SE 2 in February, according to a new report from Bloomberg. What may well be called the iPhone 9 will be Apple’s first ‘cheap’ iPhone since 2016’s iPhone SE.

The sources in the report claim the phone could be launched in March, which is historically in line with Apple’s 2016 March event that launched the original SE.

The iPhone SE is still adored by some smartphone fans for its now-diminutive 4in 16:9 display in a design that is the same as the iPhone 5 and 5s. Rumours say the new cheaper iPhone will have the internals of the powerful iPhone 11 but in a body similar to the 4.7in iPhone 8, eschewing Apple’s Face ID tech and reverting to Touch ID.

This would likely mean Apple discontinuing the iPhone 8 line that it still currently sells.

The iPhone SE retailed for £399 at launch. If Apple can match this pricing today, the expectation is that the so-called iPhone 9 will be extremely popular in markets where people buy their phones up front. In countries such as the US and UK, consumers might be tempted to pay a little extra on a contract for the ‘better’ iPhone 11 line.

Apple is widely expected to introduce 5G connectivity in its iPhone 12 line up in September. This incoming cheaper 4G device could prove an effective way to put Apple in the budget- to mid-range smartphone segment that it has so often ignored. It might well be a device it hopes will break into the Indian market, where Android smartphones compete on an aggressive sliding scale of price and specs.