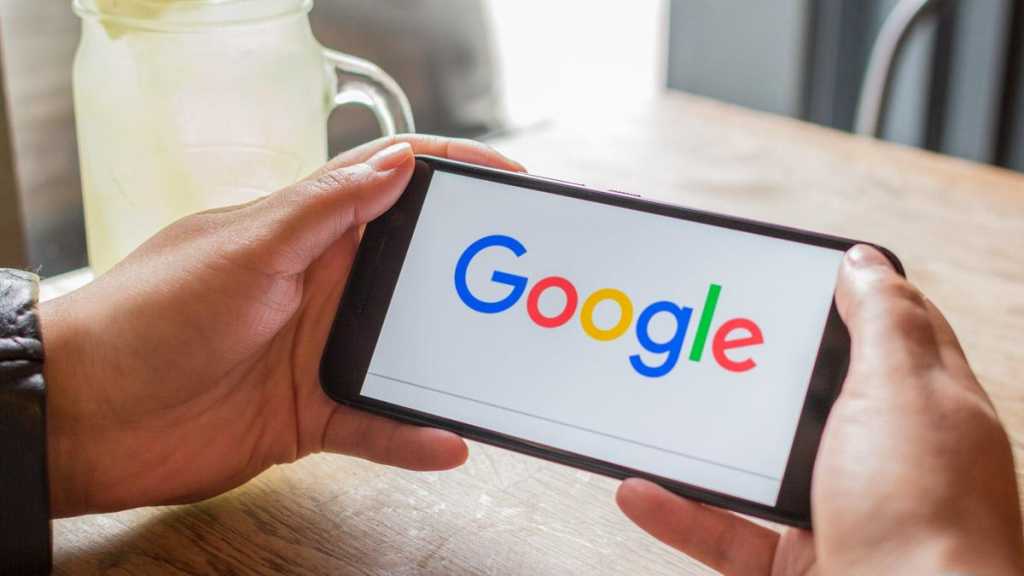 Google and Alphabet CEO Sundar Pichai has written an op-ed in the Financial Times, claiming it is time artificial intelligence is regulated.

In the article Pichai explains how his own company Google has put in place guidelines for company use of AI “to help guide ethical development and use of the technology.” He goes onto say that these “guidelines help us avoid bias, test rigorously for safety, design with privacy top of mind, and make the technology accountable to people. They also specify areas where we will not design or deploy AI, such as to support mass surveillance or violate human rights.”

He also expresses optimism around initiatives such as GDPR but insists that governments need to move faster to regulate AI in order to counteract the murky world of deepfakes and unethical facial recognition, admitting that “there will inevitably be more challenges ahead that no one company or industry can solve alone.”

It’s a bold stance from the newly appointed CEO of Alphabet. As one of the most powerful CEOs in the world and the head of Google, a company that is an AI industry leader, an op-ed of this nature in the FT is a direct message sent to heads of state and fellow CEOs that AI need not become a negative issue – but also that it is something that affects all industries and walks of life, not just tech.

It shows that while Google is an AI leader, it needs help to harness the ethical power of it. Some will hope this is a genuine wish, rather than a PR spin designed to make Google seem less evil in its use of AI and big data.

Governments are notoriously slow to understand technology and its pitfalls, let alone act on it with regulation. Pichai says he hopes companies and governments can cooperate and control AI by “ensuring it is developed responsibly in a way that benefits everyone.”