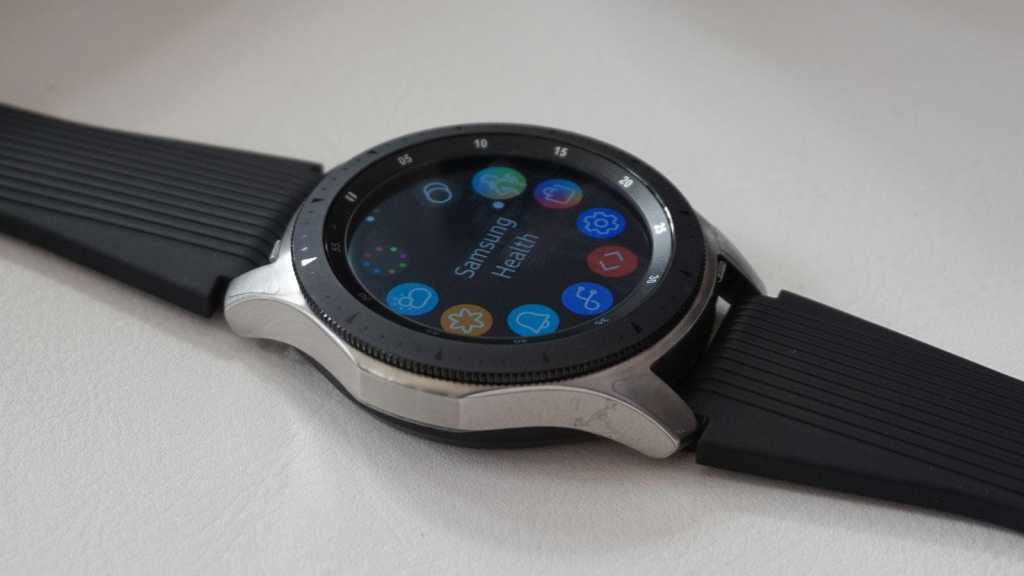 Samsung may be gearing up to launch a smartwatch soon thanks to the uncovered existence of model number SM-R840, as discovered by Galaxy Club.

But 2018’s  Galaxy Watch was not succeeded, meaning rumours are pointing to a Galaxy Watch 2. Good news, but an overcrowded line up for sure.

Samsung went through Gear S2 and S3 variations with a Gear Sport model before settling on Galaxy Watch as a brand. We are fans of its own Tizen operating system that, while short on third party apps, is much nicer to use than Google’s Wear OS.

Galaxy Club maintains it’s unlikely this watch will debut alongside the  Galaxy S20 and  Z Flip at  Unpacked on 11 February for the depressing reason that it has not leaked in full. We might be looking at a quieter mid-cycle release instead, or a launch alongside the Note 20 later in the year (the first Galaxy Watch launched with the Note 9).

Either way, it shows Samsung’s sporadic smartwatch schedule isn’t doing it many favours. If it can bring its releases into an annual cycle perhaps it can form a more unified brand.