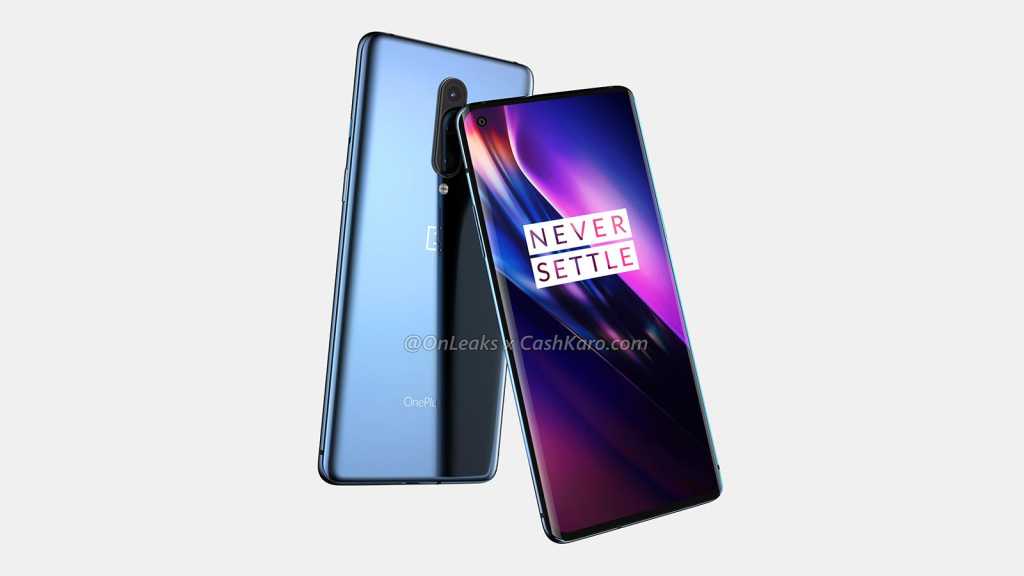 OnePlus CEO Pete Lau  recently announced that his company’s next flagship phone will have a 120Hz display, meaning all animations will appear smoother. Pre-release announcements like this are often attempts to discourage leaks and own the narrative of the phone’s release.

This apparently has not worked, as TrueTech has run what it claims is an image of the OnePlus 8 Pro on the ‘Screen refresh rate’ settings screen. It shows user settings for 120Hz, 90Hz and 60Hz, with explanations below as to what they mean for display and battery life:

The title claims its source works for OnePlus and that this could be a pre-production unit. The next OnePlus phone is expected to launch, as usual, around April.

The design of the leaked phone is similar to the 7 Pro and 7T Pro but with a single cut out camera in the top left in what would be the first of its kind on a OnePlus device. The leak is in line with the alleged renders of the OnePlus 8 Pro seen recently.

High refresh rate screen were briefly the realm of the gaming phone but are now becoming more commonplace. For years all smartphones ran at 60Hz, but higher rates like 90Hz on the OnePlus 7 Pro are visually more pleasing for all activities, making everything seem less jittery. It’s hard to go back once you’ve seen it in action.

120Hz is the rate used by Apple on its iPad Pro and is rumoured to be on all the Galaxy S20 phones. If the OnePlus 8 Pro has it, it’ll help to push other manufacturers to catch up.

But when there needs to be a setting to turn in off or down, it’s hard to get really excited as the better tech clearly negatively affects battery life. We’ll have to wait a few years for the two technologies to balance one another out.