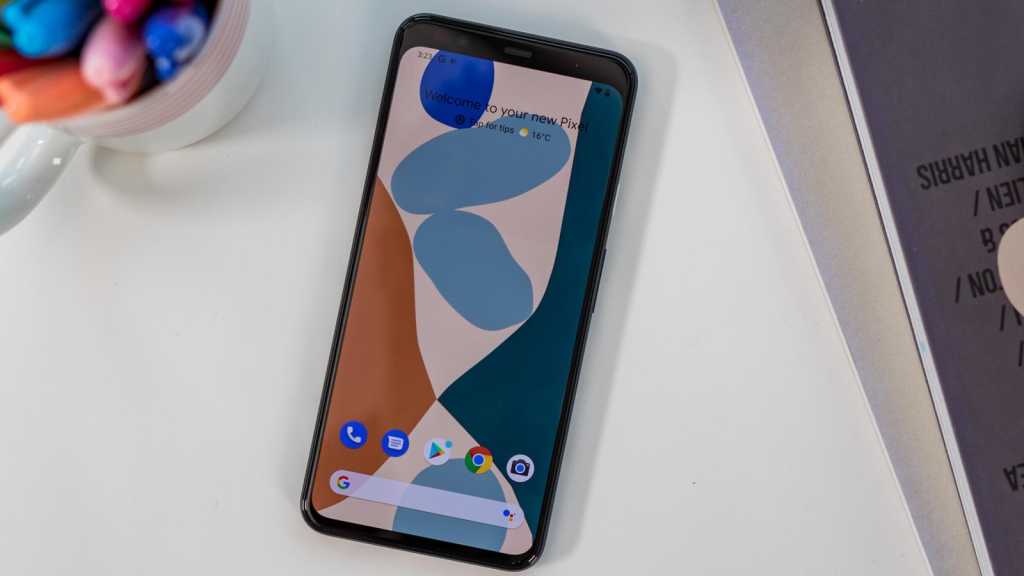 Android 10 arrived at the tail end of 2019 as the first Android OS not to be named after a sweet treat. If it were, it would have begun with Q. With that in mind, the folks over at GSMArena have spotted the first public mention of Android 11, aka Android R.

A Google Pixel 4 has passed through the Geekbench benchmarking database seemingly running Android R. While these entries can technically be spoofed, Geekbench results have, in the past, been decent indicators of upcoming and unreleased smartphone handsets.

But even if there is a Pixel 4 out there running Android R, that is pretty much all this gives away. It’s not unusual for Google to release developer preview betas of Android quite far out from the public beta and official release so this could be a sign of that.

When it does arrive, likely in September, it will probably be called Android 11 to save confusion and Google onto a path of easy naming convention. We reviewed Android 10 and found it an adequate OS, but it wasn’t exactly an exciting or innovative update.

Much like iOS these days, Android is now so mature that year to year changes are few and far between. It’s easier to spot differences by comparing the different OEMs’ skins.

When Android 11 does launch on the Pixel 5, Google will be hoping it receives a better reception than the widely criticised Pixel 4.