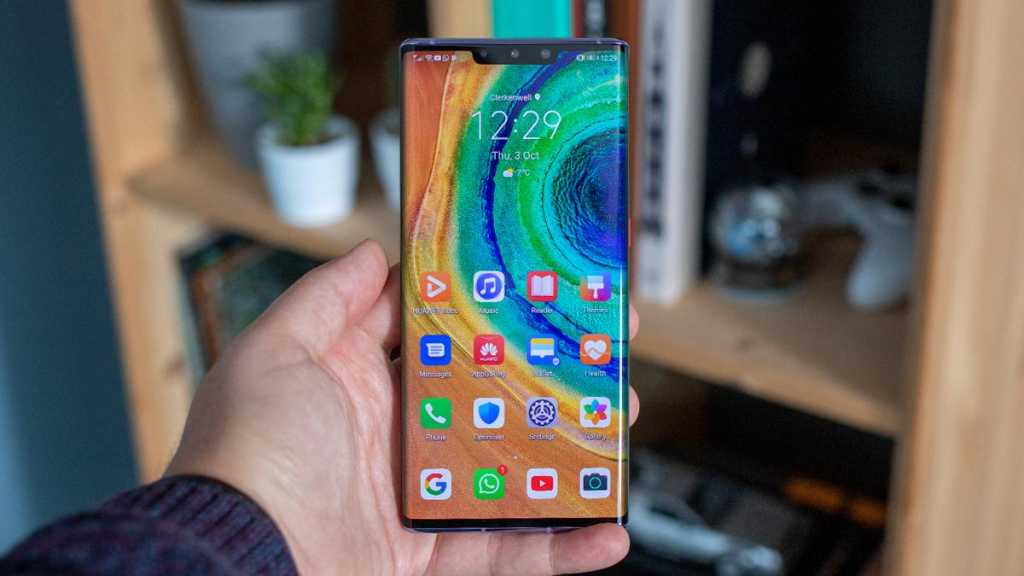 Huawei has penned a deal with Dutch mapping services company TomTom that will allow the Chinese smartphone manufacturer to use its maps across its apps.

Reuters reported on the deal, which according to TomTom spokesman Remco Meerstra had been confirmed “some time go” but was not disclosed. The deal will allow Huawei to freely incorporate TomTom maps and services into Huawei apps.

TomTom is moving away from its own hardware after making its name as an in-car sat-nav brand. Since smartphone mapping has eaten up the sat-nav market, the company is said to be focusing on software deals such as the Huawei one.

Since a US trade ban was instated, Huawei has not been able to ship new devices with access to Google services or the Google Play Store, forcing the company to pursue alternative partnerships. It is trying to ensure that its phones remain viable consumer options to a Western Android market that is currently wildly dependent on Google services.

Huawei phones released since the ban run a version of Google’s Android software but are only set up to run Huawei’s own app store. It means many popular apps are unavailable to customers, and the high-end Mate 30 Pro is not even officially on sale in Europe.