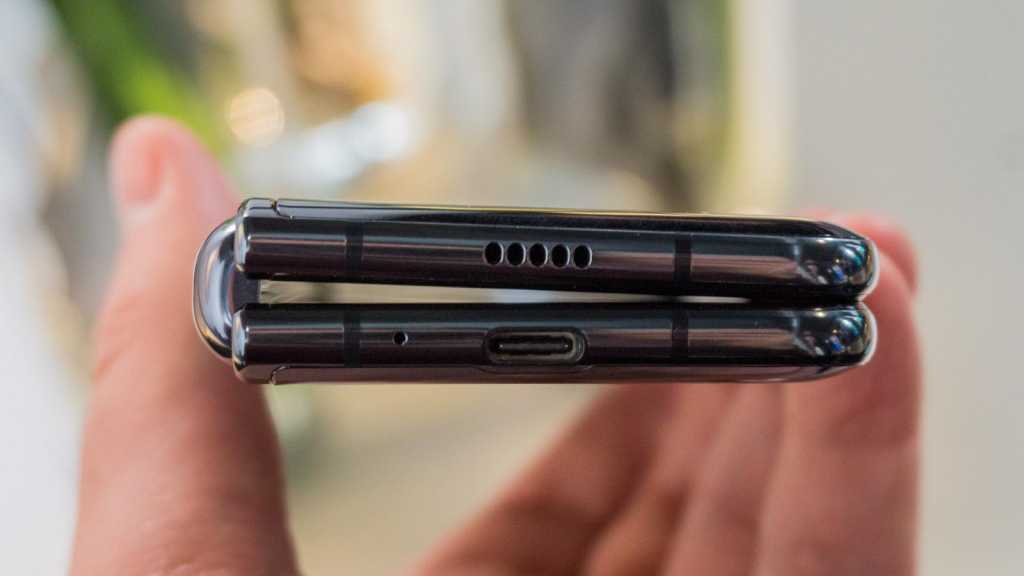 Samsung is gearing up to announce the  Galaxy Z Flip foldable phone at its Unpacked event next month and according to a new report, it will cost significantly less than the Galaxy Fold.

Android Central has collated two recent Korean  reports that estimate the pricing to be between one and one and a half million Chinese won, which is between $861 and $1,292. If Samsung can price the Z Flip at $1,000 it’d be half the price of the Fold and would undercut the $1,500 Motorola Razr significantly.

The Z Flip will resemble the Razr with a horizontally folding flip phone design.

Rumours suggest that Samsung has achieved the price of the Z Flip through a combination of learning via the Fold’s release and by using lesser parts. The Z Flip is said to have a smaller battery than the Fold and the same Snapdragon 855 processor as opposed to the 865 which will be found in the Galaxy S20 series – the phones that will probably be launched alongside the Z Flip.

Despite this it would be significantly more powerful than the Razr, which for 50% more only has a Snapdragon 710. The Z Flip is also said to have the first technically glass folding display, using a technology that blends glass and plastic, meaning the display may have a more solid feel to it.

All said, we are pretty excited to see if Samsung can nail the release of its second foldable after the troubled release of the Fold.