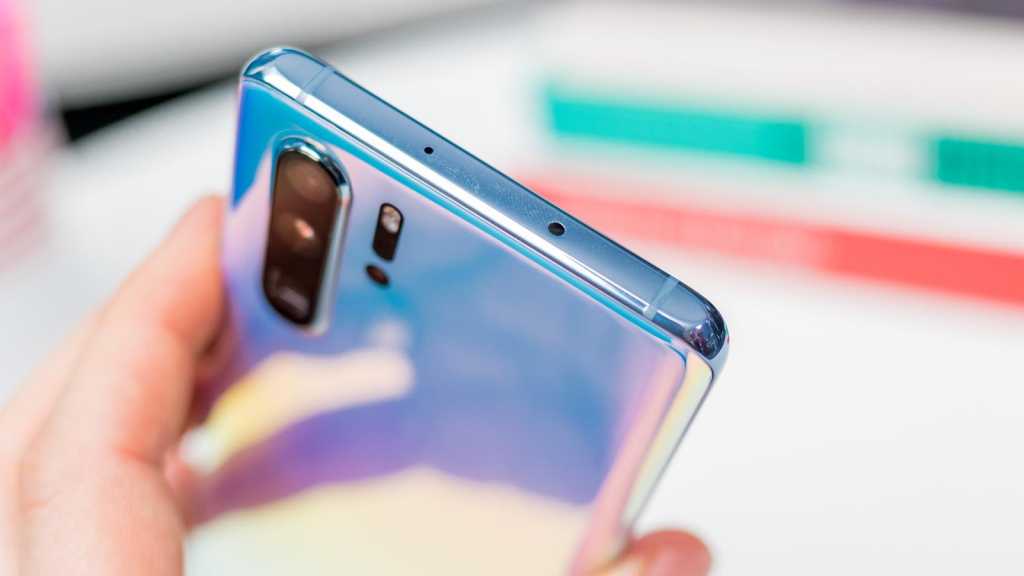 The upcoming Huawei P40 series have seen their fair share of leaks as we approach their confirmed March unveiling, but when Evleaks tweets a render of a phone you know it’s legit.

Evan Blass, the man behind the Evleaks handle, tweeted the below image of what he says is the P40 Pro:

Blass rightfully points out the ceramic design’s similarities to Samsung’s special edition S10 Plus models that come in the same black or white hue. If these are the main colours of the P40 Pro it’ll be a big departure from the rainbow colour back panels Huawei helped massively to popularise over the last two years.

If the phone is also a ceramic build it will be stepping away from the glass-backed phones that are commonplace in 2020. With this may come a price hike – one that we’d find hard to swallow if the phone, as expected, comes without Google services as the US trade ban against Huawei rolls on.

No new Huawei phones can legally ship with or properly run Google Play Store or any Google backend services, rendering expensive phones like the Mate 30 Pro practically unusable for the majority of European smartphone buyers. The P40 and P40 Pro will likely suffer the same difficult fate as Huawei decides to solider on.

It’s unclear if a resolution to the trade ban would result in the Mate 30 or P40 receiving updates to run Google services eventually.

As with the expected Galaxy S20 phones, the P40 Pro will have a large rear camera module that in these renders covers half the width of the back of the device. More is better, apparently, with five lenses to choose from for budding mobile photographers.

The P30 Pro famously allowed for 50x zoom – a madness, but it made that device Huawei best phone, and the last major one to be Google compatible.

Huawei will launch the P40 series in March.