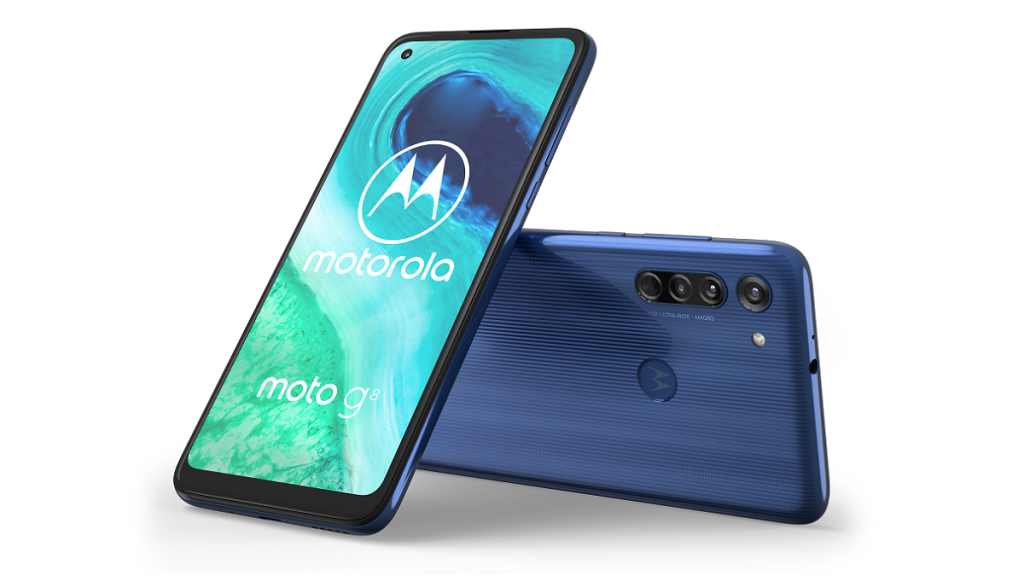 Continuing it’s somewhat bizarre launch strategy, the Motorola Moto G8 is finally here – long after other members of the G8 family have already been on the scene.

The Moto G Stylus (no ‘8’ for some reason), which launched as a US-exclusive back in February, has been rebranded to the Moto G Pro for Europe and is the latest in the company’s 2019/2020 Moto G phone lineup. The Moto G Fast has also leaked, but little is known about what features that will bring to the table.

When is the Moto G8 coming out?

The Moto G8 was originally made available in Brazil (where the firm has a factory) from 5 March and has since cropped up in other markets across Europe, Latin America, Asia and Australia.

In the UK, the Moto G8 is now available, direct from Motorola’s website.

How much does the Moto G8 cost?

Breaking from tradition, the regular G8 doesn’t sit in the middle but is actually cheaper at £179. Alongside Motorola, it’s also available from Argos, John Lewis and Amazon.

What specs/features does the Moto G8 offer?

As you might expect, the Moto G8 is here to provide a balanced smartphone experience at a reasonable price. Motorola has been doing it for many years and with great success.

It’s perhaps a little confusing with the traditional system of regular and Plus models because the Moto G8 Plus has a smaller screen than the G8 at 6.3in. Instead, its key selling point is its 48Mp camera setup. 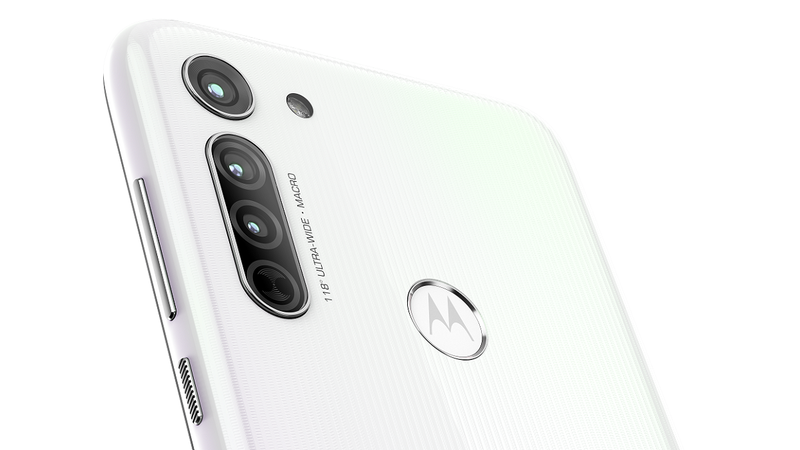 The regular G8 actually leverages a 6.4in ‘MaxVision’ display like the Power but has a smaller battery at 4000mAh, with ‘up to 40 hours’ battery life on a single charge.

Like its brothers, the G8 is powered by a Qualcomm Snapdragon 665 processor and comes with 4GB of RAM and 64GB of storage. With a microSD card slot, you can add up to a furhter 512GB on top.

When it comes to cameras, the G8 has a 16Mp main camera, with laser autofocus accompanied by an 8Mp wide-angle and a 2Mp macro sensor. At the front, there’s an 8Mp selfie camera.

As usual, Motorola goes for a bloat-free software experience with almost-stock Android 10, plus some handy Moto extras. A new feature is Moto Gametime which “maximizes your gaming experience and makes it more immersive than ever by blocking interruptions to help you keep your head in the game.”