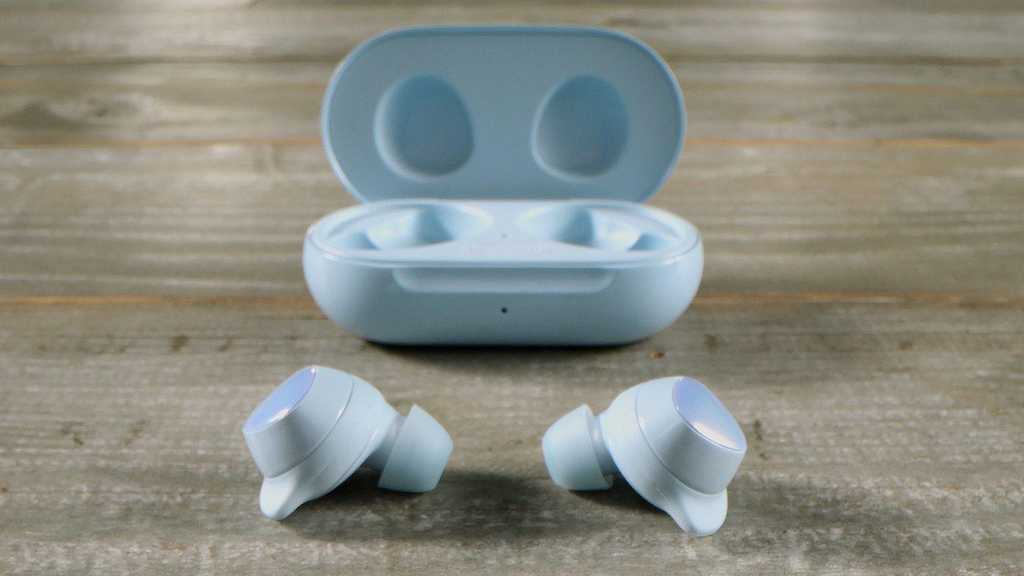 Samsung took to the stage at Galaxy Unpacked to reveal not only the hotly anticipated Galaxy Z Flip and Galaxy S20 range, but the next-gen Samsung Galaxy Buds+. Offering improved audio quality, an additional mic for environmental noise cancellation during calls and impressive battery life, there’s a lot to like, but they’re lacking one key feature that stops them from directly competing with Apple’s AirPods Pro.

Here’s all you need to know about the Samsung Galaxy Buds+, including release date and pricing details along with key new features and specs.

When is the Galaxy Buds+ release date?

The new Galaxy Buds+ were revealed alongside the Galaxy S20 range and Galaxy Z Flip at a Galaxy Unpacked press conference on 11 February. As revealed during the conference, the Galaxy Buds+ are available to order via Samsung right now ahead of shipping on Friday, 14 February 2020, with other third-party retailers stocking the wireless earbuds a few weeks later, on 6 March 2020.

How much do the Galaxy Buds+ cost?

The first-gen Galaxy Buds undercut rivals like Apple on price, and it’s much the same this time around, albeit without the inclusion of ANC like that offered on AirPods Pro and Huawei’s FreeBuds 3. The Galaxy Buds+ cost £159 in the UK and $149 in the US, a slight price bump on the original which cost £139 and $129 respectively.

You’re able to buy the Galaxy Buds+ exclusively from Samsung right now with shipping set for 14 February, and third-party retailers like Amazon in the UK and US are set to follow on 6 March 2020.

Samsung has also revealed that the Buds+ will be handed out as a freebie for those who pre-order the new Galaxy S20 Plus or S20 Ultra within a certain time frame, so be quick if you want to bag a bargain! 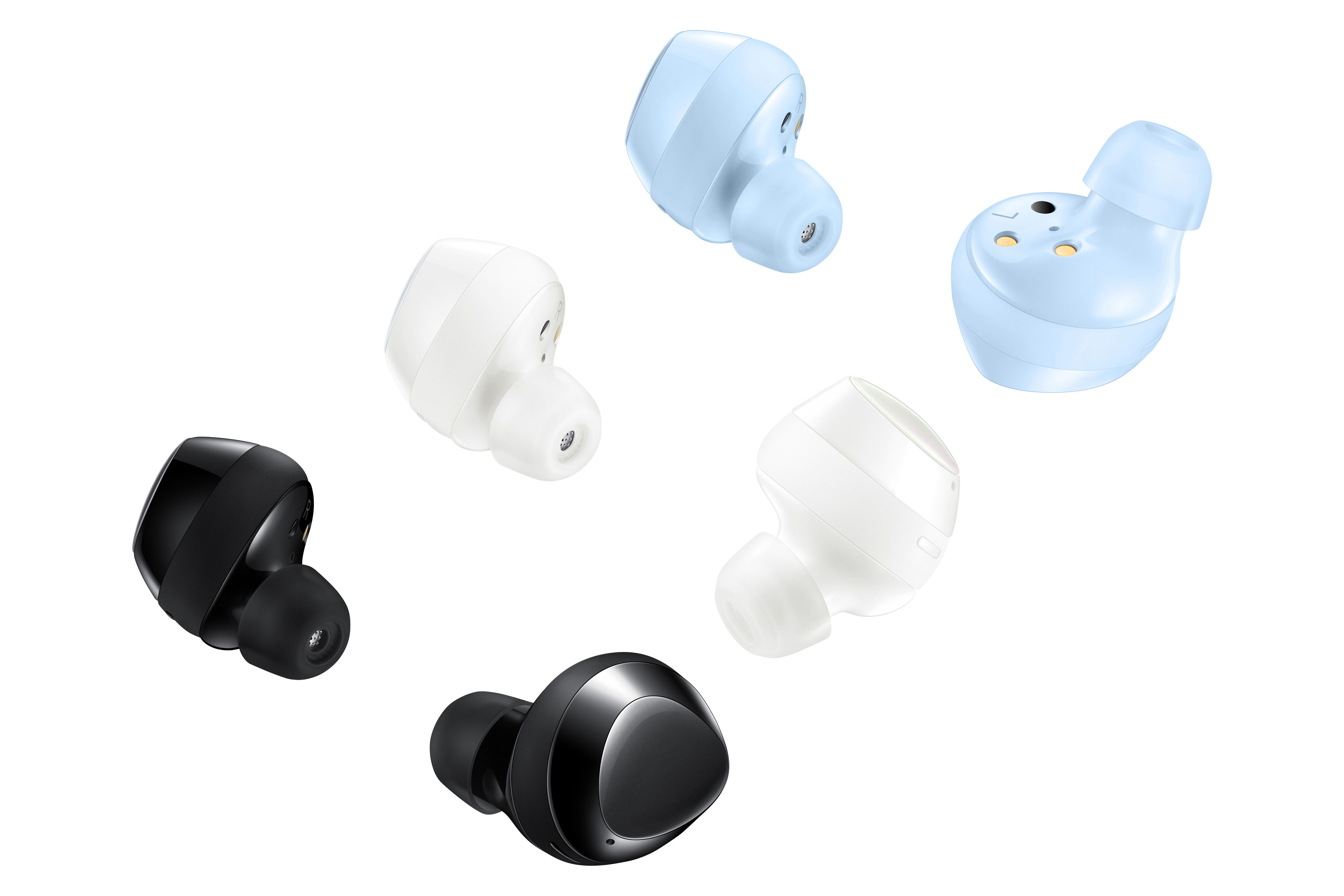 What’s new with the Galaxy Buds+?

Unlike Apple’s AirPods Pro, Samsung’s latest wireless earbuds lack Active Noise Cancellation, but instead the Buds+ brings general improvements including better sound quality (also for calls), longer battery life and faster charging – think of it as a smartphone spec bump, rather than a redesign.

The Galaxy Buds+ look very similar to the original Galaxy Buds and will come in Blue, Black and White. Like the original, you’ve got touch controls to control music playback and volume, but there’s an extra surprise this time around for Spotify users: long-pressing the Buds+ provides a stream of music based on your Spotify playback history.

Looking at the specs, it seems the buds are the same size but slightly heavier at 6.3- rather than 5.6g. The battery is indeed higher in capacity, both in the buds themselves and in the companion case, with the Buds+ offering 85mAh and 270mAh against 58mAh and 252mAh respectively. According to Samsung, this extends playtime to 11 hours, with an additional 11 hours via the charging case. That’s seriously impressive, beating most rivals by a few hours at the very least. 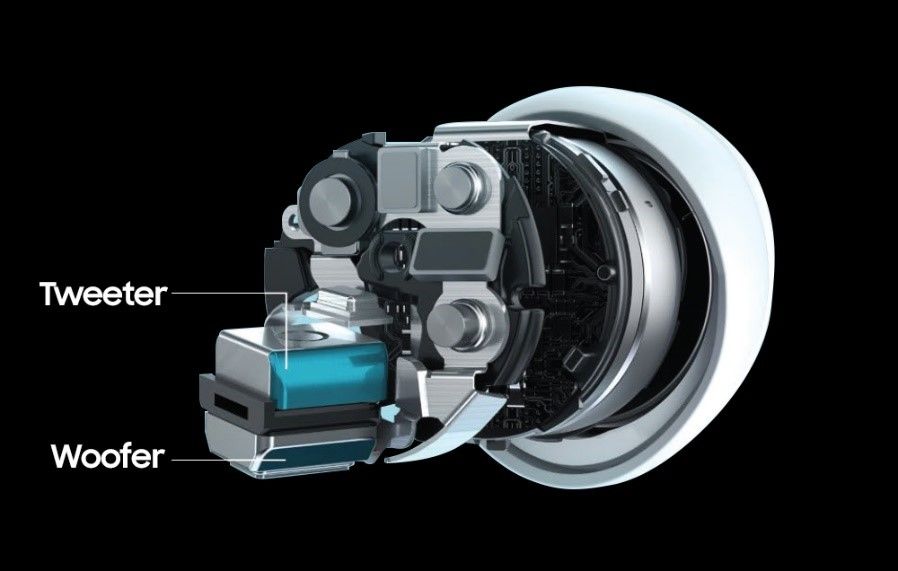 The specs also reveal that wireless charging speeds have improved, and you’ll now be able to get an hour of playtime from a three-minute charge. Audio has been improved with a two-way dynamic setup (now speaker + subwoofer), and an extra mic (now two outer mics) should help improve call audio, especially in loud environments. Bluetooth connectivity has also been enhanced with the inclusion of the low-latency Bluetooth 5.0.

Aside from the colour scheme, one last change is that the companion app will now also be supported on iPhone – and it has already popped up in the App Store ahead of release later this week.

For more, take a look at what Reviews Editor Chris Martin has to say about how the Galaxy Buds+ compare to the original.