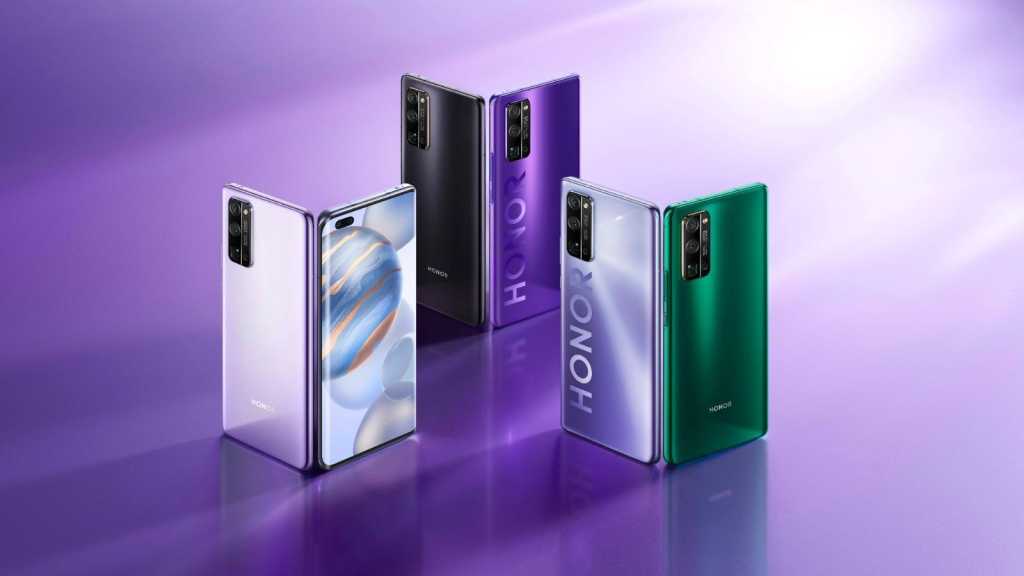 Honor, the Huawei sub-brand, has always been known for producing premium handsets which deliver excellent value for money.

The Honor 30 series looks set to continue that, even without the inclusion of Google Mobile Services. For the first time we get three models – the Honor 30, 30 Pro and newly introduced 30 Pro+. While the latter is a flagship, the other two continue Honor’s tradition of high-quality mid-range phones.

When is the Honor 30 coming out?

A virtual event to launch the Honor 30 series took place on 15 April. Despite being in the midst of the coronavirus outbreak, it is one of a number of phone manufacturers to still be releasing new devices.

They went on sale on 21 April in China, but global availability is still unclear.

How much will the Honor 30 cost?

We only have Chinese pricing at launch, so the following conversions may not be accurate once the phones make their way to Europe:

The latter may be looking to compete with the OnePlus 8, which was launched just a day earlier. However, the other two are firmly considered mid-range phones.

What’s new in the Honor 30 series? 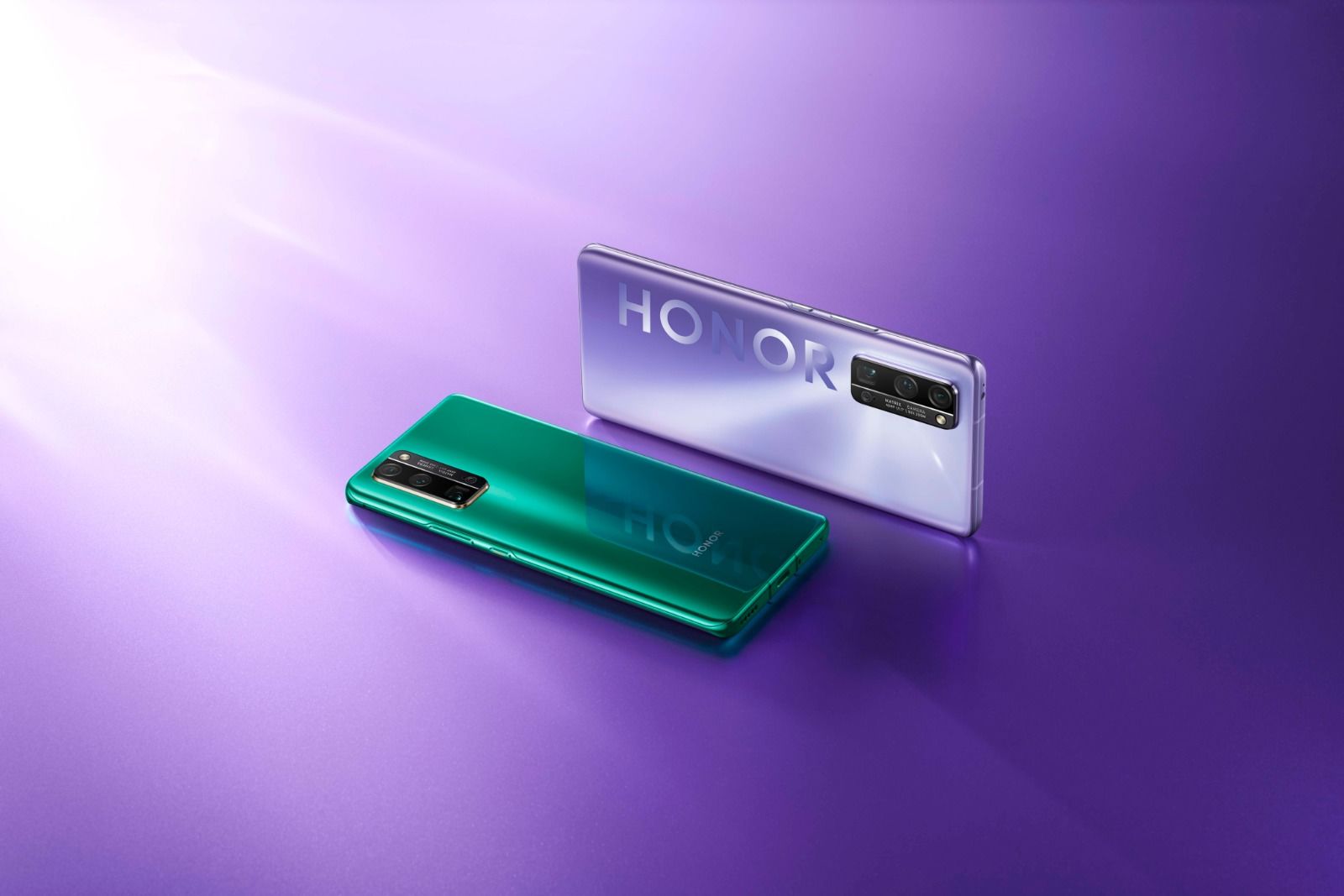 Firstly, it’s worth pointing out the similarities between all three phones – and there are a few. Honor has stuck with the aluminium edging and glass back that we see on so many smartphones, as well as a hole punch camera of varying sizes.

Interestingly, they also all have the same 4000mAh battery, complete with 40W wired fast charging. There are only subtle differences when it comes to processors too, with the regular model sporting a Kirin 885 as opposed to the Kirin 990 in the Pro and Pro+.

As you might expect, they’re all running the same software. In this case it’s Magic UI 3.1 over Android 10. Honor’s skin is typically quite far removed from the stock version of the software, and it will be even more so without Google Play services.

A major cosmetic change is the a huge ‘HONOR’ logo emblazoned on the back. This will likely prove controversial, but does at least ensure the Honor 30 series stands out from the competition.

All the devices also have an optical in-display fingerprint scanner, in addition to the regular face unlock.

The cheapest of the three phones comes with a 6.53in OLED panel at a resolution of 1080×2400. The aforementioned display cut-out houses a single 32Mp selfie camera, while the 20:9 aspect ratio is typical of many modern smartphones.

On the back, a main 40Mp lens is joined by 8Mp ultrawide and a new 8Mp periscope sensor, offering up to 5x optical zoom.

Elsewhere, the new Kirin 885 processor offers 5G support for the first time. You have a choice of 6 or 8GB of RAM, and 128 or 256GB of storage. The latter is still expandable via a microSD card slot.

The Pro bumps up the screen size ever so slightly to 6.57in, although the resolution stays the same.

The main other upgrade is in the camera department. On the back we have fourth depth sensor, while the ultrawide is bumped up to 16Mp. The 8Mp ultrawide angle lens still makes its way onto the phone, offering a more flexible selfie experience.

This means the punch-hole camera module is slightly larger, which explains the small increase in display size.

Water resistance has never been a priority, but the Honor 30 Pro and Pro+ come with IP54 certification.

The newly introduced Pro+ moves Honor away from the low end of the market, and is the Huawei sub-brand’s most expensive phone to date.

However, it still shares a number of similarities with the 30 Pro. These include an identical screen size and resolution, although it’s the only one of the trio to move to a 90Hz display.

There’s a further upgrade to the cameras, which have always been a priority for Honor. The main sensor is 50Mp, while that and the periscope provide optical image stabilisation.

Despite having the same size battery as the other Honor 30 models, the Pro Plus is the only one to support 27W wireless charging.

Check out more of the latest Honor devices on its official UK site.