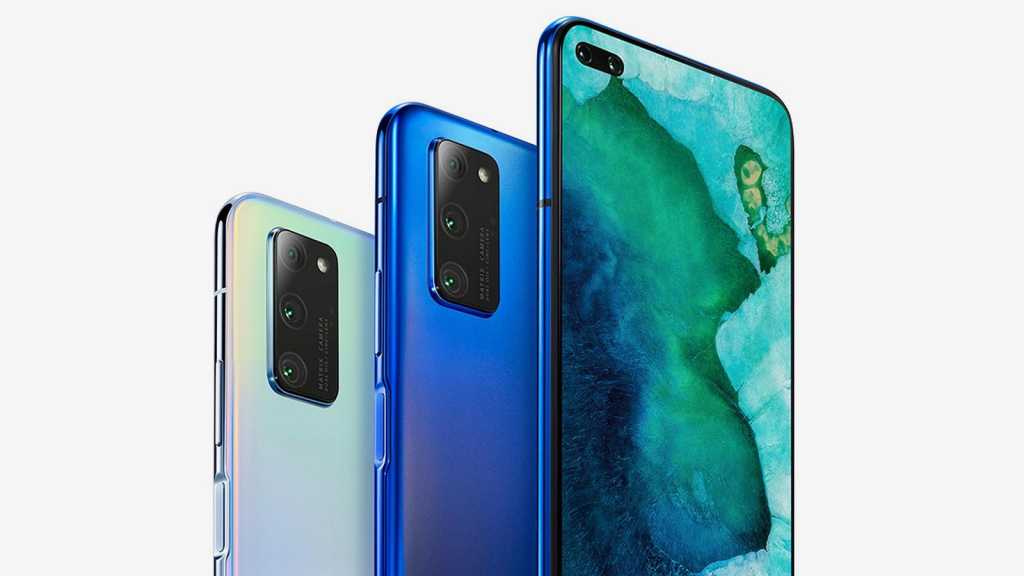 The Honor View 30 Pro is already available to buy in China (where it’s known as the V30 Pro), but it’s taken a few months for the company to announce global launch plans for the phone. Now we finally know that it’s on the way to Russia, and maybe the UK after – though the regular View 30 won’t be joining it.

Like the majority of Honor’s product line, there’s a lot going for the View 30 Pro. It’s the first Honor phone to sport 5G support, along with a flagship-level processor, a triple-camera setup and a dual hole-punch selfie setup, but there’s one missing element: Google Play.

When will the Honor View 30 Pro be released in the UK?

Honor announced a Russian launch of the View 30 Pro at its MWC press conference in February (well, the conference it decided to go ahead with after MWC was cancelled, that is). The phone will be available in Russia from March, and we’re hoping that means it might make its way to the UK and Europe after – though Honor hasn’t confirmed any further plans just yet.

Like new Huawei phones going forward and the 9X Pro that was launched alongside it, the Honor View 30 Pro lacks access to Google Play Services, making it much less appealing to a Western audience heavily reliable on Google Play and the suite of Android apps available to download. Still, Huawei’s incredible Mate 30 Pro has now launched in the UK, so we’ll find out soon if people are willing to pay for phones with no Google.

If you can’t wait for the View 30 Pro to be released, take a look at our selection of the best mid-range smartphones for inspiration.

How much will the View 30 Pro cost?

We don’t have a UK or European price for the View 30 Pro yet, but importing a Chinese model costs around £600 – a little more than last year’s Honor View 20, which cost £499 in the UK at launch, though that’s fair considering that this is now a Pro model. 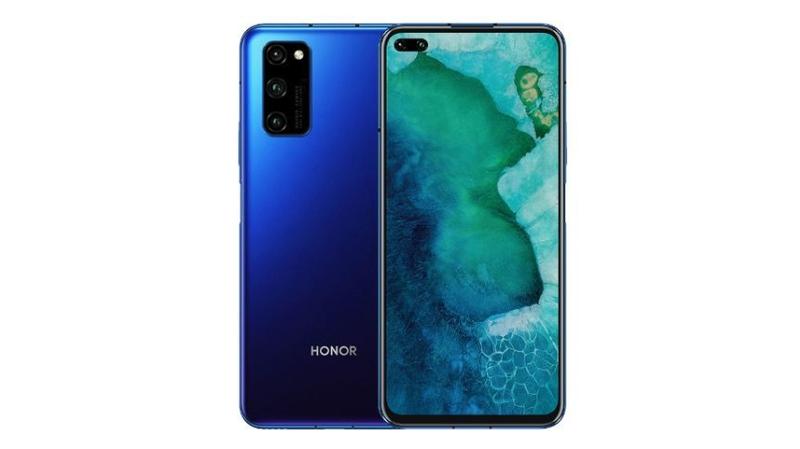 The Honor View 30 Pro sports a bezel-less display with a dual-lens hole-punch camera in the top-left, and like most smartphones at the moment, is made from a combination of metal and matte-finish glass.

Admittedly it’s not an entirely bezel-free experience on offer, with a slim bezel below the display, but the 6.57in IPS LCD display (1080 x 2400) should distract users for the most part.

It’s when you flip the phone that you get the real draw: a triple-camera setup within a rectangular camera block. You get a 40Mp f/1.6 main sensor for improved low-light photography, alongside an 8Mp f/2.4 3x telephoto and 12Mp f/2.2 ultra-wide sensor.

In terms of selfie cameras, you get the combination of a main 32Mp f/2.0 sensor and a secondary 8Mp f/2.2 ultra-wide camera for those classic group shots. 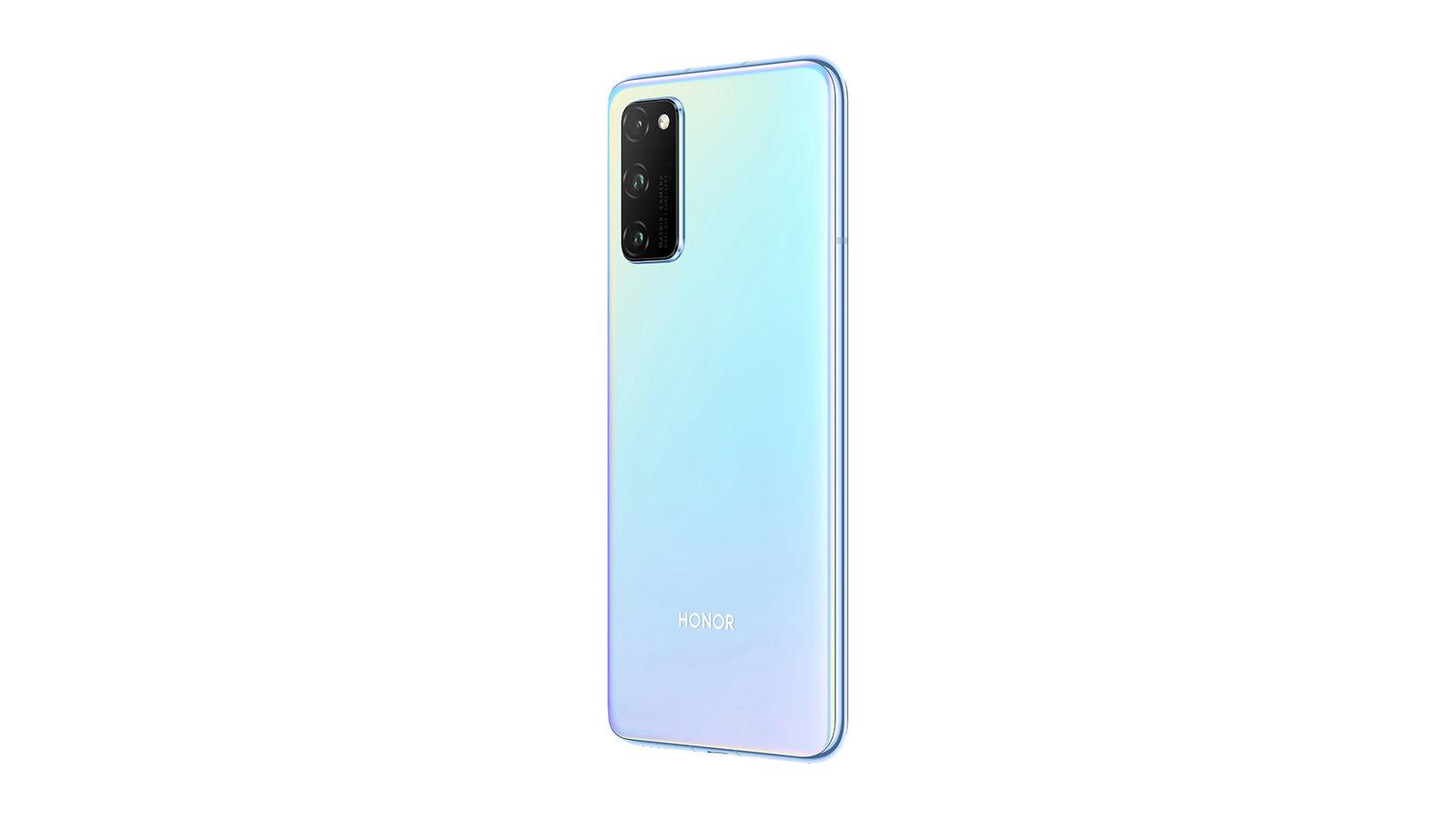 Unsurprisingly, the Honor Pro sports the same Kirin 990 processor found in the Huawei Mate 30 Pro, along with 8GB of RAM and either 128GB or 256GB of storage.

As for battery, you’ll find a 4,100mAh cell in the View 30 Pro, along with support for 40W fast charging and arguably more impressive 27W fast wireless charging.

You also get 5G, a side-mounted fingerprint scanner and Android 10, but as outlined above, that doesn’t include access to the Google Play Store or other Google Play Services.

At launch you’ll be able to pick up the smartphones in a variety of colours including Ocean Blue, Galaxy Black, and Icelandic Frost, with a fourth Sunrise Orange finish due some time later after the launch.