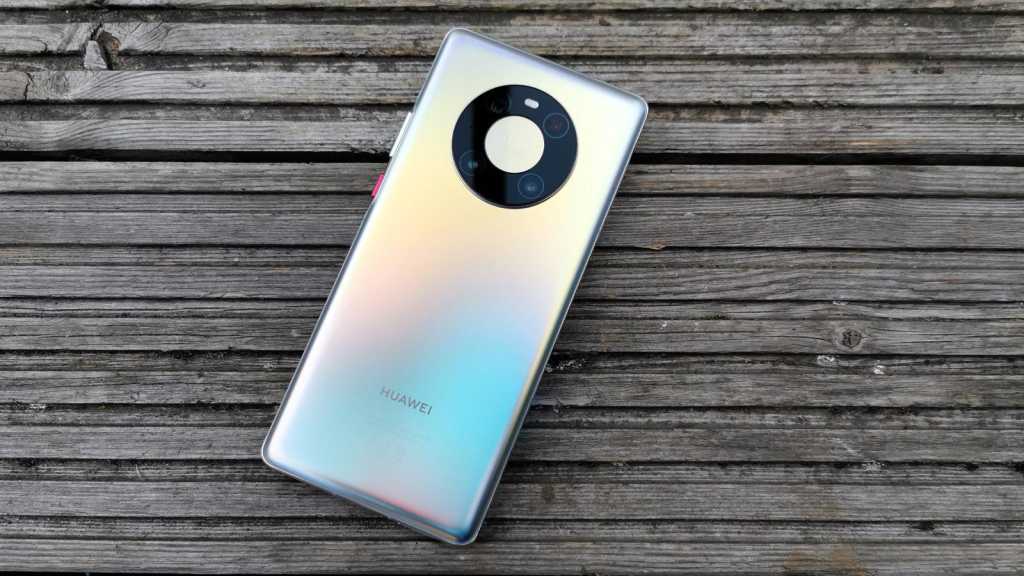 Huawei’s new Mate 40 Pro is now available to buy in the UK. And if you’re quick and buy one before 17 November you’ll get the company’s FreeBuds Pro and a black PU case free.

That’s a better deal that the pre-order offer which allowed you to claim a free Sound X speaker.

The firm is probably offering these incentives because the phone can’t run Google services, meaning you’re reliant on Huawei’s own app store and Petal Search, a second way to install apps which aren’t available in App Gallery.

When you go to Huawei’s website to buy the Mate 40 Pro, you’ll be shown a message explaining this and asking you to agree to it before purchase. 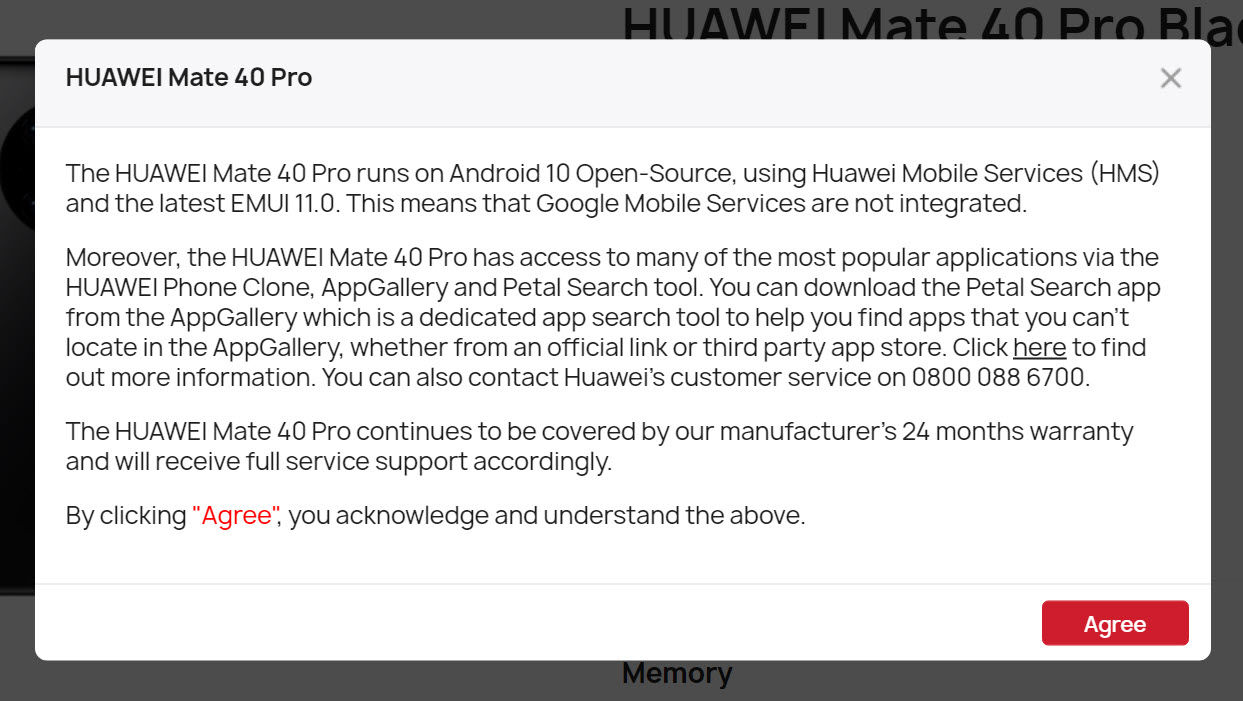 Back in September 2019, the Mate 30 Series was announced and was the first phone to fall foul of the US trade ban, which meant no Google services, despite the presence of Android 10 on the range.

And as that ban shows no signs of being lifted, Huawei has to forge ahead with its own services running on open-source Android.

How much does the Mate 40 Pro cost?

Where to buy the Mate 40 Pro

If you’re comfortable without Google services and the workarounds to install apps – as well as the fact that some apps (mostly UK banking apps) are simply not available, then here’s where you can buy a Mate 40 Pro:

Huawei tells us that EE, Three and Currys PC World will also sell the phone, but as of 13 November, the phone wasn’t even listed on those sites.

Get the latest information on where to buy the Mate 40 Pro.

Here are the key specs of the Mate 40 Pro: 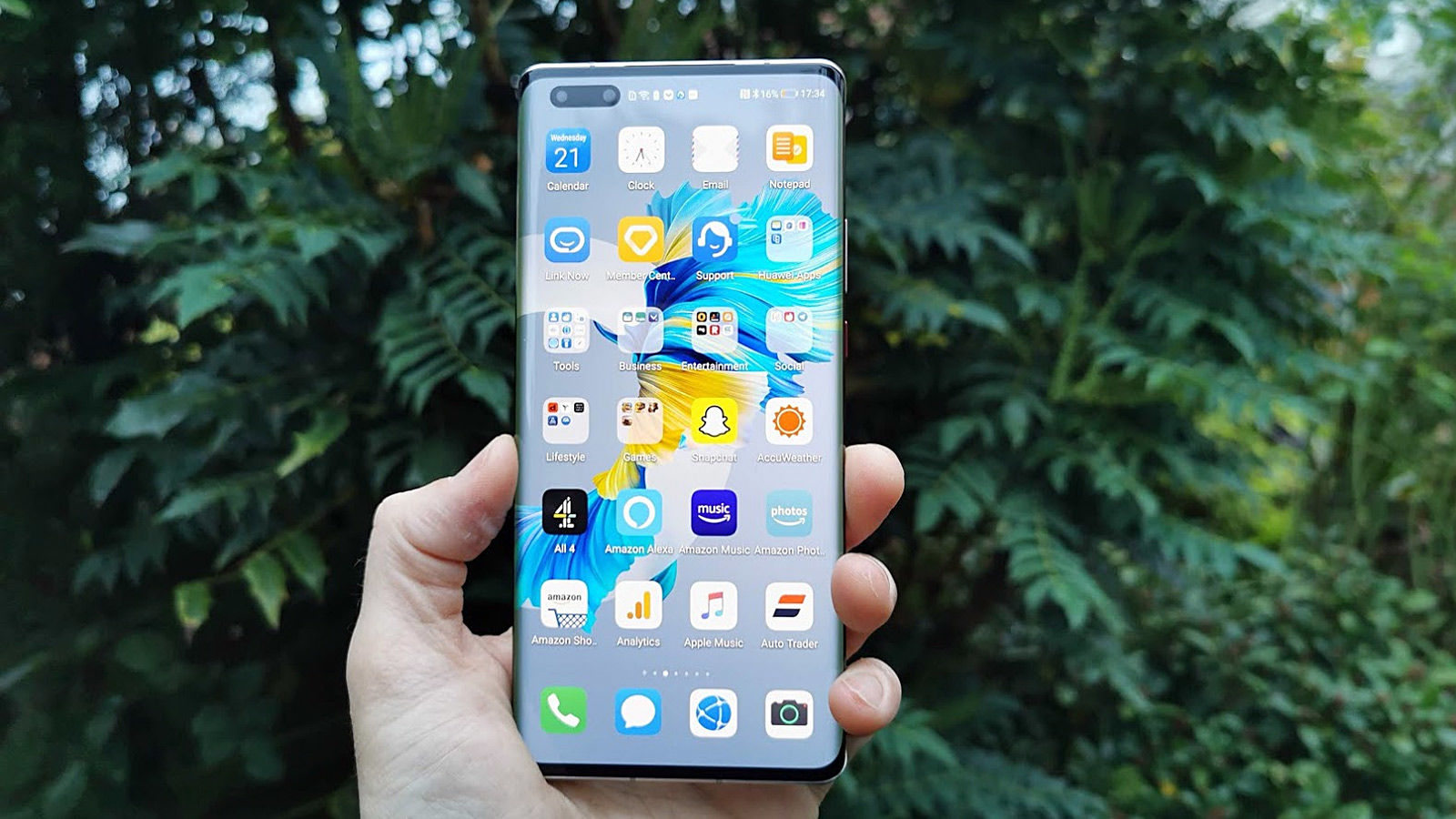 The screen uses what appears to be the same 88-degree curved edges as the Mate 30 Pro’s ‘Horizon’ screen. Resolution (and size) are increased compared to the 6.53in 2400×1176 display on the Mate 30 Pro, and has the same DCI-P3  colour gamut, nor whether the refresh rate will be higher. 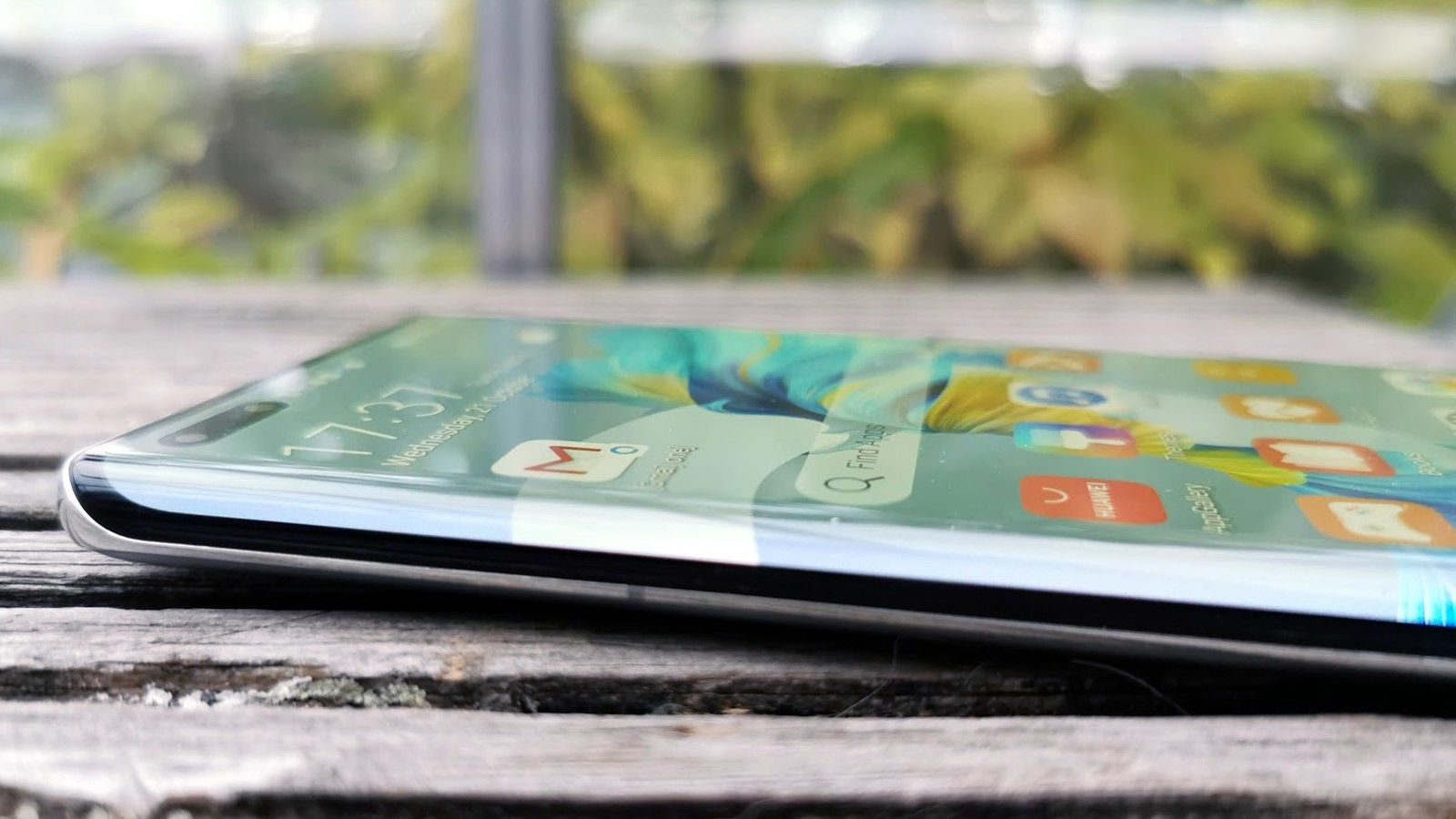 It looks very much as if the Mate 40 Pro borrows heavily from the P40 Pro in the camera department.

The ultra-wide – the primary lens used for video – is not from the P40 Pro as it has a 20Mp resolution with an f/1.8 aperture.

Huawei didn’t detail what the fourth lens is for, but judging by previous Huawei phones, it’s likely to be a Time-of-Flight sensor for sensing depth. 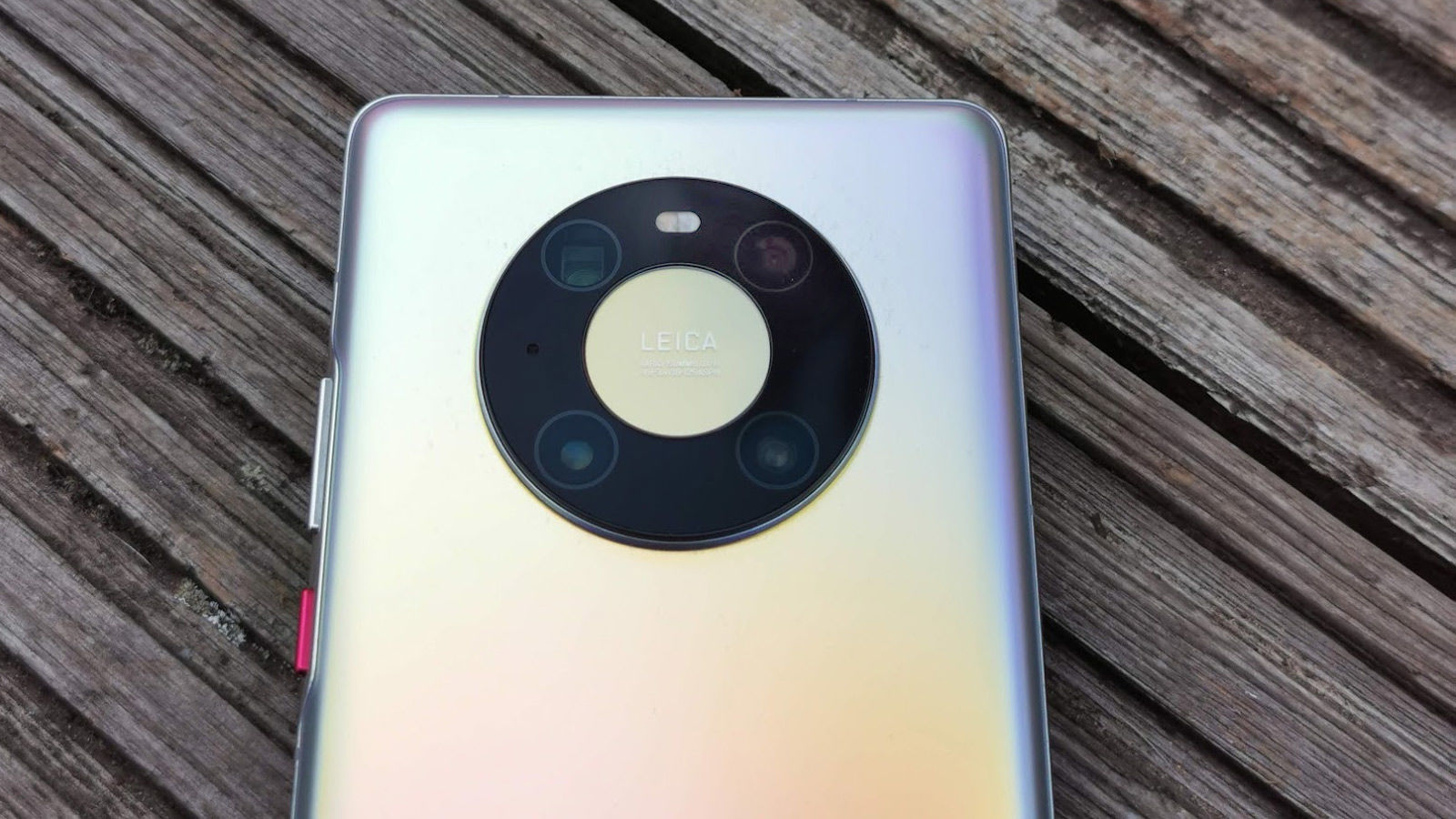 At the front, things get interesting with a 13Mp selfie camera (a much lower resolution than the 32Mp camera in recent P-series models) and a 13Mp ultra-wide camera next to it. They can switch automatically when they detect multiple people in the frame, and it also acts as a cine camera, which means it can shoot 4K60 and unlimited 240fps slo-mo just like the rear.

Together they enable 3D face scanning for more secure face unlock and also for gestures, called Smart Sensing such as moving your hand above the screen to swipe or scroll without touching it. This is a feature which the Mate 30 Pro has too.

What’s new is EOD – eyes-on display – which makes the always-on display light up when the cameras detect your eyes are looking at the phone.

The NPU – the ‘AI’ chip – is 2.4x faster than the competition, as well as being 150% more power efficient. The CPU part is 25% more efficient, while the GPU is 50% better on power consumption.

The 4400mAh capacity is smaller than the Mate 30 Pro’s battery, but charging will be faster thanks to the 66W SuperCharge which gives almost a full charge in 30 minutes.

Not that you can buy one without importing it, but the Mate 40 key specs are as follows:

When is the Mate 40 release date?