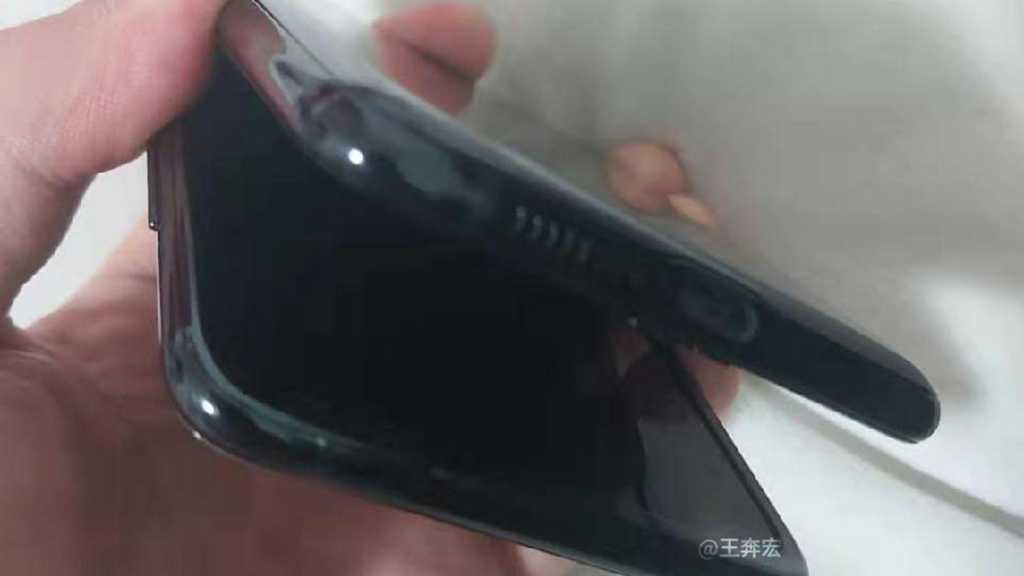 Samsung might be gearing up to call its next folding phone the Galaxy Bloom in a move that will see the company aggressively market the device to young women.

That’s according to a report from Sammobile, citing Korean publication Aju News, that says Samsung has modelled the clamshell style device on a compact makeup mirror by French company Lancome.

There is no apparent collaboration between the brands for the phone despite the comparison.

Men can of course wear makeup too but the decision, if accurate, seems to be that Samsung wants to target a young professional female audience with the Galaxy Bloom. It is understood that Bloom is the device’s codename but that a closed-doors meeting with partners at CES in Las Vegas this week has confirmed that Samsung will bring the name to market – rather than call the phone the Galaxy Fold 2.

This makes sense, as Samsung would not necessarily want to supersede the  Galaxy Fold so soon with a direct sequel and might prefer to sell the two folding devices alongside one another for the next few sales cycles.

It is possible though that the word ‘bloom’ is being used in the presentation to partners as a marketing term describing a feature or feeling, as phone companies often do. Don’t take this report as gospel, despite it making some degree of sense.

The meeting is said to have happened with a Samsung partner and Samsung head of mobile DJ Koh, who revealed the details.

The Galaxy Bloom is set to be cheaper than the Fold and may ship with a thin foldable glass layer on the display as opposed to the Fold’s plastic. It is due to be announced at Samsung Unpacked in San Francisco on 11 February.

The report also agrees with the rumour that Samsung is switching tact and will call the sequel to the Galaxy S10 the S20, with regular, plus and ultra versions launching alongside the Galaxy Bloom.