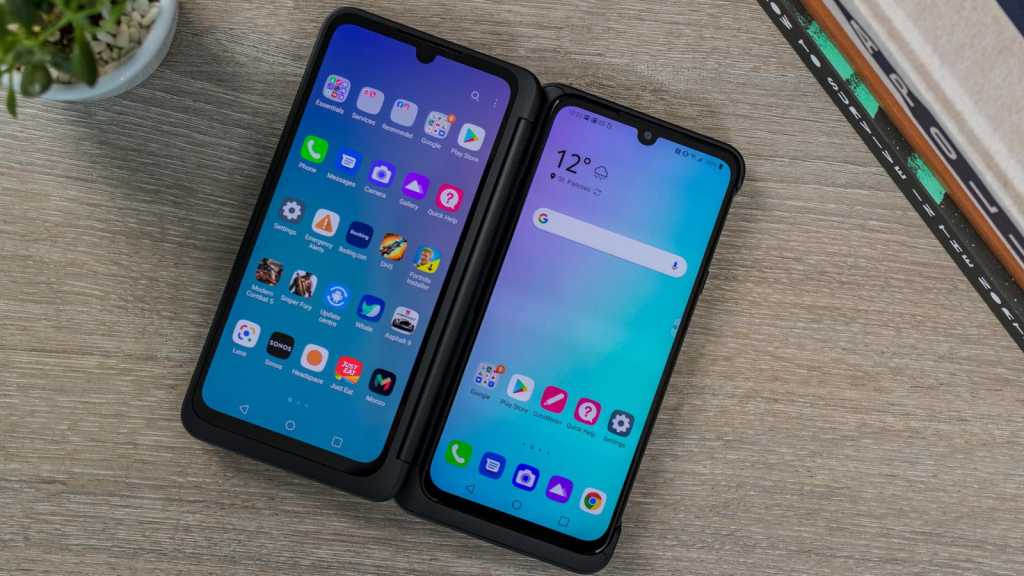 In a press conference at CES 2020, LG Electronics’ new CEO took to the stage and promised the company’s smartphone business will be profitable by 2021, reports Korea Times. Kwon Bong-seok was appointed in November of last year and is clearly there to reinvigorate the stuttering phone division.

LG continues to release high-end phones at a steady rate despite previously suggesting it would slow down and only make them when it was necessary. This has led to good but not great phones like the G7, G8 and  G8X Dual Screen and has left the company with barely any sway in the premium market when compared to rival Samsung who dominates the space.

“LG Electronics mobile business is going to be profitable by 2021. I can say we can make that happen as LG Electronics will expand our mobile lineup and steadily release new ones attached with some wow factors to woo consumers,” said Kwon.

This statement is vague and doesn’t say if LG plans to concentrate on the high-end mobile segment. It might turn out that the company will focus on the mid-range, an area where it still sells a decent volume of phones worldwide compared to its expensive flagships.

But the use of the term “wow factors” suggests LG is still keen to stand out with what are unfortunately usually perceived as gimmicks – be it the G5’s modular design or the G8’s hand vein authentication scanning.

We’ve often reviewed LG phones and said either they are amazing but there’s nowhere to buy them, or they are too expensive for what they deliver.

LG’s mobile division has been operating with losses for several quarters in a row now and the company only held 3% market share in Q2 2019 in comparison to Samsung’s 23% (via IHS and The Verge).