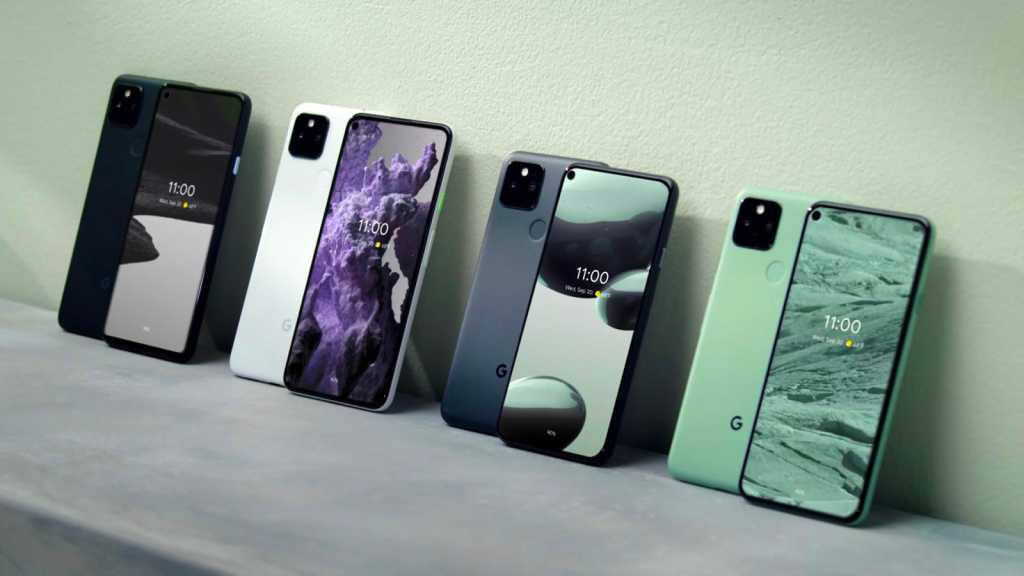 As part of Google’s September ‘Launch Night In’ hardware event, the long-rumoured Pixel 5 finally made its official appearance. Here’s everything you need to know, including price, specs and more.

If you’ve been following the Pixel’s story of late, Google is under pressure to ensure the Pixel 5 is a hit after last year’s Pixel 4 was blighted by poor battery life and an uninspiring design.

Google is in a unique position as the developer of Android, making it the only company that can truly rival Apple for synergy between hardware and software. But for too long its phones haven’t been able to compete, making it hard to justify buying a Pixel device against more capable competitors.

When can I buy the Google Pixel 5?

Google announced the Pixel 5 alongside the Pixel 4a 5G – a follow-up to the recent mid-range Pixel 4a – at its Launch Night In hardware event on 30 September.

The Pixel 5 was made available to pre-order in select markets – including the US and UK – following its initial announcement, but as of 15 October, it’s now available to buy – assuming you’re not in the US and you can actually find it.

In many European markets, including the UK, Ireland, France and Germany, Pixel 5 pre-orders quickly sold out and despite the phone now being on general sale, it looks as though stocks from Google’s own regional online stores haven’t yet been replenished.

As such, we’d recommend checking out our Where to buy the Google Pixel 5 feature for the latest info on stock availability from various retailers.

The Pixel 5 launches in the US on 30 October and remains available to pre-order for the time being.

How much does the Google Pixel 5 cost?

In some markets, Google is also offering a handset-only 24-month pay-monthly plan. In the UK, it’ll costs would-be Pixel 5 owners £24.96 a month.

What features does the Google Pixel 5 offer?

The main additions and upgrades that Google was keen to highlight during the phone’s launch centred around the Pixel 5’s 5G capabilities, 8GB of RAM (up from 6GB on the Pixel 4/4XL) and the addition of reverse wireless charging.

Safe to say, the spec sheet isn’t likely to give the company’s smartphone competitors cause for concern, nor is it going to make existing Pixel 4 and 4 XL owners feel all that left out.

While we were expecting Google to opt for a chip like the Snapdragon 765G, its appearance highlights Google’s desire to present the Pixel 5 to potential buyers as well-rounded experience, regardless of the hardware inside.

Has the company done enough to recover from the missteps made by last year’s Pixel 4 line? Dropping Motion Sense and throwing a significantly larger battery in the Pixel 5 certainly helps but as to whether this is the smartphone to buy in 2020 because of Google’s direct control over Android? You’ll have to read out in-depth Google Pixel 5 review for the full low-down.