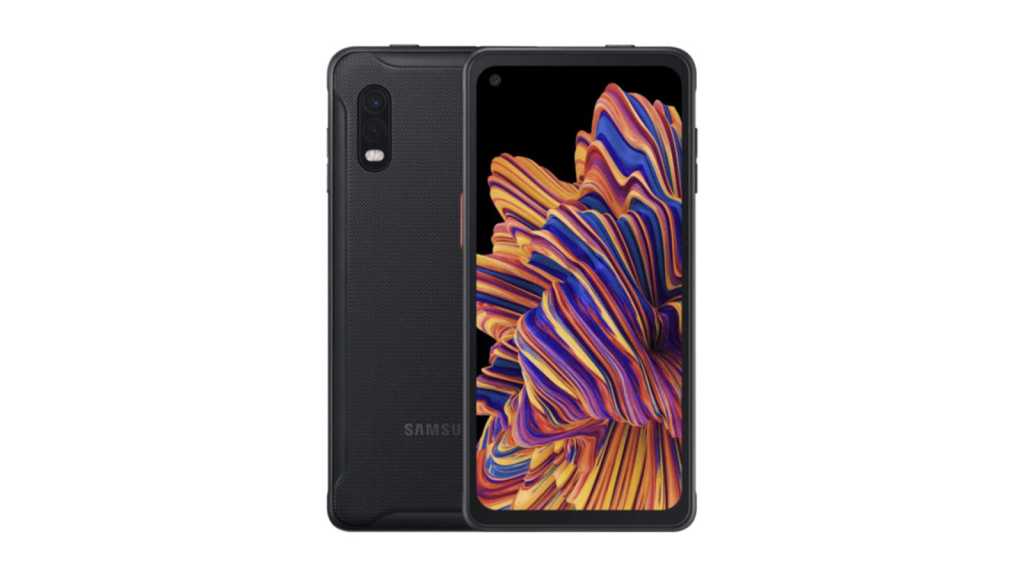 Samsung has released its latest rugged smartphone, the Galaxy XCover Pro. Part of the occasional XCover series of rugged phones, it has a 6.3in LCD display and a now-rare removable battery (via The Verge).

The 4,500mAh cell is already pretty big but if you pick up a couple of spares then you’re right back in the good old days of the LG G3 and never having to find a charger when camping or at a festival – just swap them out.

Samung company quietly announced the phone in Finland last week while Samsung itself mentions the device in a Swedish press release, but otherwise details are scant and it could remain a niche Europe-only device.

It runs on Samsung’s mid-tier Exynos 9611 chipset and comes with 64GB storage and 4GB RAM. Some reports say it launches with Android 9 and some say Android 10, proving how much of a surprise this phone has been as details are still unconfirmed. The rugged phone industry isn’t exactly a burgeoning market, although there are people out there who want a decent modern handset that can survive a bit of a thrashing.

The Galaxy XCover Pro goes on sale at the end of January for €499.