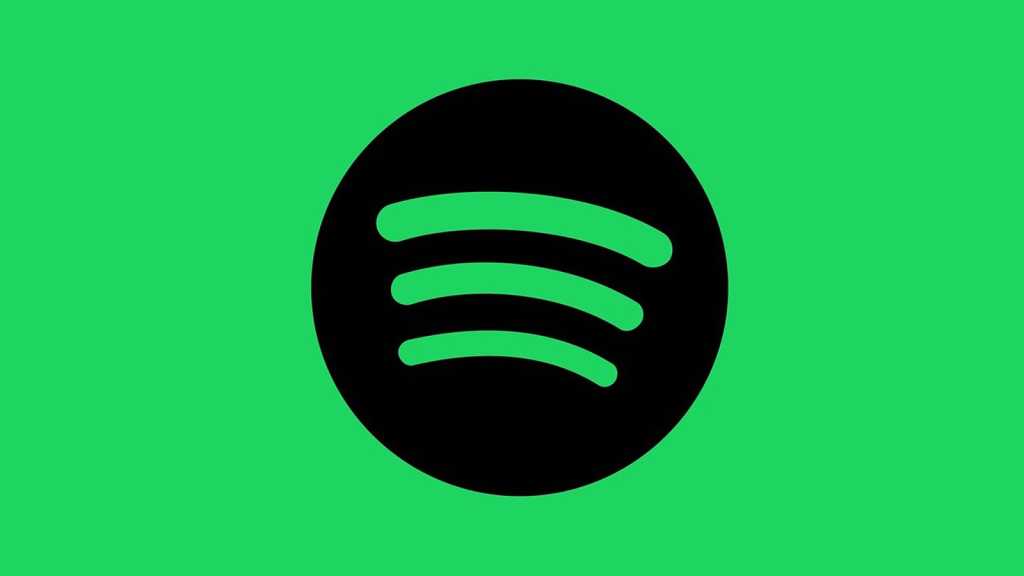 Spotify has announced Streaming Ad Insertion (SAI), its new technology that will allow podcasters and advertisers to see user data in order to send users targeted advertising (via TechCrunch).

Announced at CES, the scheme is one of the first of its kind and proves that streaming services serving podcasts is more lucrative than the traditional model of podcast apps and players.

Podcasting has generally been the realm of the RSS feed that app makers have used to let people sort their podcasts and have a library within an app. This has meant that advertising on podcasts has been a transaction between the podcast maker and advertisers where every listener gets the same ad.

But Spotify has ramped up its podcast game as it tries to transition people to listening to podcasts on its app, like they would music. This change in habit means Spotify can triage data sets like age, gender, device and reach to sell targeted advertising.

At launch Spotify will only make SAI available to Spotify’s original and exclusive podcasts so it can easier monitor results. Puma reportedly is the first client to use the tech and reported 180% uplift in engagement.

Podcasts becoming exclusive to platforms like Spotify, Audible and Luminary shows that podcast streaming could be moving towards a similar model as Netflix and Amazon where users have to sign up for several services to get all the content they want. To be blunt, this sucks – podcasts had always been a safe haven of equality until these services started cropping up.