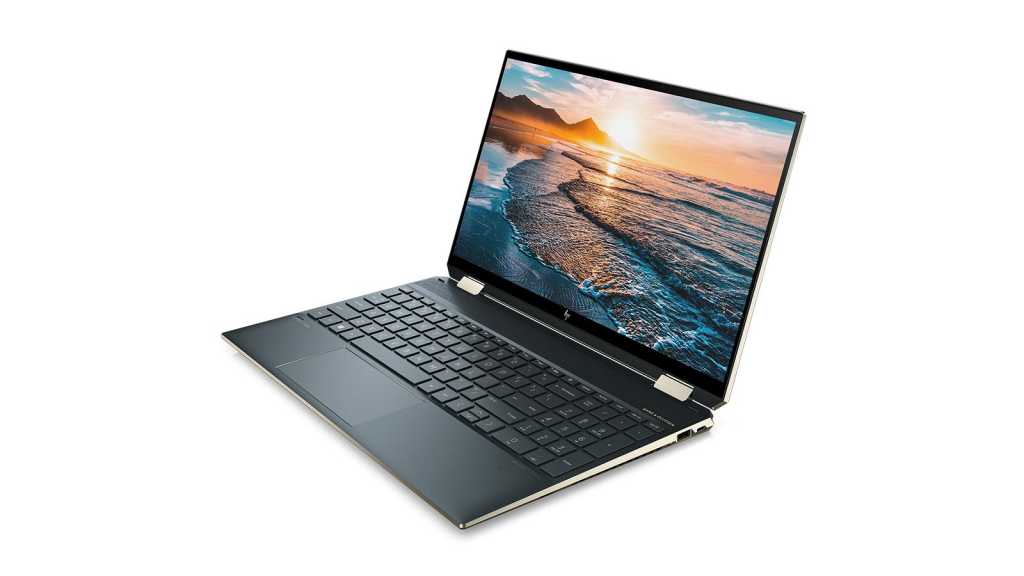 While CES doesn’t bring us many new smartphones these days, its laptop game remains strong. HP has announced its latest spin on its impressive Spectre x360, a laptop that insists people like using 360-degree hinges and touchscreens.

The 2020 design of the x360 is premium as they come with a well crafted aluminium body that’s far smaller than last year’s model while still packing in a 15.6in display with a 90% screen to body ratio. HP says the whole thing is far more reminiscent of a 14in laptop’s footprint and looks like a great high-end Windows laptop choice if you want a large screen in the smallest possible form factor.

Like most of the laptops at CES this year, the x360 uses Intel’s 10th-gen chips – a Core i7 in this case, with Nvidia GeForce graphics. HP promises 17 hours of battery life, and the Spectre x360 comes with the most up to date Wi-Fi 6 compatibility. It also pleasingly keeps full size HDMI and USB-A ports.

The 4K resolution OLED display looks to be an optional extra that’ll end up making this a very expensive laptop – the entry level model is coming in March and will cost $1,600.