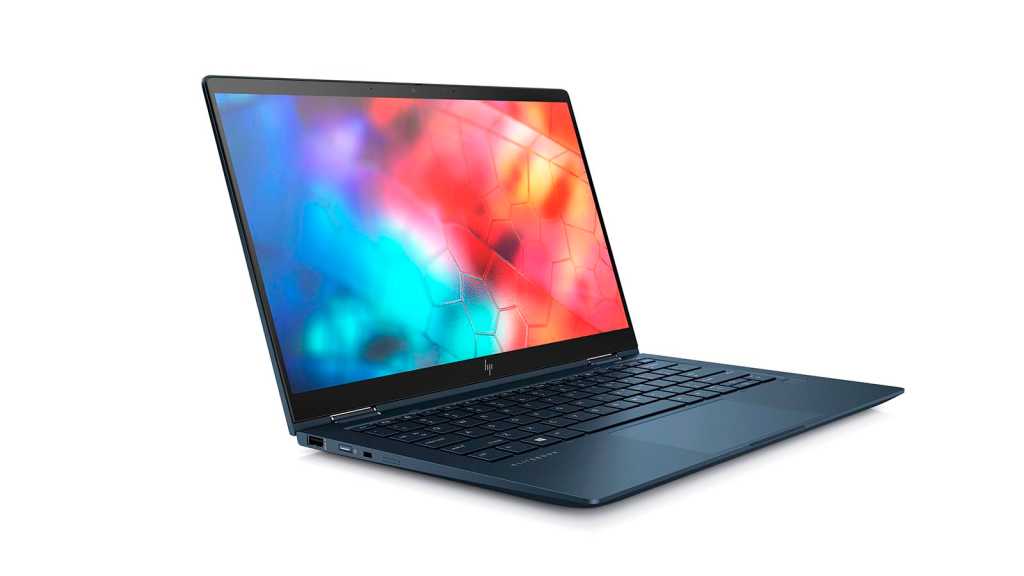 At CES 2020, HP announced a laptop with a Tile tracker integrated into the body, a world first – which is surprising. Tile has been at the forefront of the nascent Bluetooth tracker market that has oddly not grown to the world beating levels it probably should have.

The HP Elite Dragonfly is billed as a ‘business convertible’ which may mean it won’t be easy for individual buyers to pick up. It’s more likely to be the kind of laptop bought in bulk by business to hand out to executives.

But we digress. Just like the similarly business minded Dell Latitude 9510, the Dragonfly has 5G antennas built in. It’s taken a while for laptops to get cellular connectivity, but it seems with 5G we’re finally there. It’ll work with 4G as well as 5G, too.

The laptop runs Intel’s 10th-gen Core vPro processors and has a 360 degree hinge that lets you use it in several different modes. But the integrated Tile tracker is a neat touch, and one we’re surprised has not been done before in a laptop (Tile has partnered with Bose headphones, for example).

HP says you can track the laptop in the Tile app like any other Tile tracker, but can only be located if the laptop has battery life left (though this means it can be off, just not out of juice).

It’s cool, but with no price or release date and a product that will be tricky to buy as a general consumer, don’t get too excited about the prospect of buying one.