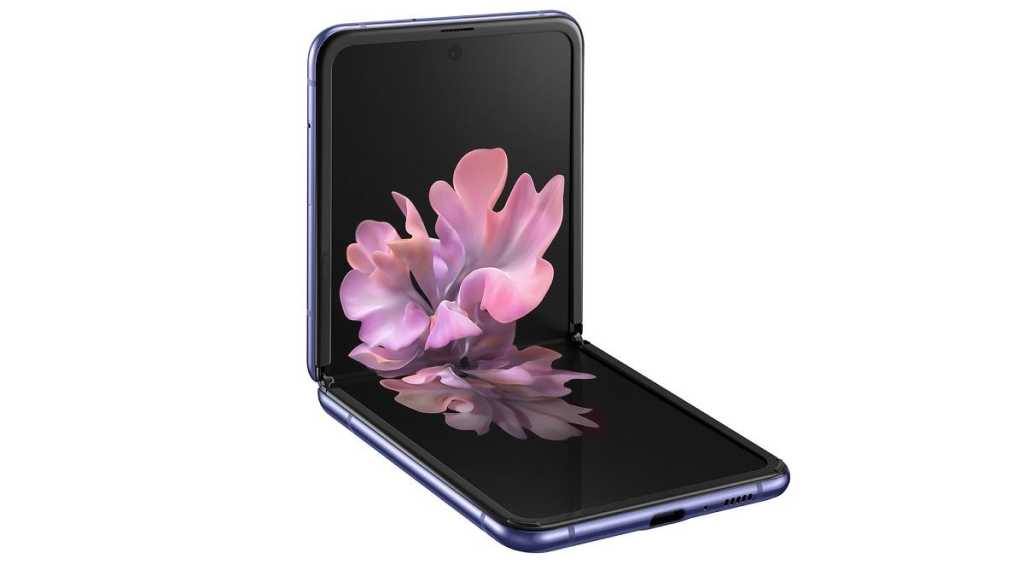 The Samsung Galaxy Z Flip turned out to be the best foldable on the market when it launched earlier this year, and now it’s getting a serious upgrade with a new 5G model.

The Z Flip 5G brings 5G support obviously, but also a new processor and two new colour options that could tempt plenty of people to make the leap to the foldable phone.

The device makes a lot more sense than the somewhat-flawed Galaxy Fold as a day-to-day smartphone and we’re sure it will tempt many more people into trying out a folding phone.

When is the Galaxy Z Flip 5G coming out?

The Galaxy Z Flip 5G was announced on 22 July, and goes on sale on 7 August. In the US it will be stocked by AT&T, Best Buy, Samsung, T-Mobile and Amazon.

That’s just a couple of days after Samsung’s next Unpacked event where we originally expected the Z Flip 5G to launch – and still expect to see the Galaxy Note 20 series and Galaxy Fold 2 on 5 August.

How much does the Galaxy Z Flip 5G cost?

As you might expect, the Galaxy Z Flip 5G isn’t an affordable smartphone. It will cost $1,449 in the US, though we’re still waiting for pricing in the UK.

That means it’s a little pricier than the 4G version of the Z Flip – which Samsung will continue to sell – which costs £1,300/$1,380, though you might be able to find it cheaper now – we’ve rounded up the best deals on the Samsung Galaxy Z Flip.

What are the Galaxy Z Flip 5G specs?

The Galaxy Z Flip 5G has almost identical specs to the original Z Flip. The main change is that the chipset has been upgraded from the Snapdragon 855+ to the newer 865+. This is what enables the new phone‘s 5G support, but also means it should be faster, smoother, and more power-efficient all-round.

Otherwise the phone’s internals are the same as the original, including the same 8GB of RAM and 256GB storage.

The screen, once unfolded, is 6.7in and has an extremely tall 22:9 aspect ratio. Samsung calls it an Infinity Flex Display and it offers both Full HD+ resolution (2636×1080) and Dynamic AMOLED tech. It’s also more durable than the Fold thanks to an ultra-thin glass construction – as well as plastic. 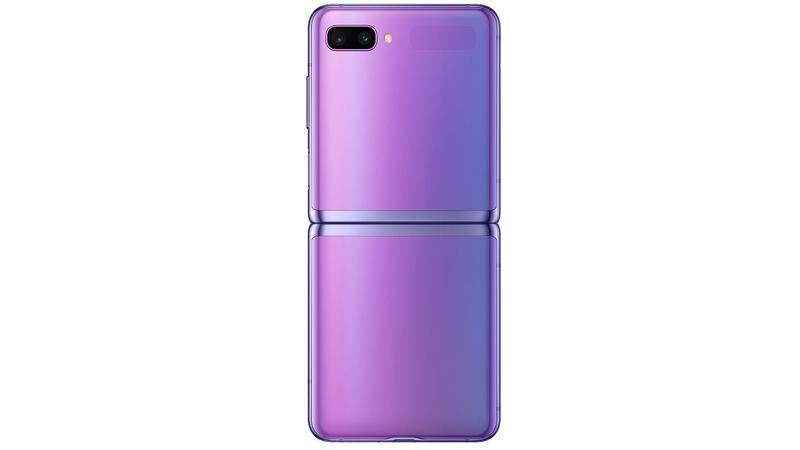 The Z Flip also has a tiny secondary Super AMOLED cover display which is just 1.1in, offering a modest 300×112 pixel resolution. It’s mainly for checking the time, date and battery percentage without opening the phone but you can also use it to handle incoming calls and as a viewfinder for taking selfies with the main camera.

That camera is 12Mp and offers an f/1.8 aperture. There’s a secondary ultra-wide lens with the same 12Mp resolution as well. There’s also a 10Mp hole-punch selfie camera, which is surrounded by the display like other Samsung phones such as the Note 10 and S20.

The Z Flip can do something clever when the phone isn’t fully unfolded where the interface is split into two, giving you controls at the bottom and a video feed (or other compatible experience) at the top when making a video call, for example. This is enabled by an improved hinge that can be open at any angle, like a laptop.

Find out how the Galaxy Z Flip is sturdier and more logical than the Galaxy Fold.

Battery capacity is a middling 3,300mAh on both versions of the Z Flip, though battery life may vary between versions – the 5G model has a more demanding chip, plus that 5G modem, but it is also more power efficient, so we’re not sure how it will even out. 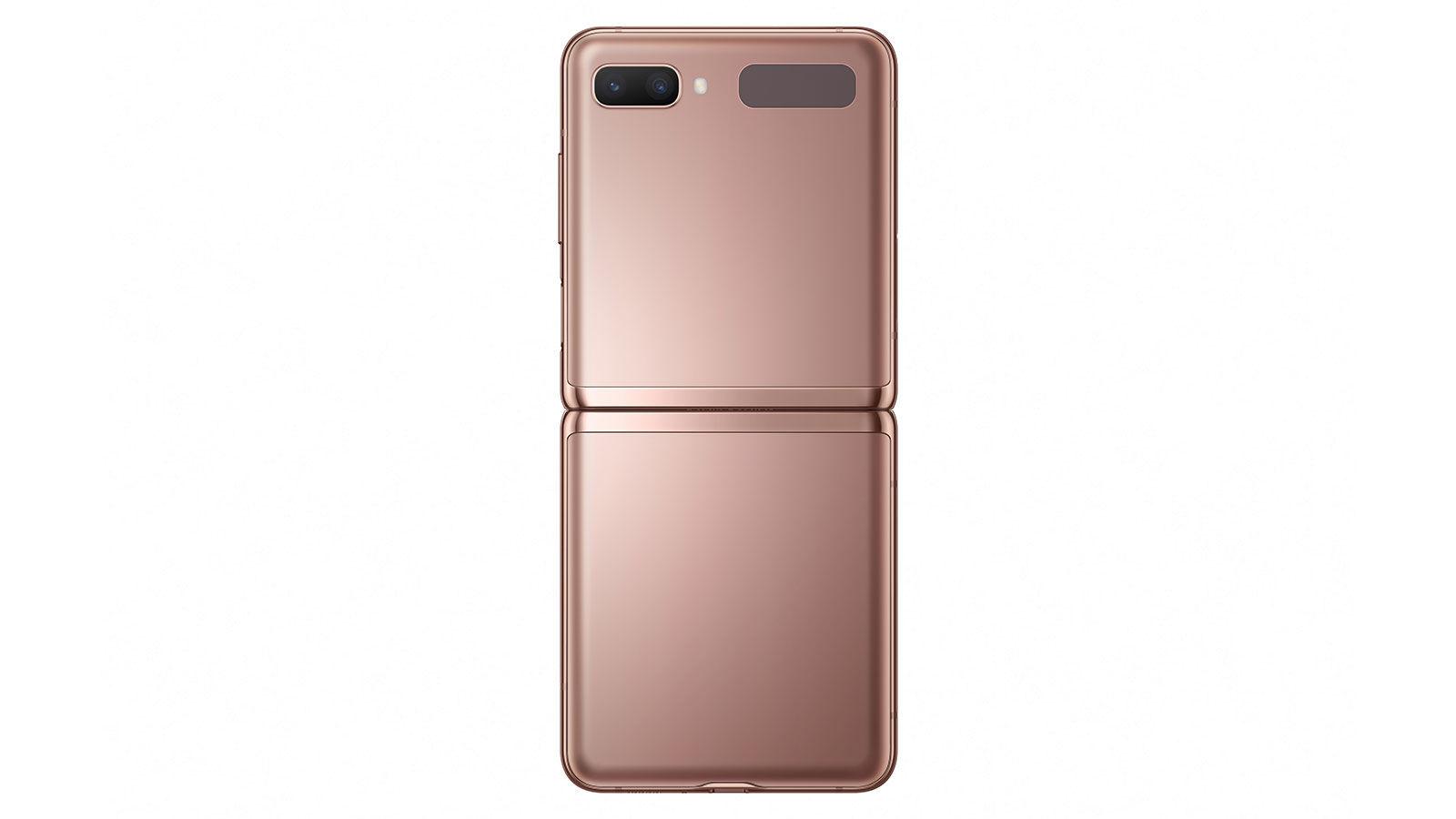 Here’s a summary of the Galaxy Z Flip 5G specs: