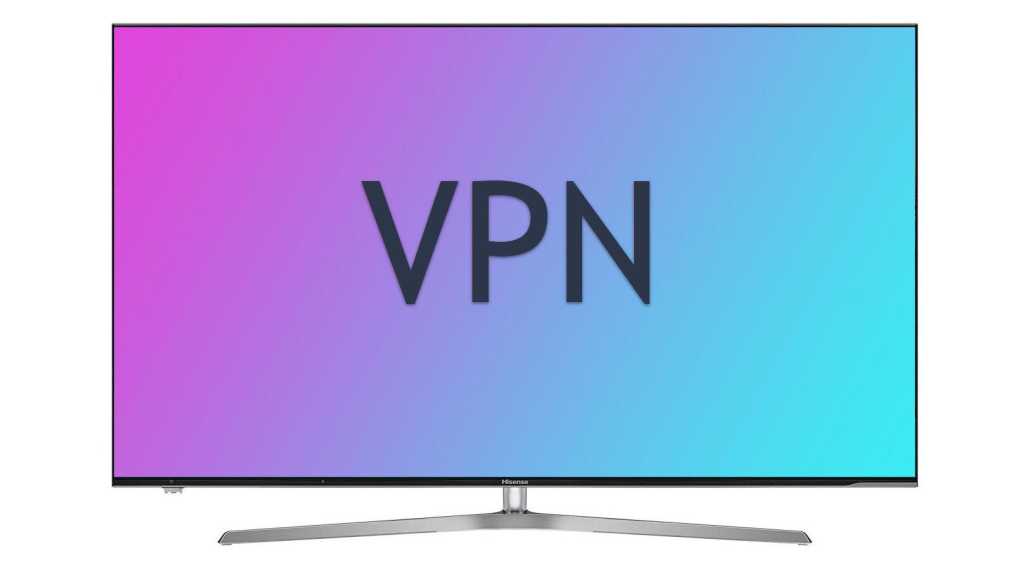 Although VPN services were originally designed for privacy and security,  a side benefit of modern cloud-based services is that they can give you a virtual location. That’s especially handy if you want to access video that’s only available, say, in the UK or US, but you’re in another country.

VPNs are usually installed on your phone or computer, but apps are also available on many smart TVs and streaming sticks which means it can be surprisingly easy to get a VPN running on your TV.

While we can’t provide specific instructions for your TV here (unless you have one running Android TV), the general process is the same so you shouldn’t have much trouble figuring it out on your model. Just bear in mind that if your smart TV is quite old or an obscure model, it may not have an app store and rely only on the apps it came pre-installed with.

But most Samsung, LG and Sony models (and any others which run Android TV – including certain Philips models – or have an on-board app store) should be suitable. Here we’re using a Philips TV which runs Android TV.

First, go to the main menu and look for the app store, or look for a button on the TV’s remote control. 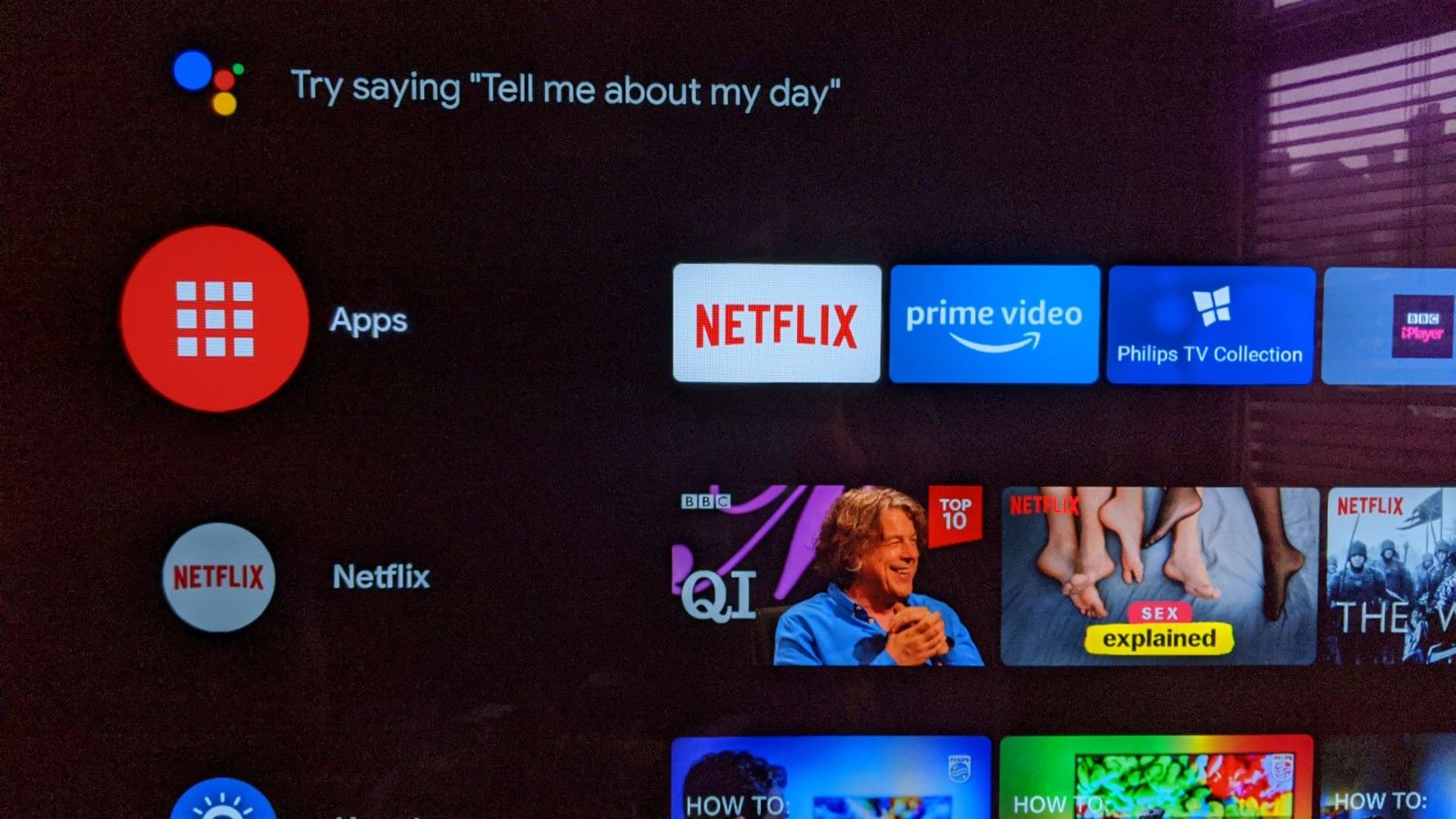 Next, use the search function to find ‘VPN’ apps. You’ll be somewhat limited on choice, but with a bit of luck you’ll see ExpressVPN, NordVPN, VyprVPN, Private Internet Access or CyberGhost in the list of results. 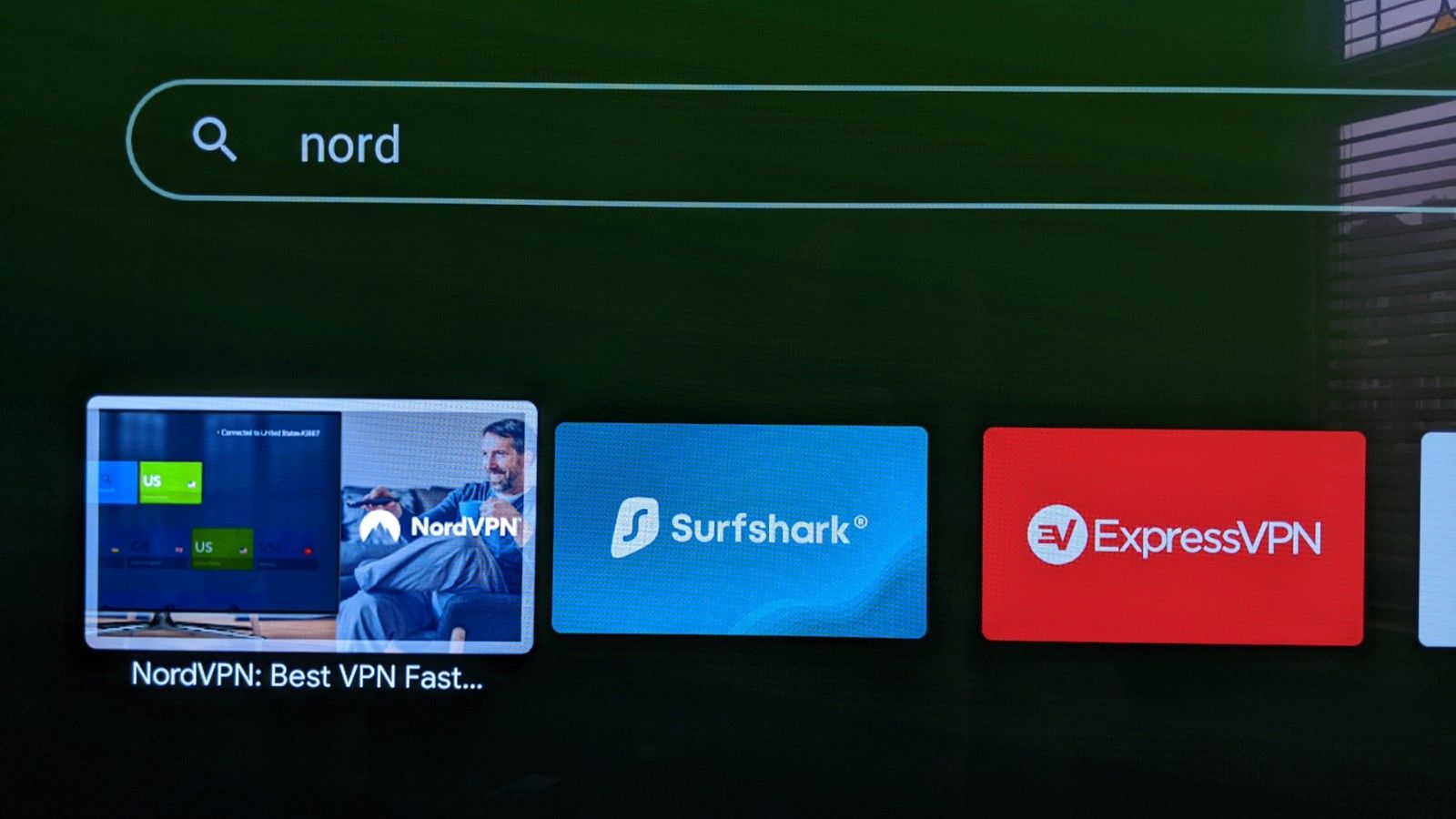 Simply select the one you want, then click the ‘Install’, ‘Download’ or ‘Get’ button to install the app. When it’s done, you should have a new shortcut in your TV’s apps section, so find the VPN app and launch it. 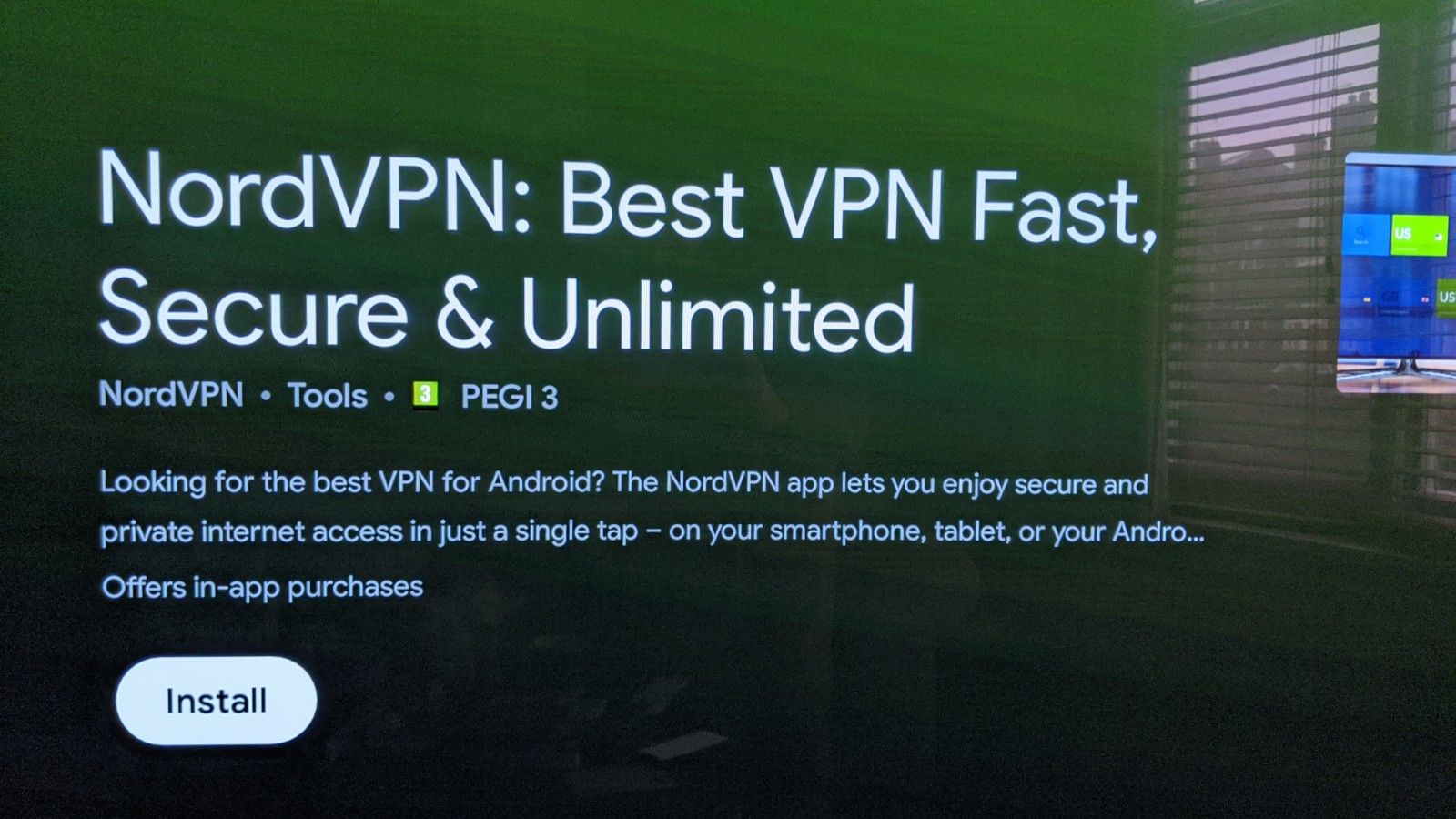 It will ask you to sign in, and this means you need an account. It’s going to be easier to grab your phone or a laptop at this point, rather than laboriously keying in details with your TV’s remote control. So head to the VPN’s website on a more suitable device and sign up for an account. 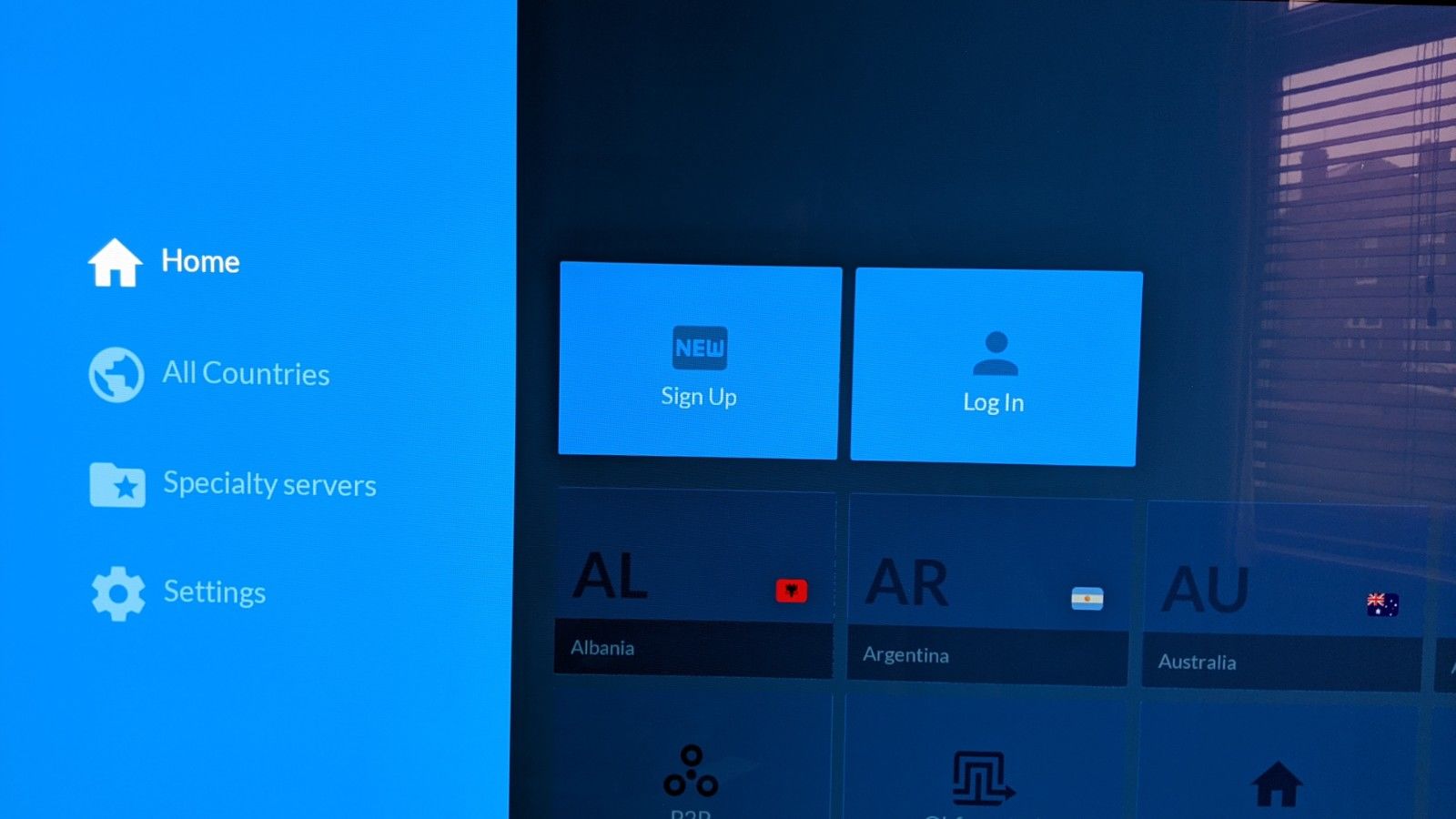 VPN services cost a few pounds or dollars per month and there are always huge discounts to be had off the regular monthly price so long as you’re prepared to subscribe for at least a year. It’s worth the money, too, as you can use the service on your other devices as well as your TV. 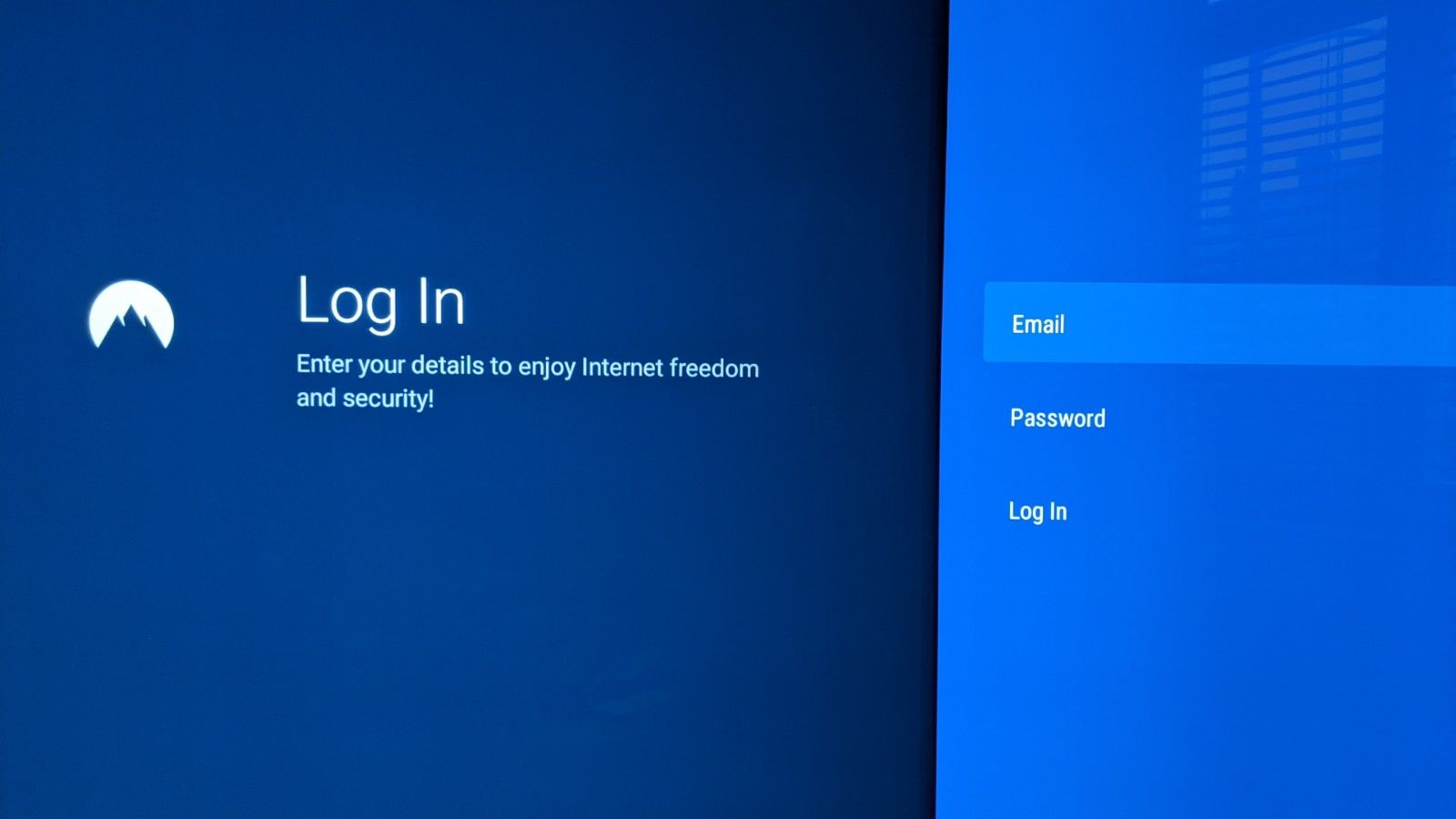 Once signed up, it’s then a case of entering your email address and password on the login screen of the VPN app on your TV. Even those two pieces of information can be tedious to enter using an on-screen keyboard, but when you’ve logged in you should see an option to choose a server. 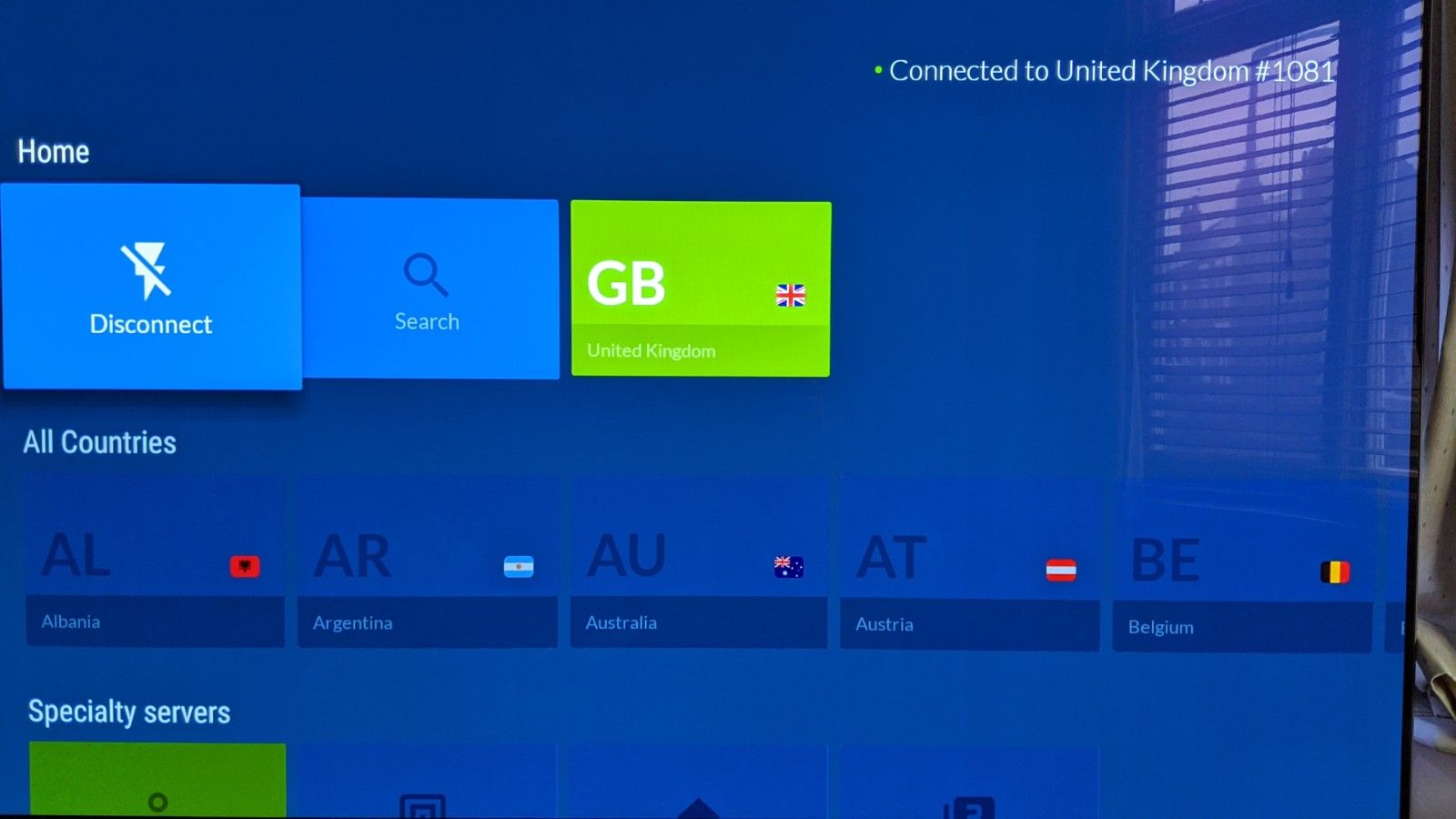 Pick one in the country you need to appear to be in, and then click on the Connect button.

It should only take a few seconds to get connected to the server and from that point until you disconnect, your TV’s internet connection will be routed via the VPN server.

Now, you can use whichever apps you wanted a VPN for in the first place – Netflix, iPlayer or something else – and watch the content that was previously unobtainable.

What if I don’t have a smart TV?

If you can’t install a VPN app on your TV, then the alternative is to use a streaming stick or box which plugs into one of your TV’s HDMI inputs.

They don’t have to be expensive: Amazon’s Fire TV Stick is only £39.99/$39.99 and has quite a few VPN apps in its app store. We’ve put together a separate guide showing you how to install a VPN on a Fire TV Stick. 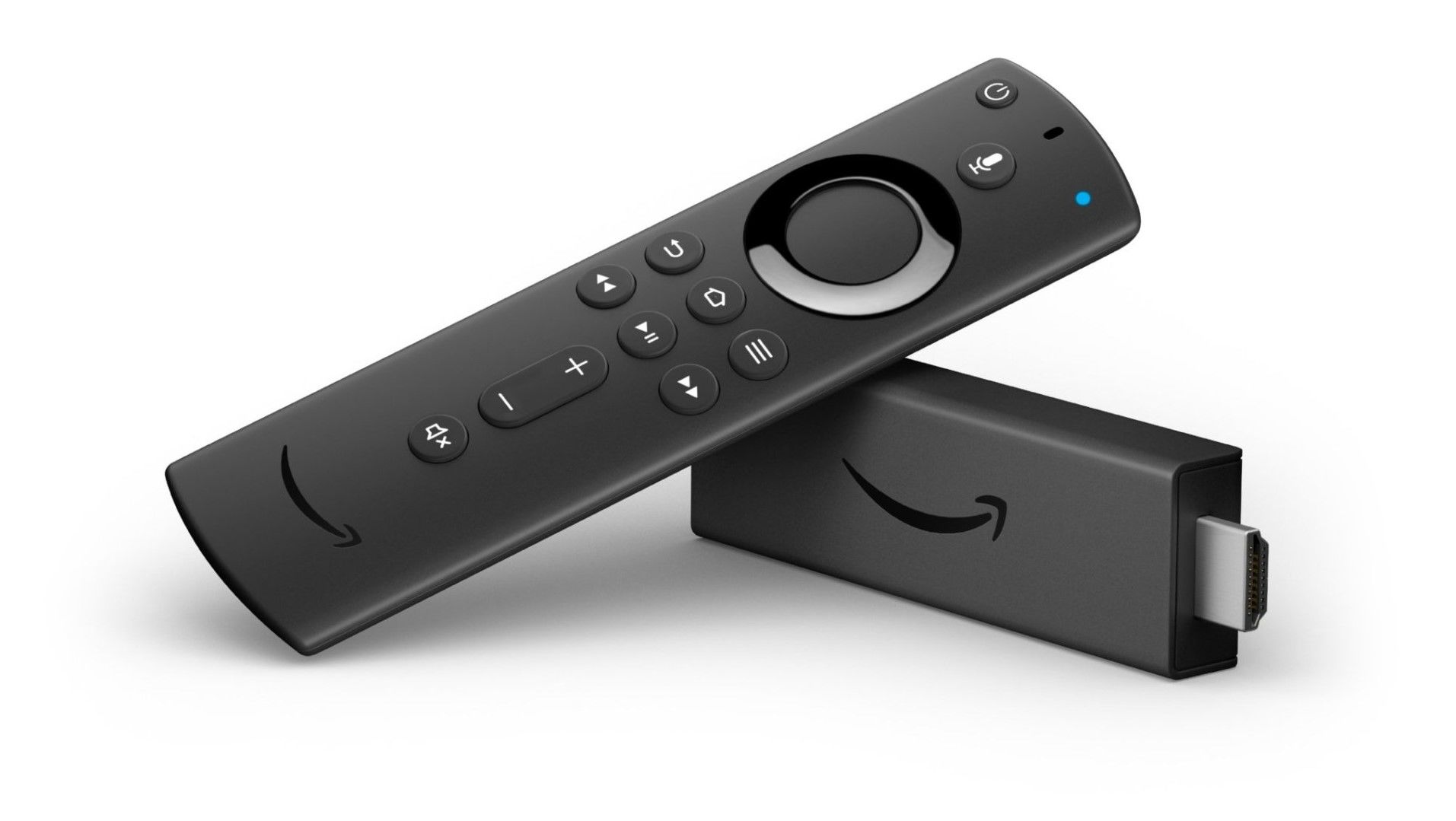 Note that the Apple TV and Roku streaming sticks don’t offer VPN apps to install, but there are workarounds available. Our sister site Macworld explains  hhow to use a VPN with an Apple TV.