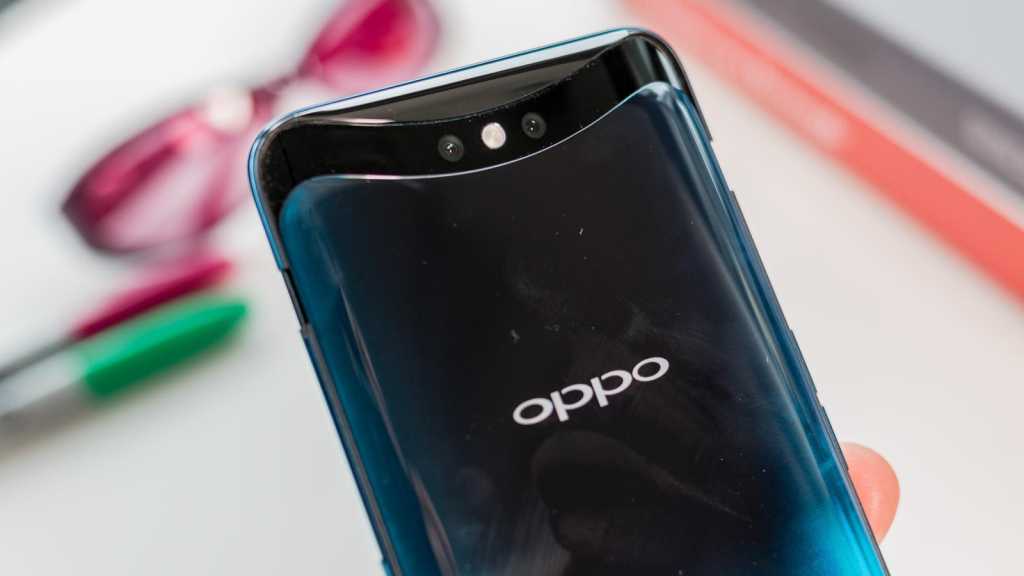 Oppo VP Brian Shen has announced on Twitter that the company’s upcoming Find X2 flagship phone won’t have an under-display front facing camera. It continues Oppo’s tactic of teasing its phones before launch to control unofficial leaks, a tactic also used by OnePlus and LG (OnePlus is owned by BBK, the same holding company as Oppo).

Under display cameras are thought to be the next smartphone innovation that will help rid designs of notches, cut outs and mechanical pop up cameras. Some rumours suggested the Find X2 would use the technology, but alas:

The screen on #OPPOFindX2 will still be a key focus for the device along with a lot of other industry leading features. That’s all I can say for now, but let me know any questions below. Stay tuned. ?

No phones have shipped with the technology yet but the admission from Oppo that it will not be the first with the Find X2 points to the fact it may not be ready for the mass market.

Oppo is one of the world’s bestselling phone manufacturers and it has, in the last two years, successfully broken into the UK and European market. One of the phones that helped with that PR push was the Find X, a phone that introduced many to the idea of mechanical sliding camera housing in smartphones.

We reviewed it and loved the design but weren’t used to Oppo’s heavy Android skin. The implementation was rough around the edges but there was no doubt of the quality of the hardware, fragile as it was.

Since then Oppo has released two series of Reno phones, the best of the bunch being the Oppo Reno 10x Zoom. The Reno 3 is on the way, but so is the Find X2 which was confirmed by the company recently.

The Find X2 may not have under-display cameras but we are holding out hope that it will help push the boundaries of smartphone design forward just like the original Find X did. It may well pack in a high refresh rate display and a vast array of cameras, as is the trend for high-end phones as we hurtle into 2020.