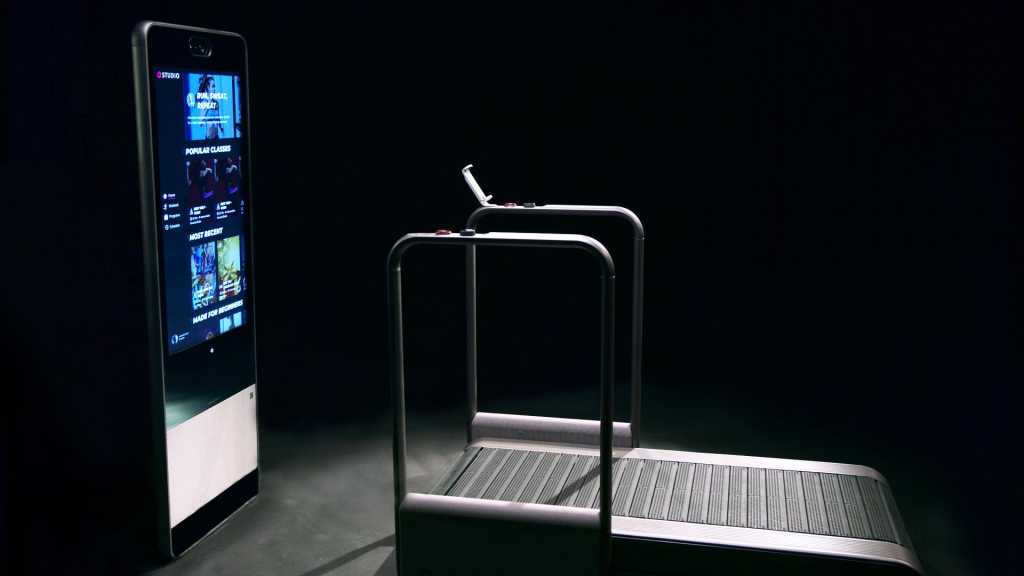 After a few years of designing smartwatches and fitness trackers under the Amazfit brand, Huami is sprinting into new territory with, well, a treadmill. Two, actually, because why stop there?

The Amazfit AirRun and HomeStudio are smart treadmills designed for home use that can track your exercise, sync with heartrate data, and even blast music in surround sound through a built-in JBL sound system.

They actually both look like they could be pretty solid bits of exercise kit, but we have to admit that treadmills feel like a bit of a left turn from a wearable company. Since they’re, well, not wearable.

Still, Huami long ago proved its chops in fitness trackers as the manufacturer of the Xiaomi Mi Band series, and its own Amazfit line has ranged from the budget Bip right up the Apple Watch-y GTS but always delivered a lot of bang for your buck, especially with it comes to comprehensive fitness tracking features.

But, again: a watch is not a treadmill. Not even close if we’re being honest.

The Amazfit HomeStudio is the hero product here. It’s a rubberized aluminium slat belt treadmill that goes up to 20km/h (12.4mph) with a 10-level powered incline of up to 7-degrees. Training bars on each side can support up to 100kg of weight for a range of other exercises and stretches, essentially expanding this from a mere treadmill to a comprehensive workout station.

That’s not all though. Alongside the treadmill comes a 56in standing mirror that includes a 43in 1080p LCD display to mount vertically in front and display your time, pace, heart rate, and other exercise info, or one of a range of on-demand fitness classes delivered by ‘elite NYC instructors’ provided by Studio, with as many as 15 new classes every day. There’s even a microphone array, with plans to include support for third-party voice assistants like Alexa or Google Assistant in the future.

As if that’s not enough, there’s a 3D ToF camera system at the top – picture a giant smartphone and you’re pretty close – which can supposedly monitor your posture and form to correct your technique and help you avoid injury. In case you’re worried, there’s a manual camera cover too in case you’re worried about hackers watching you sweat. 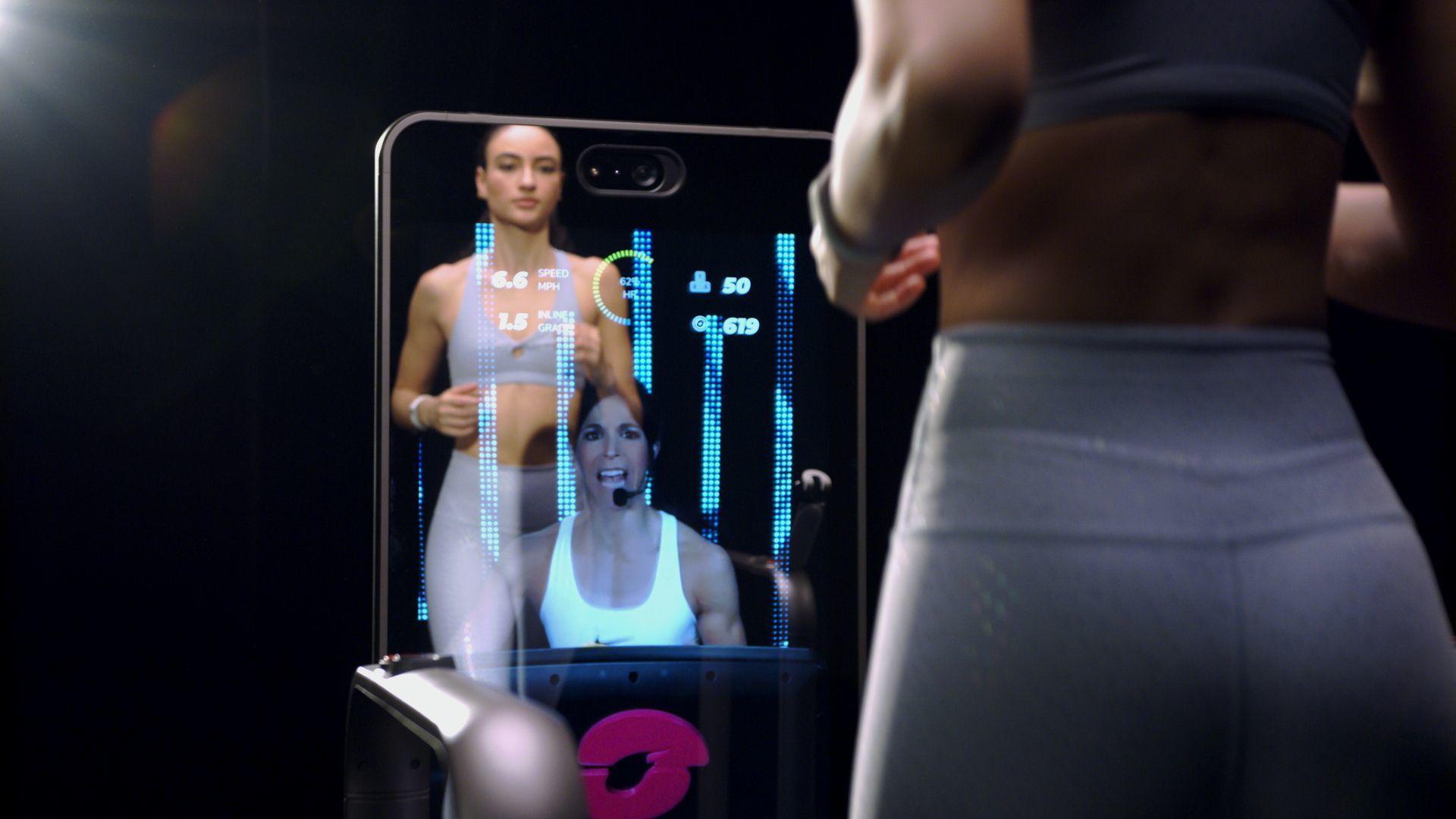 The extravagance of the HomeStudio makes the AirRun almost feel boring, until you remember, once again, that this is a watch company making a treadmill. The AirRun uses a flat belt rather than slats, and ditches the handlebars and TV screen. What it brings in its place is what makes the AirRun genuinely tempting though: the treadmill can fold down flat for easy storage, with a single button automatically folding it down in just 5 seconds.

Both treadmills offer the same JBL surround sound system along with heart rate monitoring – though this isn’t done by the treadmill instead, it’s simply capable of syncing and displaying heart rate data from a compatible Amazfit or Xiaomi tracker.

There’s no word on when the HomeStudio will release – or how much it will cost – and Huami is careful to still dub it an ‘experimental’ product. The AirRun, on the other hand, is ready for mass production… but the company still won’t reveal the price or release date.

Of course, even Huami isn’t mad enough to rock up to CES with nothing more than a treadmill. The company also revealed the Bip S tracker and T-Rex rugged smartwatch, along with two entries in another new product category for the company: true wireless headphones for sports (PowerBuds) and sleep (ZenBuds).

Snark aside, between the treadmills and the audio gear, it’s clear that Huami learnt about more than just the fitness tracker market during its work with Xiaomi. Like that company it wants to expand into its own ecosystem, and from the looks of things it’s picked health & fitness to try and dominate, with plans for what it calls a ‘global health ecosystem’.

CEO and found Huang Wang says the company is investigating expanding its tech into stationary bikes, rowing machines, and weightlifting Smith machines, and expand into classes including HIIT, yoga, meditation and weightlifting. We’d bet good money there’ll be smart scales and other simpler home health tech on the way too.