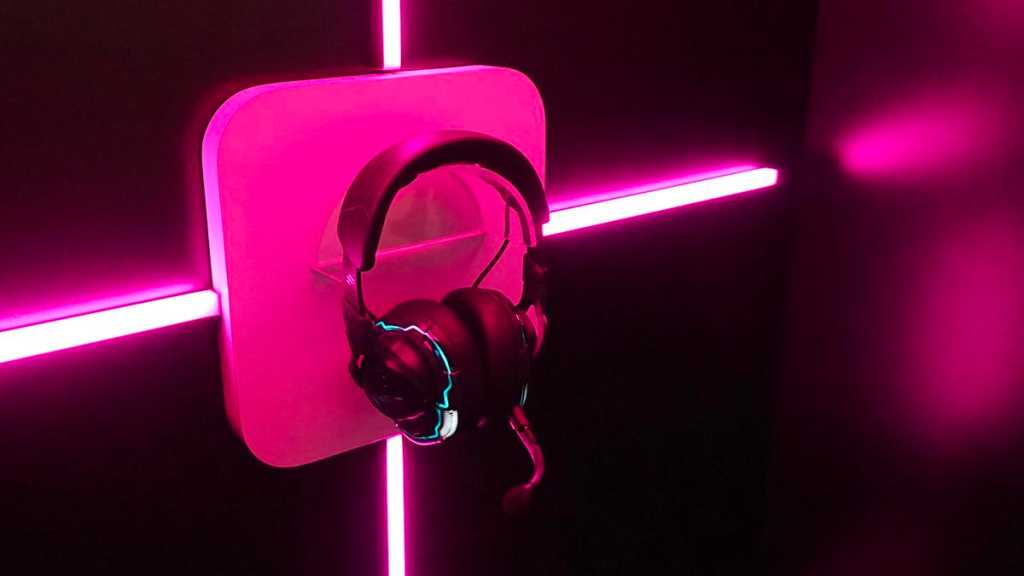 JBL has been in business for over 70 years, cementing itself as a consistent presence in both the personal and home audio space. In a surprise move, the company used the 2020 Consumer Electronics Show to announce its move into a new area – gaming – with the Quantum series.

The JBL Quantum range takes the form of seven gaming headsets (as well as a set of speakers), now standing in the same arena as the likes of Razer and SteelSeries. 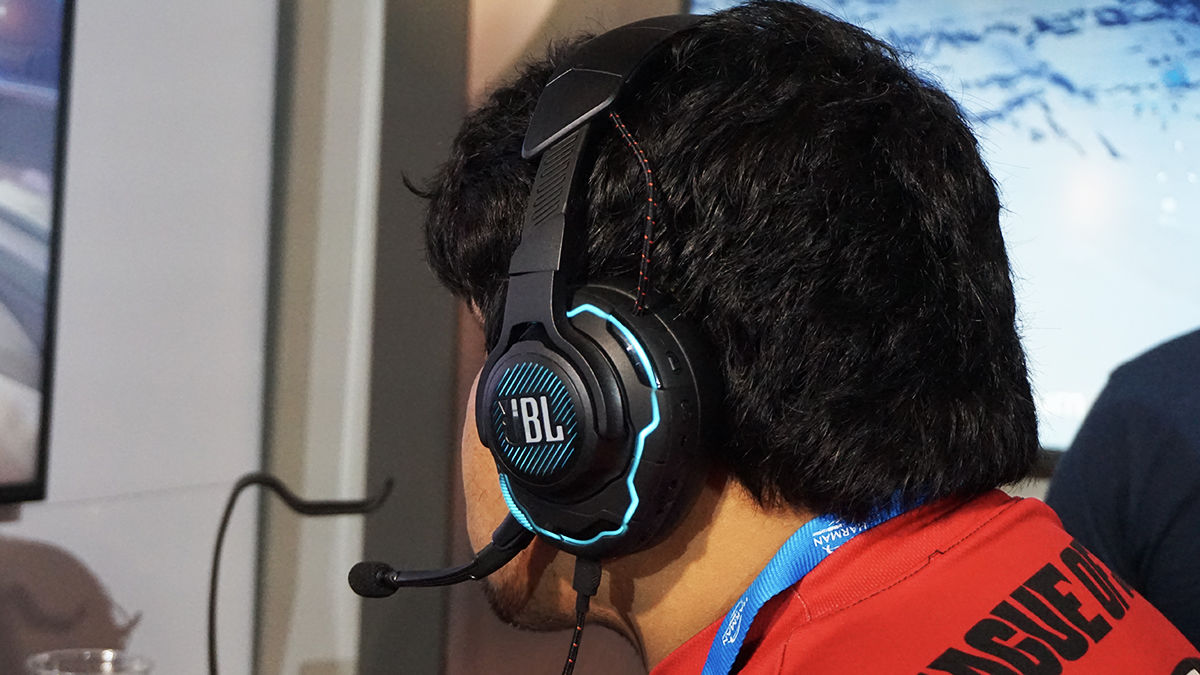 Read our Best Gaming Headsets roundup to learn about our current top picks in this area.

The headset range starts with the Quantum 100 – a humble over-ear wired gaming headset with an integrated boom mic and tuned ‘QuantumSOUND signature technology’, moving right up to the flagship Quantum ONE, which features head-tracking sensors that allow for 360-degree tracked audio output, among a bevvy of other technologies.

On the outside looking in, it seems like an odd move for a brand that’s seldom shown interest in branching out of the more conventional personal audio bubble, but the shift isn’t unheard of, with the likes of German rival Sennheiser making a similar decision some year’s back. 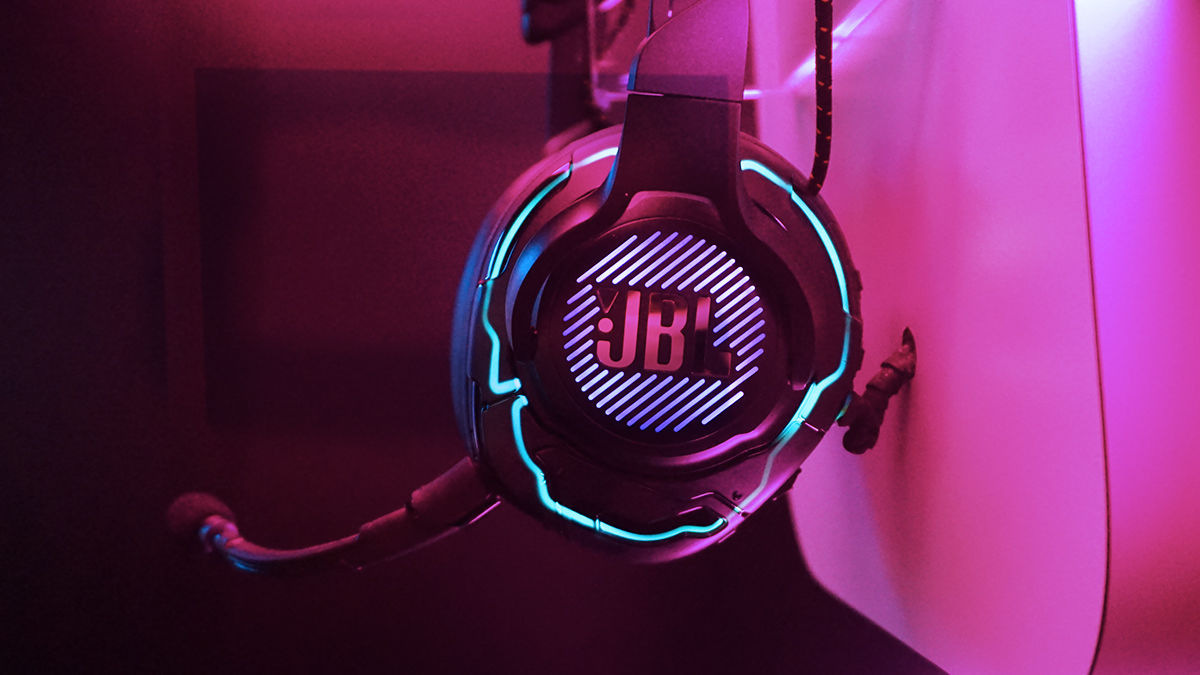 The Quantum ONE’s big hook is that it forgoes conventional virtual surround sound (as found on the Quantum 300, 400, 600 and 800) and instead employs what JBL is calling ‘QuantumSPHERE 360’. The company engineered a dedicated spherical audio testing lab to develop a virtual surround sound environment and then added the element of head tracking on top.

As you move your head in-game, sound sources remain fixed in virtual space, granting you a better sense of positioning in the game-world; whether it’s an environmental hazard, enemy footsteps or gunfire.

There’s no denying the impressive implementation of this technology but JBL isn’t actually alone with the ONE’s head-tracking talents. Audio specialist Audeze, better known for its high-end headphones, also stepped out of its comfort zone to release the $400  Audeze Mobius last year; lending the technology to HyperX’s $330 Cloud Orbit S soon after.

JBL’s flagship gaming headset does at least undercut both at a snip under $300 but it’s still one of the pricier gaming headsets out there as a result.

The Quantum ONE also boasts active noise cancellation, a boom microphone with echo-suppression, both jack and USB-based audio connectivity, LED accent lighting and relies on JBL’s QuantumENGINE PC software, for both audio profile tuning and management of its head-tracking abilities. The software adds a height parameter to the surround sound system, which allows the Quantum ONE to place sound sources within a 360-degree ‘bubble’.