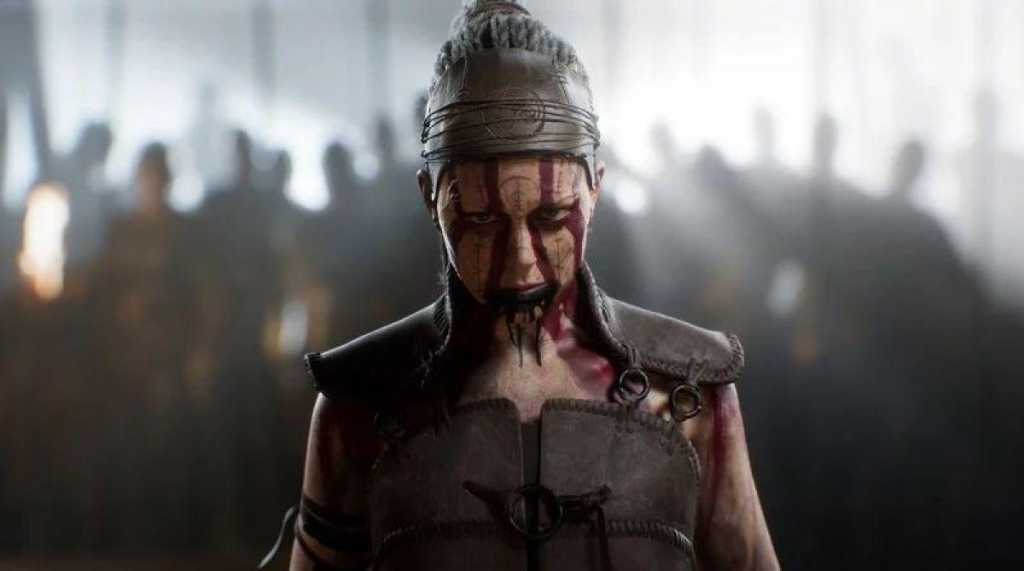 Originally released in 2017, the first installment in the Hellblade series was among the most memorable fantasy adventure titles in recent years. It followed Pict warrior Senua as she battles a diverse set of challenges in an attempt to rescue the soul of her dead lover.

The format proved hugely successful, with more than one million copies of the game sold. Fans have been eagerly awaiting news of a sequel, but developers Ninja Theory surprised many when they chose The Game Awards to unveil its successor.

Here’s everything we know about the upcoming Hellblade II

What platforms will Hellblade 2 be playable on?

The game will be exclusive to the next-gen Xbox Series X on consoles, hardly surprising considering the fact Microsoft acquired Ninja Theory in 2018.

The game will also be available on PC, in line with the rest of the Xbox Game Studios lineup/

There are no pre-order links up just yet, but we’ll update this article as soon as they become available.

When will Hellblade 2 be released?

Considering the new Xbox won’t be here until the last quarter of 2020, we might be waiting quite a while for Hellblade 2.

Microsoft hasn’t referred to the game a launch title for its new console, so we should expect it either in December 2020, or even early in 2021.

Here’s the latest trailer for Hellblade 2, unveiled during its official announcement at The Game Awards in December 2019.

What can we expect from Hellblade 2?

The general consensus is that if you liked the first Hellblade, you’ll probably enjoy its follow-up. The original intertwined elements of mythology with unorthodox fantasy moments for a truly immersive experience. That looks set to continue, although Ninja Theory appears to suggest that the Vikings will be more prominent in Hellblade 2.

Senua definitely seems more sinister now than in the original game, with commenters remarking how they they are scared for and of her now.

The trailer gives some insight into how the immense power of next-gen consoles will be used, with dramatic scenes reimagined in stunning levels of detail. Apparently, the trailer was made entirely in-engine on the Xbox Series X, making it all the more impressive.

Ninja Theory has revealed little concrete information regarding storyline or gameplay, so the trailer is the main thing we have to go on.

We’ll be updating this article as soon as we know more, but in the meantime check out some other great games coming out soon.