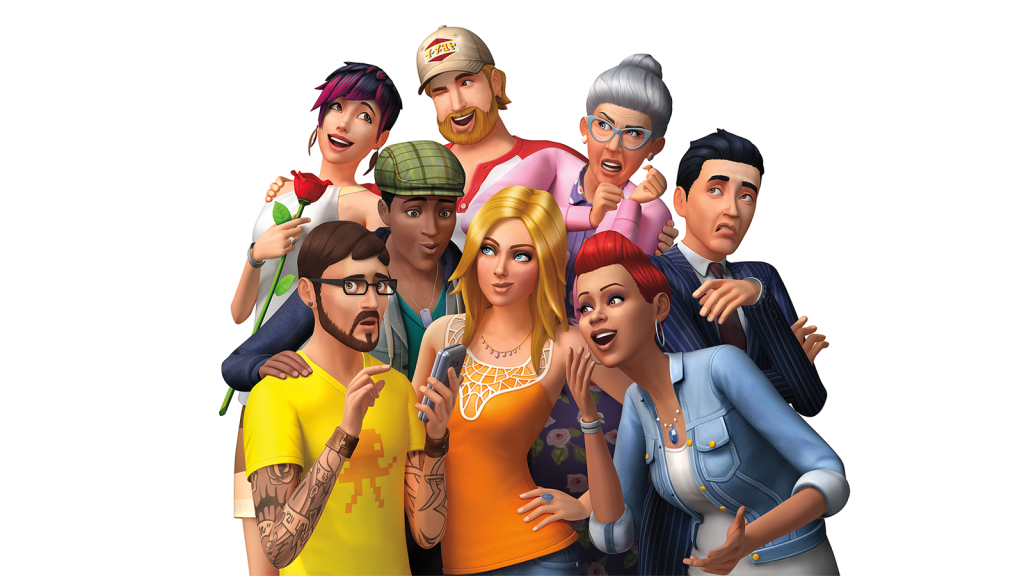 Aahh The Sims. The only game franchise where players will spend hours fulfilling basic human needs and trying to make a living to escape actual everyday life. Despite the premise, this is still one of the most popular and addictive (as this writer can attest to) game series of all time. Now that 2020 is here, we’re expecting to see an announcement about The Sims 5 very soon.

The Sims 4 is having a great run at the moment – especially with the release of Discover University, one of the most anticipated add-ons for Sims players. However, now that over 16 Expansion Packs and Game Packs (plus a whole host of Stuff Packs) have been released into the world, it’s only a matter of time before EA plows ahead with the next generation.

We’ve rounded up everything that we can so far on when The Sims 5 is coming, and all the rumours and predictions that we know about the gameplay. If you’d like to know more about what games are currently out in The Sims franchise, then take a look at our master roundup of current Sims 4 games on PC, and on Xbox One/PS4.

When is The Sims 5 coming?

At the moment we don’t have a concrete date for The Sims 5, so we can only make guesstimates based on our own knowledge and rumours circulating around the net.

According to The Sims 4 Community, EA have confirmed in their fiscal report that they’re working on existing updates and content to The Sims 4 as it’s still performing well financially, which means that’s its likely we won’t see the The Sims 5 until the latter half of 2020 at the very earliest. 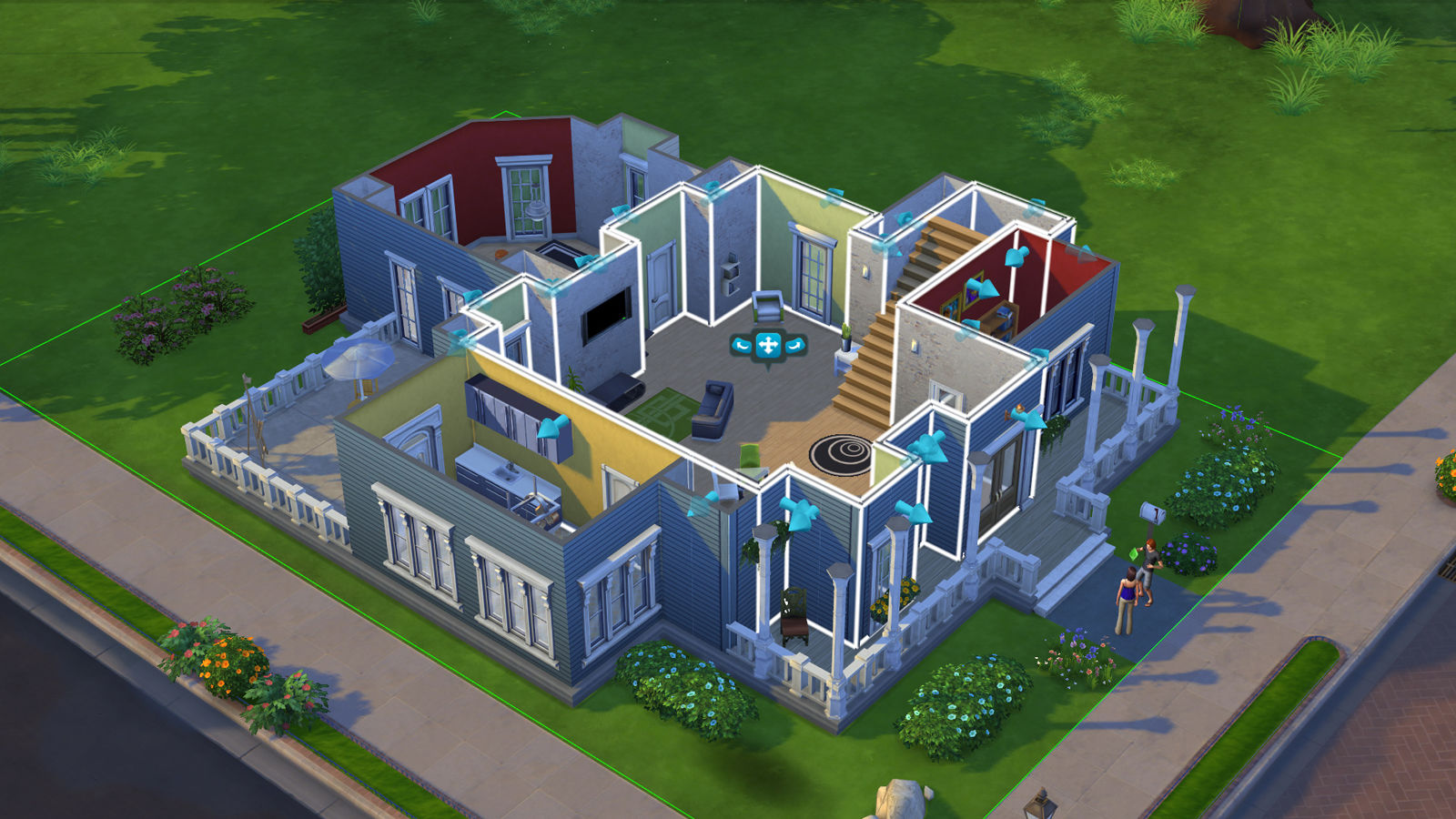 It’s now practically tradition that roughly every five years, EA releases the next instalment in The Sims franchise. Now we’re in 2020, we should be on course to have an announcement coming up over the next few months.

For reference, here’s the release dates for previous Sims generations:

What platforms will The Sims 5 be on?

The Sims is usually a PC/Mac game first above all, but with the way the timeline is shaping we wouldn’t be surprised to see versions created for the next-gen consoles – the Xbox Series X and Playstation 5 – both being released in Q4 this year.

We haven’t yet seen The Sims 4 adapted for the Nintendo Switch, so this could also be a possible console for The Sims 5. However, in the past EA have created dedicated standalone games for Nintendo, like MySims, so we wouldn’t be surprised to see something like this on the Switch consoles, as opposed to a full game.

What gameplay features will be in The Sims 5?

The website Sims Community confirmed in an interview with the CEO of EA Andrew Wilson that the company is already planning the next generation, and that multiplayer elements may play a part in this. Wilson states; “social interactions and competition like the kind of things that were actually present in The Sims Online many many years ago – that they will start to become a part of The Sims experience in the years to come.”

Wilson didn’t specify that this was a specific gameplay element to The Sims 5 – so this could potentially be another spinoff. However, it’s one of the first bits of information that we’ve had so far, and it’s confirmation that the company is in the development stages for a brand new iteration.

The Sims 4 was criticised for lacking several key elements, so we can make some predictions on what EA may be delivering on to make amends in this next generation.

Though The Sims 3 introduced the open world format, this was actually cut from The Sims 4 to save space and speed up lag times. However, it’s been one of the biggest gripes in the fandom as players feel that they don’t have a lot of freedom. You have to go to the world menu and click on where you want to go, and although you can see other houses and locations from the exterior, you can’t interact with them directly. 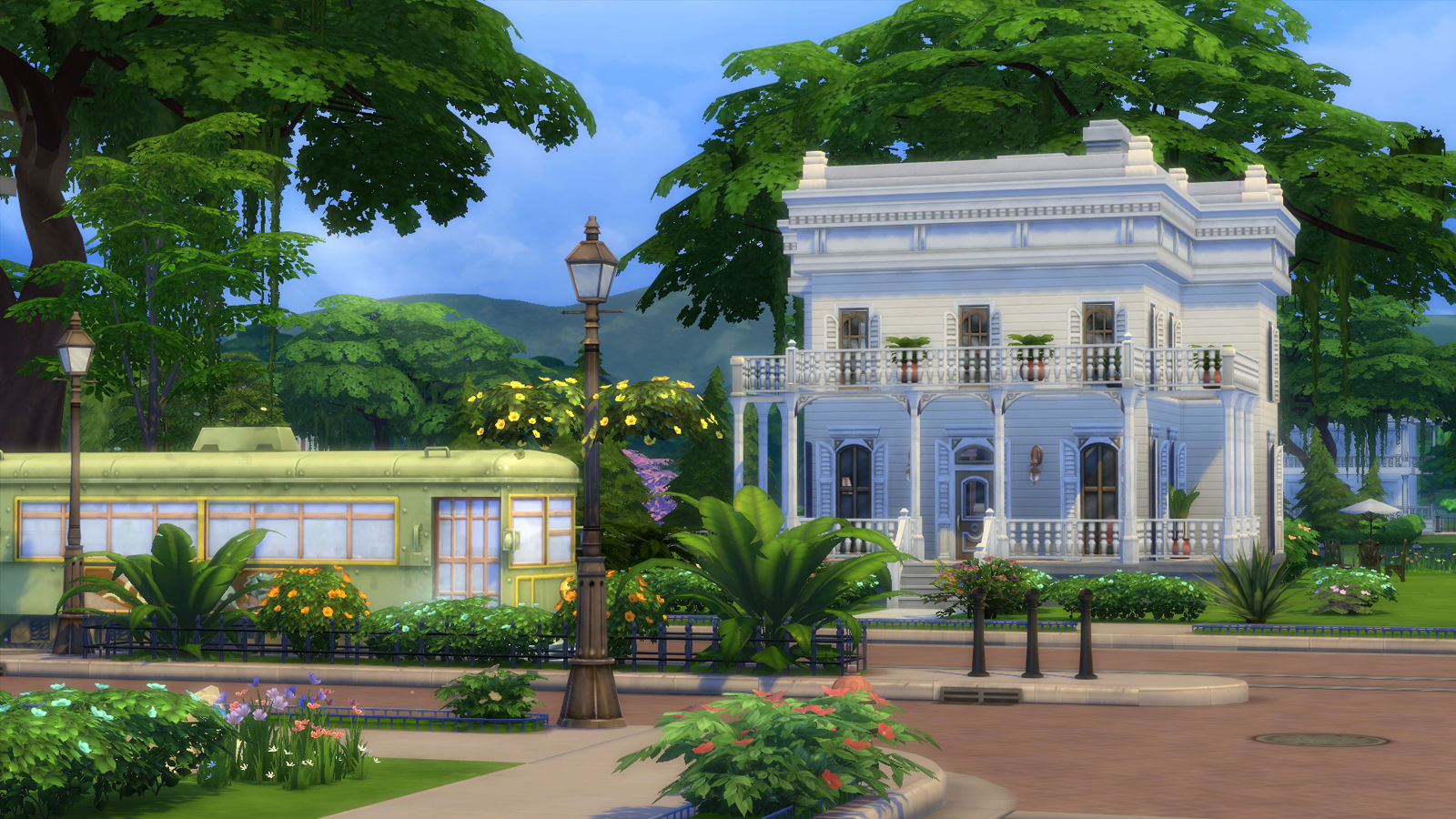 The Sims 4 only created pre-made neighbourhoods with Expansion Packs, so allowing players creative freedom to go completely rogue on an entire neighbourhood would add an entire new layer to the gameplay. Even if it was just the ability to edit the base locations rather than starting from scratch, it would give the players much more control over how they want their worlds to look and feel, rather than only being able to edit individual lots.

The advanced moulding features on Create a Sim allowed for much more versatility in The Sims 4, but there could still be some more tweaks made to improve this. The Sims 3 included a colour wheel for hair, whilst The Sims 4 only had a small selected a pre-made shades. Having a full variety of colours across hair, skin, clothes and make-up could really shake things up.

In addition, some of the mods that players make could indicate what players are looking for. Current popular mods include advanced skin details, eyelashes, hairstyle creations, diverse body shapes and much more.

Previously, Sims have had personalities that are shaped from pre-made traits. However, what if the choices made in the game actually developed or changed traits and habits? The Sims 4 Parenthood introduced something very similar for children and teens, in which the choices or actions would influence their manners, emotional control and other elements.

It would be really cool to see how relationships and life events change Sims for better and for worse, as it would bring more consequences to the game and make things more challenging for players.

One main component in The Sims involves sending your Sim to school or to their job. Unfortunately, this means that they then disappear for several hours off-screen (hence the name ‘rabbit hole’) and aren’t playable, unless they have an active career, which is mainly unlockable from add-on features.

Introducing active careers, education and hobbies from the get-go (and not as part of an Expansion Pack, like The Sims 4 Get to Work) would be a feature that we’ve never seen before in any Sims games and would make for an innovative feature for The Sims 5. 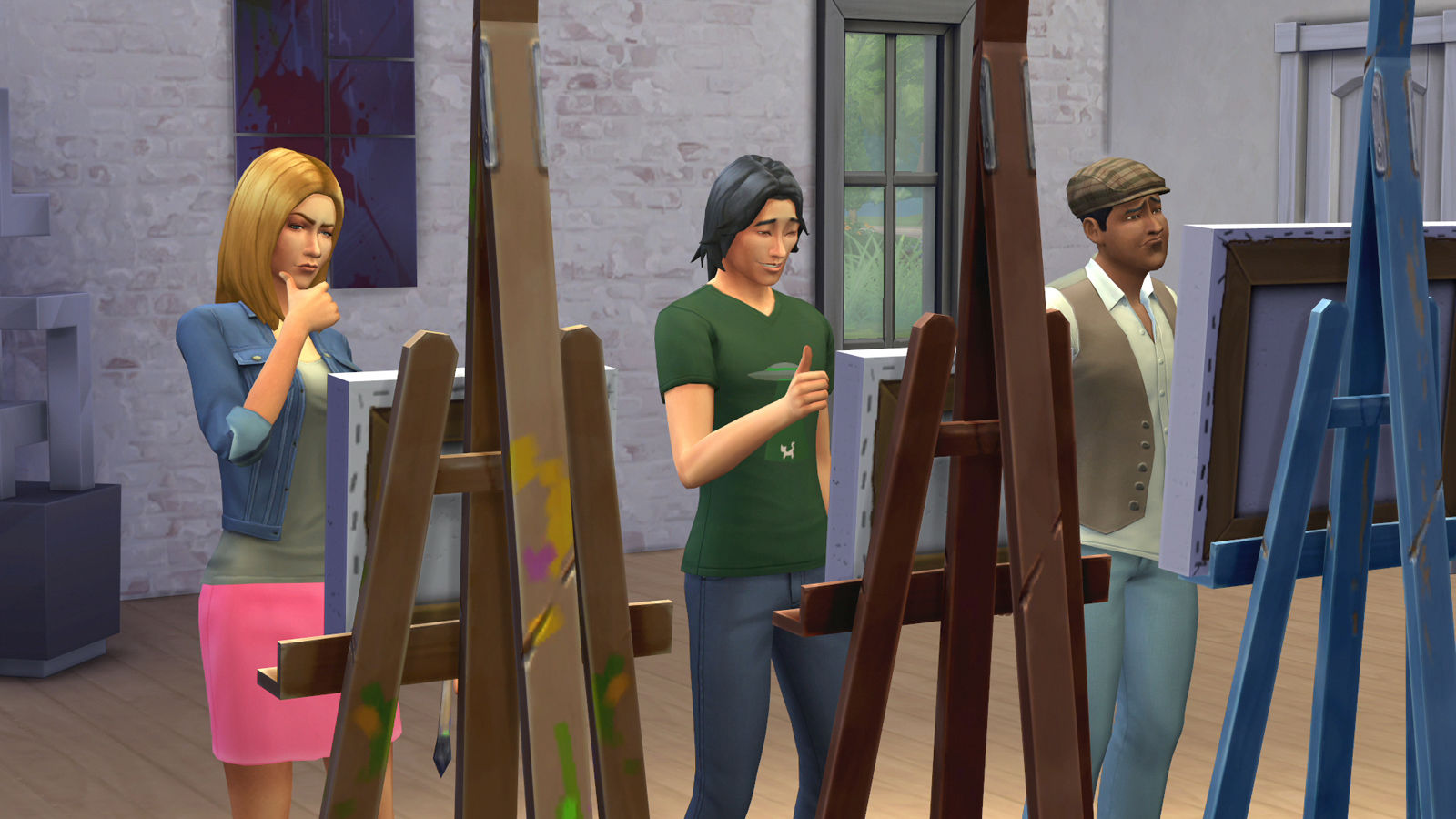 What will the Expansion Packs be?

Based on previous iterations, we can take educated guesses on what the Sims team will be working on. Nearly every generation we’ve seen Expansion Packs in the following areas:

The Sims team have also been trialling creating  packs based off of community votes, so this may be a system that they use going forward for The Sims 5 to provide the most popular content for users.