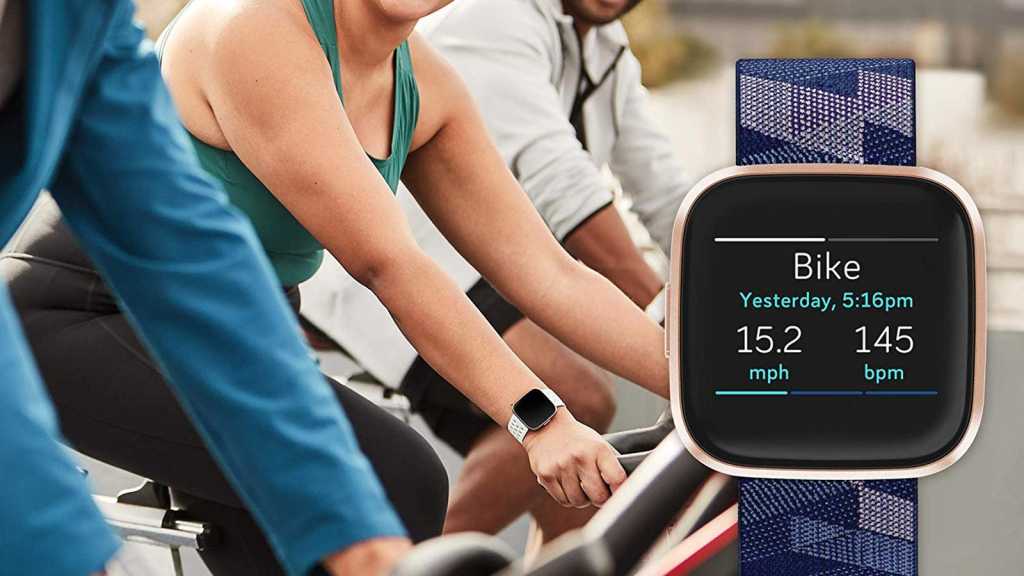 If you’re looking to adapt a healthier, more active lifestyle in the New Year, it’s a great time to pick up Amazon’s £41 discount on the Fitbit Versa 2 Special Edition. The offer reduces the price to £179 from the £219.99 RRP.

While it’s not the cheapest price Amazon has offered on this device – it was down to £163 on Boxing Day – it’s still a strong discount that beats Fitbit’s current offer on the same model. ( See all Fitbit deals.)

Fitbit, which has its New Year sale now, only has £20 off the Versa 2 Special Edition. This reduces the cost to £199.99, matching the price of the standard Fitbit Versa, which doesn’t have any New Year discounts at the moment.

If you’re wondering what the difference between the two models are, the Special Edition gets you 3 months access to Fitbit Premium – the subscription service that provides customized work out plans and advice based on the fitness metrics the Fitbit collects. Fitbit Premium separately costs £79.99 annually. You also get an additional strap with the Special Edition Versa 2.

The Versa 2, an upgrade from the original Versa, brings the added functionality of Spotify controls right on the display and Alexa support. See our full review (4/5 stars) for everything there is to know about the Versa 2 and the Special Edition.

Head to Amazon now to see its discounts on the Fitbit Versa 2 Special Edition. If you’re not bothered about the extras, Amazon has the standard Versa 2 on offer as well, where it’s £159.

You can also compare prices on the Fitbit Versa 2 across top UK retailers using our tool below.