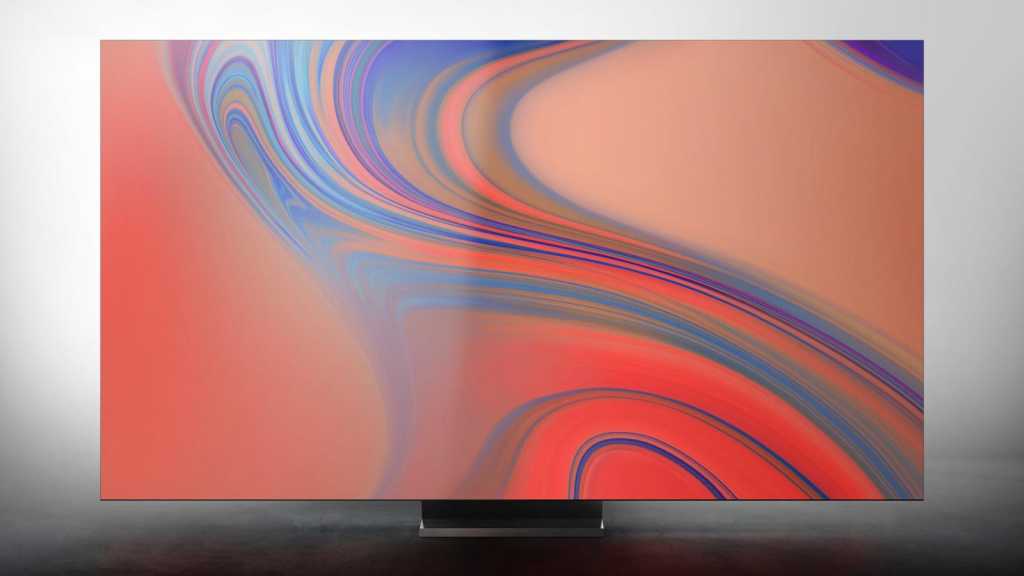 In a flashy press conference on Sunday evening at CES, Samsung officially unveiled its flagship, outrageous TV for the year. The snappily named Q950TS has a practically borderless 99% screen design that from the front on lives up to its “Infinity Screen” branding.

Samsung says the TV has the best LCD picture quality on the market which remains to be seen but the unit is immediately visually stunning with a 2.3mm bezel that is virtually undetectable, while the entire unit is just 15mm. That’s insane, especially considering the unit packs in a full-array local dimming LED backlight – the preferred premium backlight option at this price point.

Interestingly, Samsung’s press images show a TV on a stand, as opposed to fellow Korean LG’s “wallpaper” TVs that are designed to be mounted. Samsung’s previously most impressive feat of TV engineering, The Frame, is that product’s competitor, and the company announced new sizes of it alongside its new 8K monster.

The Q950TS can upscale video to as close to 8K as possible to avoid grain with what Samsung calls AI ScaleNet (a bit too close to Skynet for us). It proves that there’s not much 8K content out there to take advantage of the tech, and most people are still better off with a 4K model at a much more palatable price. 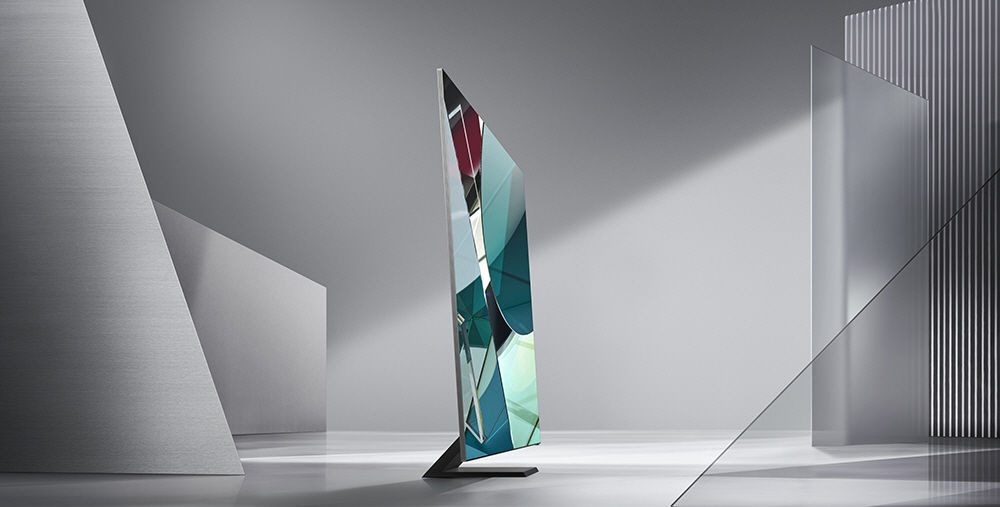 Samsung also used its time on stage to announce that both Amazon Alexa and Google Assistant will be built into its premium line of TVs this year, the clearest indication yet from the company that its own Bixby personal voice assistant is not up to the task (the Galaxy Home speaker, announced in 2018, is still not on sale).

A fun footnote is the ludicrous TV Samsung calls The Sero that can be twisted to portrait mode. We don’t know why you’d do this unless you really, really want to sit in your living room scrolling through Instagram Stories. For what it’s worth, the on-stage demo failed and wouldn’t connect to the presenter’s phone. This reflects our feelings on the whole idea.