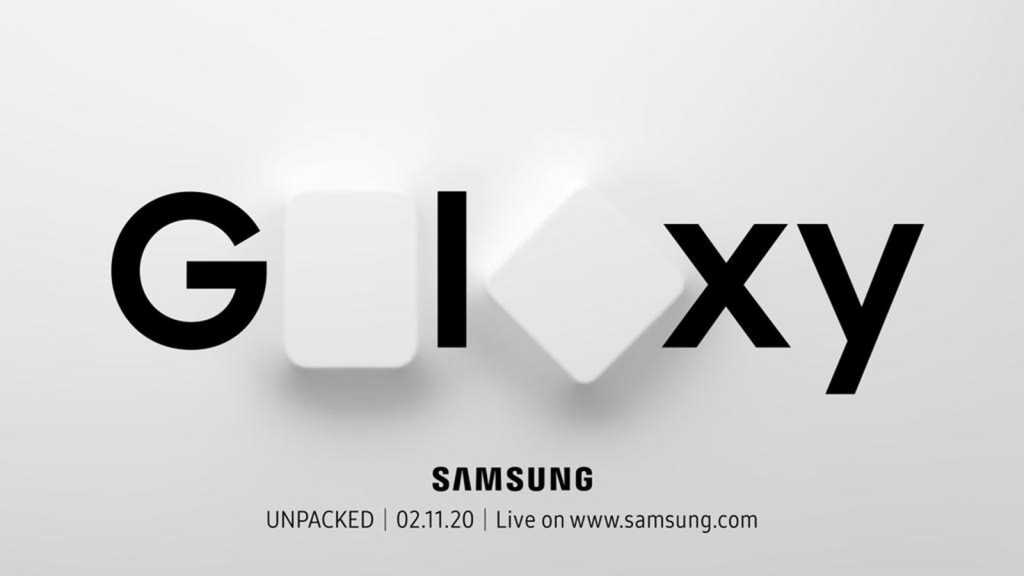 Samsung has confirmed that its next Unpacked event will take place in San Francisco on 11 February, where it is expected to launch the new Galaxy S series and a new Galaxy Fold device.

The S series will be called either S11 or S20, while the Fold is expected to assume a flip phone form factor like the recent Motorola Razr reboot.

In the above teaser video, the two As in Galaxy are replaced by a rectangle and a square hidden under a sheet.  It has been suggested the rectangle is the camera module of the S11, while the square is the shape of the new Fold when folded. Speculation will reign for another month or so until the event, though we expect there to be even more leaks from now.

The Galaxy S11 could well be called the S20 to bring Samsung’s number sequence in line with the year 2020. Huawei did a similar jump from the P10 to the P20 and now the P30, proving companies can just call their phones whatever they want.

We pretty much know that the S11 (and S11 Plus) will have a central camera cut out and at least four rear cameras in a large rectangular module. Other rumours suggest it’ll be Samsung’s first phone with a higher than 60Hz refresh rate, joining phones like the OnePlus 7T and Pixel 4 in having a smoother looking display.

It’s likely to be the first set of Galaxy S phones without a headphone jack, though. Samsung stuck to its guns while other manufacturers abandoned the port, but the Note 10 and Note 10 Plus dropped it so we expect the S11 to follow suit.

Meanwhile, what is expected to be the Galaxy Fold 2 will assume a flip phone form factor after images leaked of the device recently. Samsung will be hoping it is a bigger success than the first Fold, whose launch was delayed after journalists received faulty units for review.

The event starts at 11am PST on 11 February and will be streamed live on Samsung’s website.