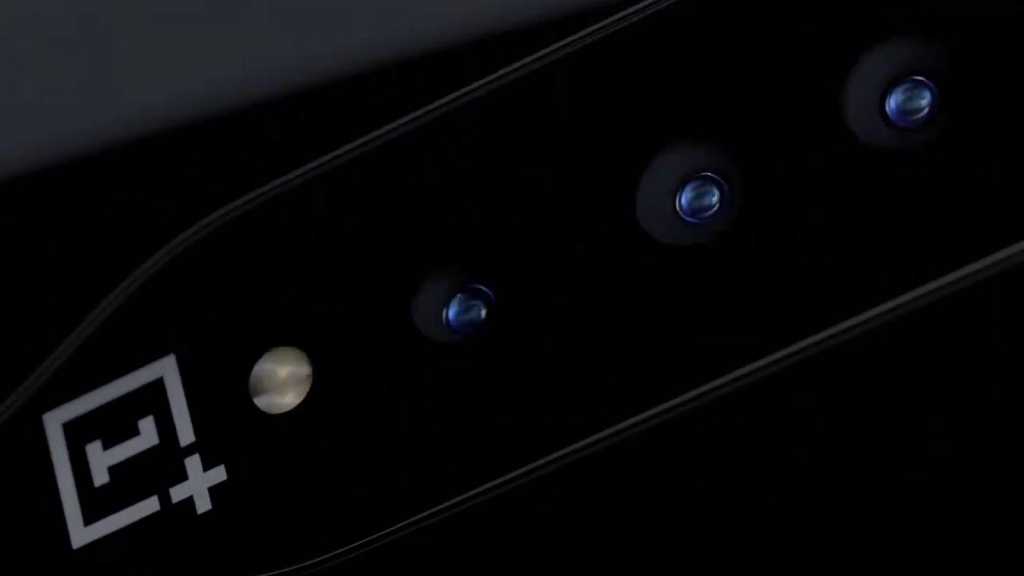 OnePlus has revealed some more information about its concept phone, the OnePlus Concept One. Initially teased in mid-December the company has now confirmed, via a Wired exclusive, that it is building the concept phone with McLaren.

OnePlus also posted the below teaser video to its Twitter followers:

We’re bringing the #OnePlusConceptOne to #CES2020, but you don’t have to wait: you can get a sneak peek at it right here, along with its groundbreaking “invisible camera” and colour-shifting glass technology. pic.twitter.com/thOpcPLlAA

OnePlus and McLaren have previously worked together to bring the OnePlus 6T McLaren Edition and OnePlus 7T Pro McLaren edition to market, but confirmed to fans on Twitter that the Concept One will remain just that – a concept phone.

The company announced via press release that the Concept One features electrochromatic glass, a material that allows the company to physically hide the camera lenses on the back panel when, presumably, not in use. Wired said that the glass is also found in the optional sunroof of the McLaren 720S supercar.

The Concept One will pack in the same rear cameras as the  McLaren 7T Pro but adds the new glass and, in a version a Wired reporter saw, a stitched leather back.

We’re curious as to what else the Concept One brings to the table. When it was announced there was speculation it could be a foldable phone or a phone with no ports – but the Wired piece tells us that it has the same cameras as a phone already on sale and a leather back that reminds us of 2014’s LG G4.

Hopefully OnePlus has kept something up its sleeve, because we’ve gone from being quite excited to underwhelmed faster than a McLaren can do 0-60mph.

Read next: OnePlus 8 could be joined by Pro and Lite versions