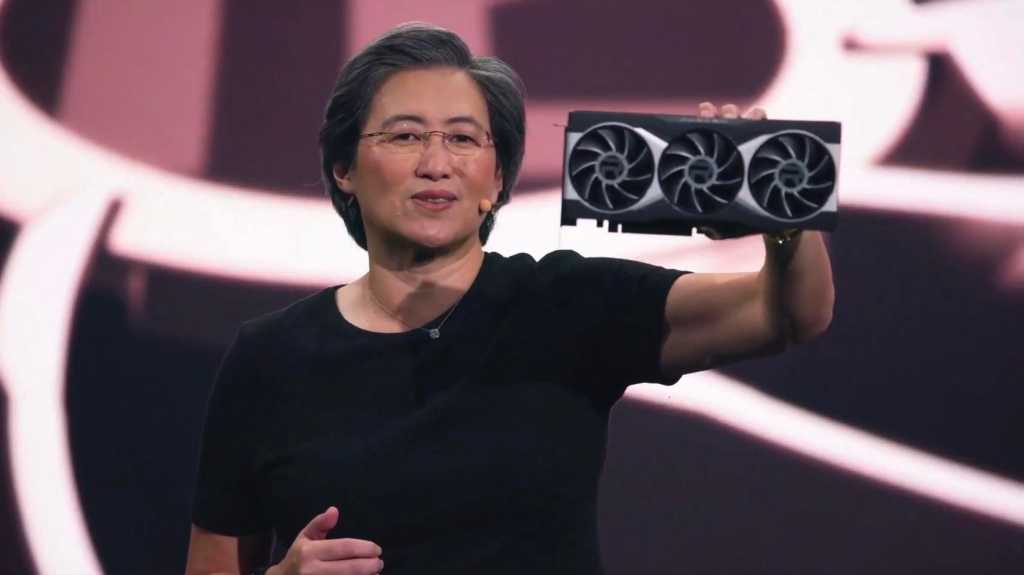 CES 2022 might be an in-person event, but that doesn’t mean you’ll need to go along to the show to see what tech manufacturers have planned for this year. Like previous event, the biggest keynote announcements are set to be streamed online.

One of the big keynotes is AMD’s CES 2022 presentation, hosted by none other than the company’s CEO and president, Dr. Lisa Su. What could AMD have to talk about?

We cover all you need to know about AMD’s CES 2022 keynote right here, from timings to livestream details and what you should expect from the upcoming event.

AMD’s CES 2022 event will take place today, 4 January 2022 at 10am ET. That translates to 3pm GMT for those of us tuning in from the UK, and it’ll likely run for around an hour.

Despite CES reverting to an in-person event in 2022, you’ll still be able to tune in to AMD’s CES keynote from the comfort of your own home.

The CES 2022 keynote stream will be accessible not only via AMD’s CES 2022 page but the company’s YouTube channel too. We’ve embedded the stream above, so head back later to see what AMD has up its sleeve.

AMD has teased that its CES 2022 announcement will “demonstrate how we will make 2022 an unforgettable year for gamers, creators and mobile PC users” suggesting multiple product launches across multiple categories. But what should we expect to see?

One of the big rumours right now is that AMD will reveal a budget-friendly Radeon RX 6500 XT graphics card targeted at 1080p gamers. With an alleged 4GB of VRAM, it’s not enough for crypto miners and should be easier to manufacture, which should translate to a more attractive price and plentiful stock, but whether that’s the case remains to be seen.

We cover the latest AMD Radeon RX 6500 XT rumours separately for those curious.

The latest rumours suggest the Ryzen 6000 Series will use a 6nm process and be based on a tweaked version of the existing architecture known as Zen 3+. They’re expected to support PCIe 5.0 and DDR5, but concrete spec rumours are few and far between.

Considering AMD usually announces desktop CPUs before the mobile equivalent, we could be waiting until later in 2022 for Ryzen 6000-powered laptops. We cover the latest AMD Ryzen 6000 rumours in more detail separately if you want to find out more ahead of its possible announcement.

Lastly, the mention of mobile gamers suggests that we could find out more about the Samsung Exynos chipset running AMD’s RDNA 2 architecture, complete with ray-tracing support. It was confirmed back in June 2021, but we haven’t heard anything since, so it’d be a good time to get an update.