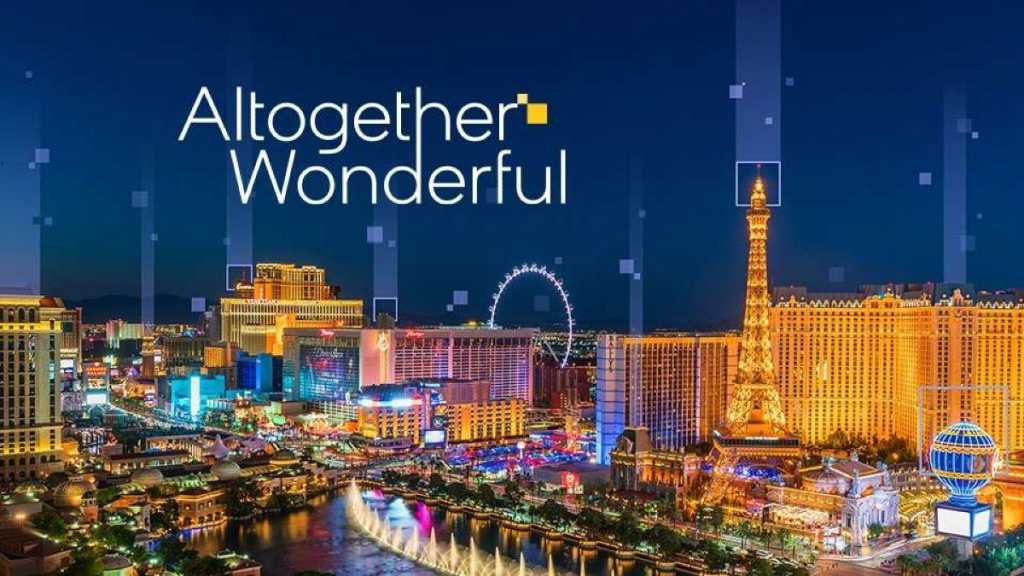 It’s the first week of a new year, which means CES is upon us. The 2023 edition of the tech trade show is likely to be the biggest in three years, with the last two year significantly affected by Covid.

It means many people will be heading out to Las Vegas to see the announcements in person, but plenty more will be following the news virtually. Most companies are livestreaming keynotes around the world, you can watch most of the big announcements from the comfort of your own home.

Unfortunately, that doesn’t include Intel this year. The US chip maker is expected to significantly expand its range of 13th-gen CPUs at CES, but there’s no sign of any events that the public can watch.

Intel has confirmed it will have a presence at CES 2023, but only via “an invitation-only demo and meeting area” for people who are there in person.

Unlike in previous years, there’s no specific keynote you can tune into live. Rumours suggest there’ll be announcements today, 3 January 2023, but that’s likely to simply be via press releases. We’ve reached out to Intel for confirmation on this.

Any announcements are likely to be available on the Intel Newsroom, but you can get all the 13th-gen Raptor Lake news as it happens right here.

What to expect from Intel at CES 2023

As mentioned above, new 13th-gen CPUs are expected to be the main announcement from Intel at CES. Only six for desktops have been announced so far, but lots more should be on the way.

However, the more significant news will be mobile versions, which will power many of the best laptops in 2023 and potentially beyond. If last year’s Alder Lake is anything to go by, the Core lineup will be split into H-Series (enthusiast), P-Series (for thin and light devices) and U-Series (for more affordable devices). You can also expect budget-friendly Pentium chips.

We probably won’t be waiting long for the first Raptor Lake-powered laptops to be announced, potentially also at CES 2023. However, don’t expect them to go on sale until March or later.

Elsewhere, we’re also expecting to hear more about a mid-range B760 motherboard. Updates to the Intel Evo Platform, presumably to now require Raptor Lake CPUs rather than Alder Lake. There’s also a chance new criteria may also be added, making the eligible laptops, 2-in-1 and tablets of an even higher standard.

Of course, this is all based on rumours and predictions. But it doesn’t look like official announcements are far away.