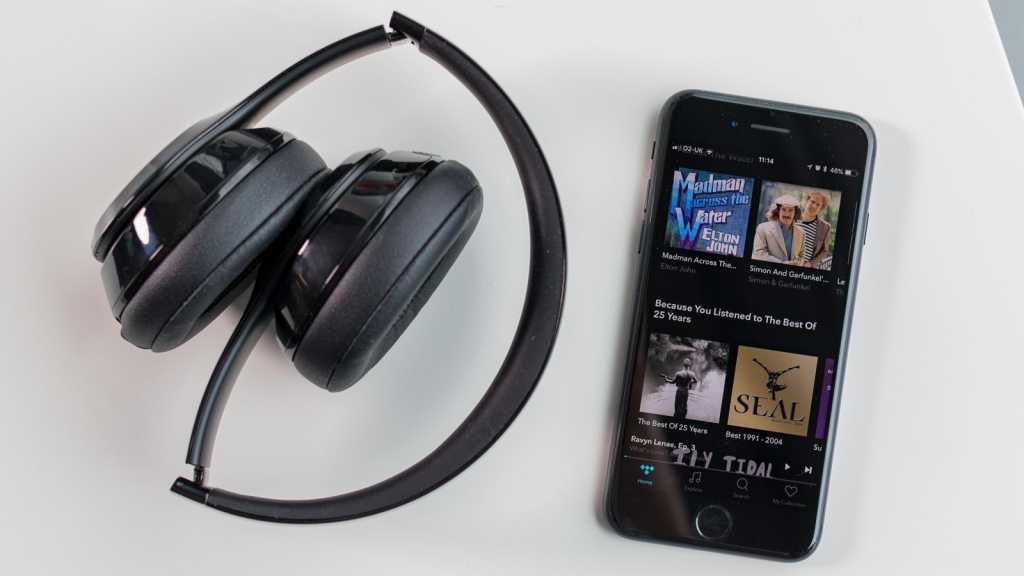 Bluetooth is getting an update. The ever popular but aging wireless audio standard  named after a Norse king is evolving into its next generation, called LE Audio.

If that wasn’t techie enough, hold on. LE Audio brings a new Low Complexity Communications Codec (LC3) that promises a 50% potential improvement in audio quality. By our reckoning, it’s talking about the actual audio and not the connection quality, the latter being the most annoying aspect of Bluetooth. It’s no good when it cuts out.

The Bluetooth SIG says LE Audio will also improve the development of wireless hearing aids for the deaf and hard of hearing community, enable multi-stream audio and open up possibilities for audio sharing to an unlimited number of audio devices. 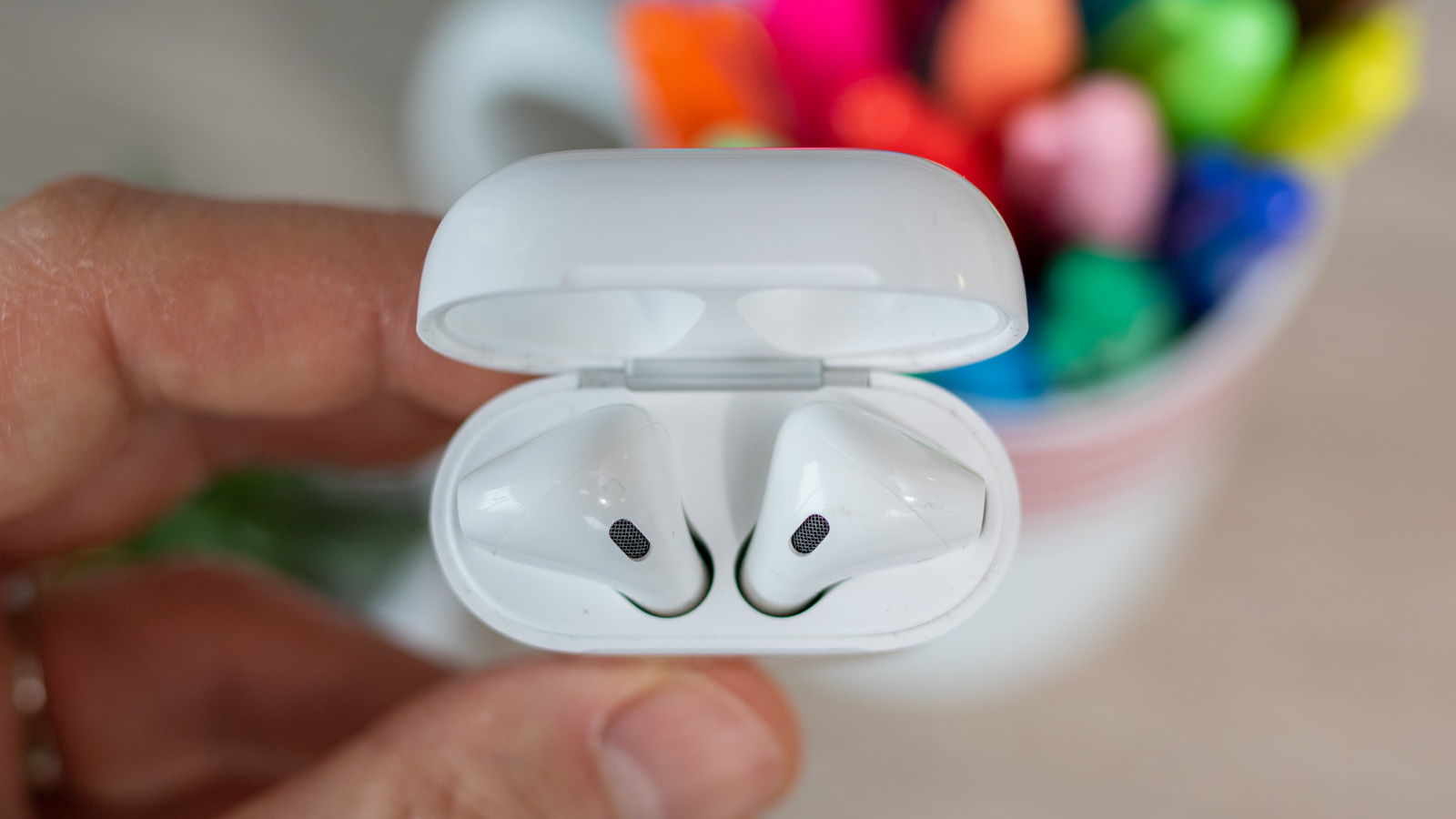 The latter has been seen on a small scale with Apple’s audio sharing to two pairs of AirPods or wireless Beats. The Bluetooth SIG seems to be targeting a more universal, larger scale Bluetooth standard.

CEO of the Bluetooth SIG Mark Powell hopes these new standards will be adopted by device makers as soon as possible. “LE Audio is a prime example of how the community continues to push the technology forward”, he said. “We believe the new features, including additional support for the deaf and hard of hearing community and the enablement of Audio Sharing, will set the stage for the next 20 years of wireless audio innovation.”

While the details here are a tad confusing, it basically means companies will be able to build in the new codec and tech into future Bluetooth products, slowly allowing for an improvement in audio quality on the platform and the possibility for more interesting features.