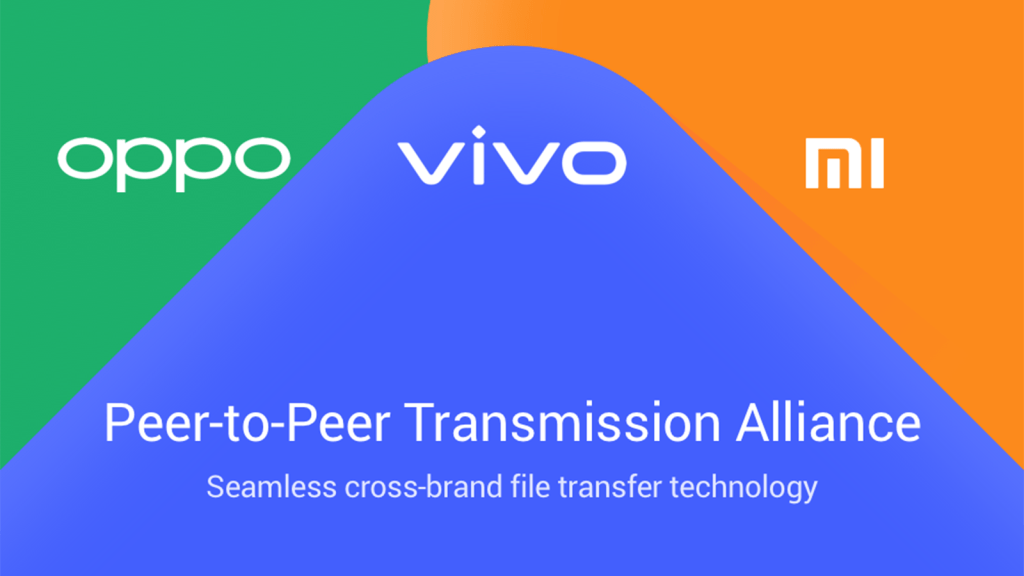 Xiaomi, Oppo and Vivo have announced they have collaborated to bring an AirDrop-like file sharing feature to their phones. They call the initiative the Peer-to-Peer Transmission Alliance, a terrible name to give a great new feature.

The new wireless file transfer system will work like AirDrop but only on Xiaomi, Oppo and Vivo phones. It won’t be coming to Samsung, OnePlus or any other brand for now so this is not an Android-wide feature, unfortunately.

The feature uses Bluetooth to pair and Wi-Fi to share, promising an average transfer speed of 20MB/s and will an option in the share sheet in the OS. It means users of these phone brands will be able to share files with each other when nearby, without a data connection much like Apple users enjoy with AirDrop between iPhone, iPad and Mac.

Xiaomi, Oppo and Vivo are far more popular in their native China, so this will likely be big news for that market. But with Xiaomi and Oppo in particular growing in Europe and officially selling phones in the UK, it could be a handy niche feature that you and your Android-toting friends will be able to show off and use.

Vivo says that “this feature will be gradually rolled out on new vivo products in different markets from February 2020.” We’ve asked Vivo to clarify this statement as it suggests the file sharing system won’t be worldwide, and won’t come to existing Vivo phones, only new ones.

The below Xiaomi tweet said that “launch dates may vary depending on smartphone brand and device model”, which is just as unclear.

We hope that the companies roll out the feature as a software update to as many phones as it can worldwide – otherwise this handy new feature could be destined to be forgotten.