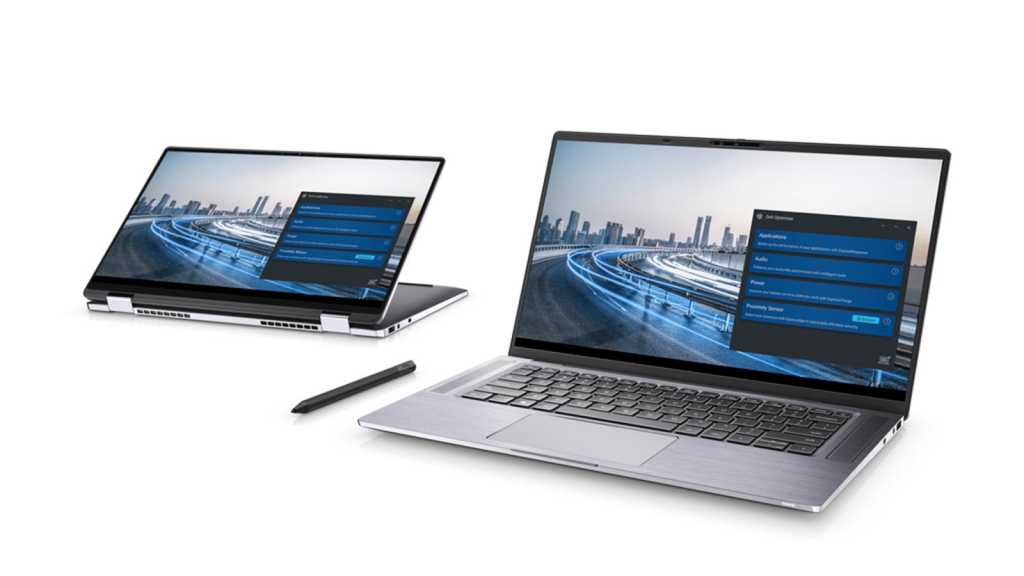 Before CES kicks off next week Dell has been busy introducing  its new XPS 13 and two new 5G-ready laptops. The Dell Latitude 9510 and 9510 2-in-1 are powerful 15in machines that pack in integrated 5G, Wi-Fi 6 and a claimed 30 hours of battery life.

If Dell’s Latitude line had previously been suffering from business-use staleness, then this might be the antidote. The 5G option will include Qualcomm’s Snapdragon X55 modem from July, with a 4G option using the Snapdragon X20 available sooner.

Dell is claiming the regular 9510 is the world’s smallest and lightest commercial 15in laptop, with the lightest configuration weighing in at 1.45kg. The design puts 5G antennas into the speakers to save space and to allow Dell to keep its edge to edge display design.

It is capable of connecting to 5G networks in the sub-6 frequencies but is not compatible with millimetre wave. Technical asterisks like this show that if you’re going to be buying a 9510, you probably want to give Dell a call to talk it through. 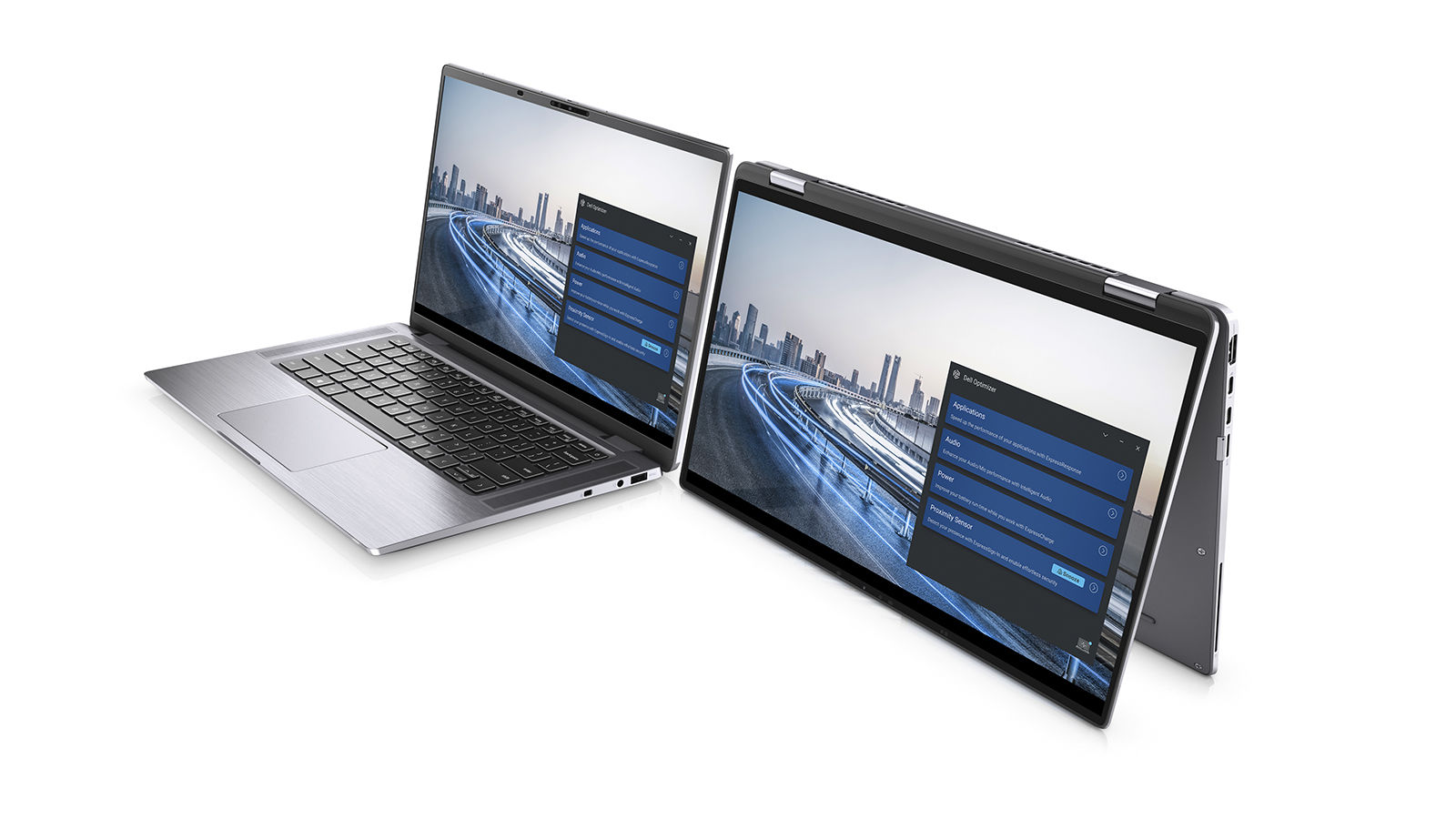 Dell is also pushing the laptops’ AI features, the main one of which being Dell Optimizer – software that learns how you use your laptop and adjusts the performance and battery settings fluidly to give you the best possible experience. The promised 30 hour battery life would be astounding if true, but we fully expect this to dip as soon as you connect to a 5G network and start tearing through tasks.

Dell also announced an update to its Mobile Connect software that will allow iPhone screen mirroring on Dell laptops like the 9510. Even better perhaps, it’ll also allow easy file and photo transfer between Apple and Dell devices – a clear sign that Dell and Apple are working well together in the enterprise space. Such features have been available between Android and PC for a while, though.

The Latitude 9510 line pushes the envelope with its 5G option but is clearly targeted at business users and is more likely to be a laptop that is bulk-ordered by corporations to hand out to their executives than bought by the general consumer.

The Latitude 9510 starts at $1,799 USD. We expect the 2-in-1 to cost more – and don’t forget the additional cost of a 5G contract if you want to take full advantage of the functionality.